Altria investors don’t seem to like the prospects for the cigarette maker under the new acting FDA commissioner.

The company’s stock fell to their lows of the day, trading around 1.5 percent lower, after National Cancer Institute Director Ned Sharpless was named interim head of the agency. Sharpless’ naming comes after Scott Gottlieb resigned last week from his post as FDA commissioner. Gottlieb called the use of e-cigarettes an “epidemic.” He also threatened to pull all e-cigarette products if things did not improve.

Gottlieb’s resignation was initially seen as a positive for the tobacco industry, especially for e-cigarette makers like Juul. Gottlieb successfully pushed Juul — a company in which Altria has a $12.8 billion stake in — to stop selling most of its nicotine flavors.

However, his departure opened the possibility for someone tougher on the industry to take the reigns.

Tue Mar 12 , 2019
Goldman Sachs is planning to open up an internal go-anywhere investing group to outsiders, according to the Wall Street Journal. The firm’s special situations group, often referred to by its SSG acronym, plans to raise outside money, the newspaper reported Tuesday, citing people with knowledge of the situation. New York-based […] 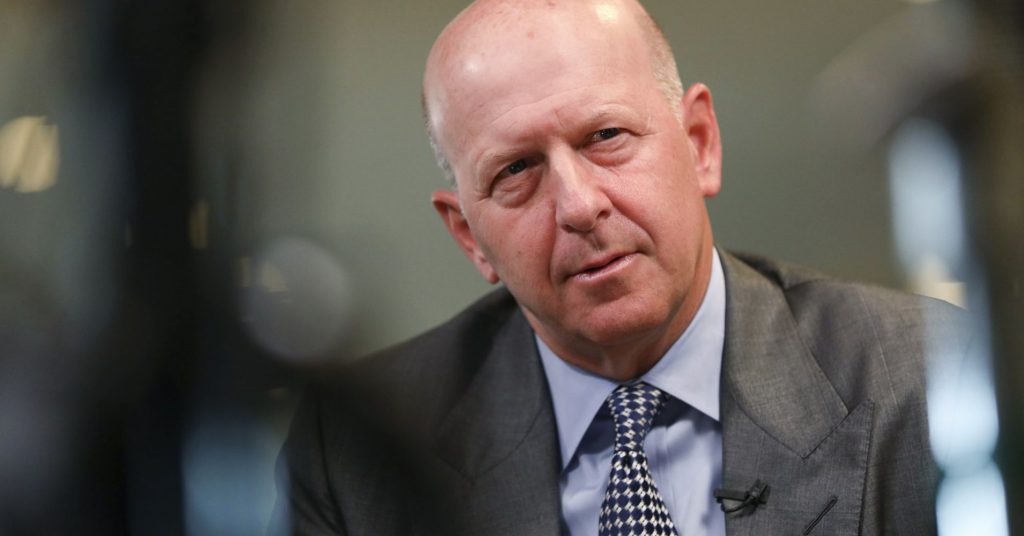