This is a reversal from its earlier strategy to sell the lidars to non-automotive customers to bring down costs of a key and expensive component of self-driving cars.

“We’re winding down our commercial lidar business as we maintain our focus on developing and deploying our Waymo Driver across our Waymo One (ride-hailing) and Waymo Via (delivery) units,” a Waymo spokesperson said in a statement.

The spokesperson, however, said it will continue to build its lidars in-house.

According to a person familiar with the matter, Waymo is considering both internal technology and external suppliers for its next-generation lidars.

The move to stop selling lidars comes after the departure of CEO John Krafcik and some other executives, which had fueled questions about whether Waymo would rethink its strategy after failing to generate significant revenue for over a decade.

In 2019, Waymo said it was going to sell one of its three difference in-house lidars, but only to non-competing customers in robotics, farming and others.

“We can scale our autonomous technology faster, making each sensor more affordable through economies of scale,” Simon Verghese, Head of Lidar Team, said at that time.

But it was not clear whether Waymo was able to generate enough revenue to offset development and operational costs of its lidar sales business.

Fri Aug 27 , 2021
Apple has agreed to let developers of iPhone apps email their users about cheaper ways to pay for digital subscriptions and media by circumventing a commission system that generates billions of dollars annually for the iPhone maker By MICHAEL LIEDTKE AP Technology Writer August 27, 2021, 2:55 AM • 4 […] 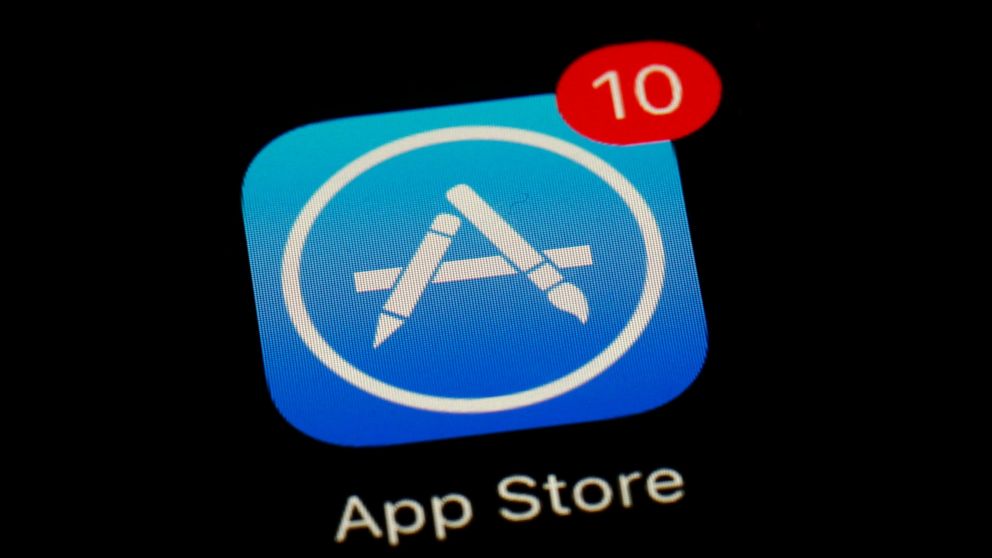