Alphabet‘s self-driving car business, Waymo, is suspending all driving operations in Phoenix and Detroit amid the COVID-19 coronavirus pandemic.

All driving operations have been paused starting Wednesday night until April 7th. They will resume on April 8th at 5:30 am, which is when drivers normally start their morning shifts, according to internal documents viewed by CNBC.

“In the face of the dynamic and challenging COVID-10 pandemic and out of an abundance of caution around the ability to operate with the safety and health of all team members, Waymo has decided to pause all driving operations in both Phoenix and Detroit,” read an email to drivers.

“All operations and training will be suspended across all operations,” an internal memo showed, adding that employees won’t be able to access facilities over the next two weeks.

Phoenix is among Arizona cities that have declared a state of emergency in attempts to slow the spread of the virus. Phoenix had three coronavirus cases by March 11.

The suspension of operations is an extension from its previous announcement

it was pausing its Waymo One ride-hailing service with trained drivers in the Phoenix metro area, and paused California driving entirely. However, it said it would continue Phoenix’s fully driverless early rider program as well as local delivery and truck testing.

TechCrunch reported Thursday evening that the company halted driver services but it was unclear how long it expected to last and its effect on its drivers.

Employees will still be paid for the next two weeks, and will clock in and out from their mobile devices, materials showed. Managers and drivers will remain in contact and conducting meetings digitally over email and teleconference, which began Thursday.

The company will continue holding interviews for open job positions and encouraged workers to use the downtime to speak with other employees about their positions in case they’re interested in applying for different roles.

A Waymo spokesperson did not immediately respond to requests for comment.

Precaution at Waymo offices leading up to suspension

In the Phoenix offices, where the majority of its workforce is based, the company told employees to take “adapted meal breaks,” which encouraged workers to stagger their lunch breaks and reduce overlap, internal emails showed. Managers asked drivers to restrict their breaks to either its break room or the “Rider Support” areas.

Measures leading up to the latest mandate also included spreading training sessions across several rooms to “reduce concentration of people,” documents stated. On March 17, the company asked Waymo One drivers to stop picking up passengers who hailed cars until further notice, however drivers were expected to still drive to collect “cruise” miles.

The company also gave drivers strict, precautionary orders in the days leading up to the suspension.

“Each employee should go home as soon as they are done with the end of shift routing,” managers stated in documents. “You will be paid and should clock out at the end of the shift standard time, even if you leave early due to an early route back.”

In an email to drivers, the company told workers that some employees needed to come into the facility on Wednesday to help with the operations suspension plan.

Earlier in the week, the company had told some drivers they had to use sick leave if they couldn’t come into work due to children’s school or childcare closures, and that they needed documentation for it to count as an “excused” absence.

But, according to the latest update, workers will be paid for normal hours despite not coming into work and won’t have to use vacation or excused absence days.

Earlier this month, Waymo announced a $2.25 billion funding round led by Silicon Valley investment firms including Silver Lake, which was slated to go toward hiring employees, and investments in technology and global operations. 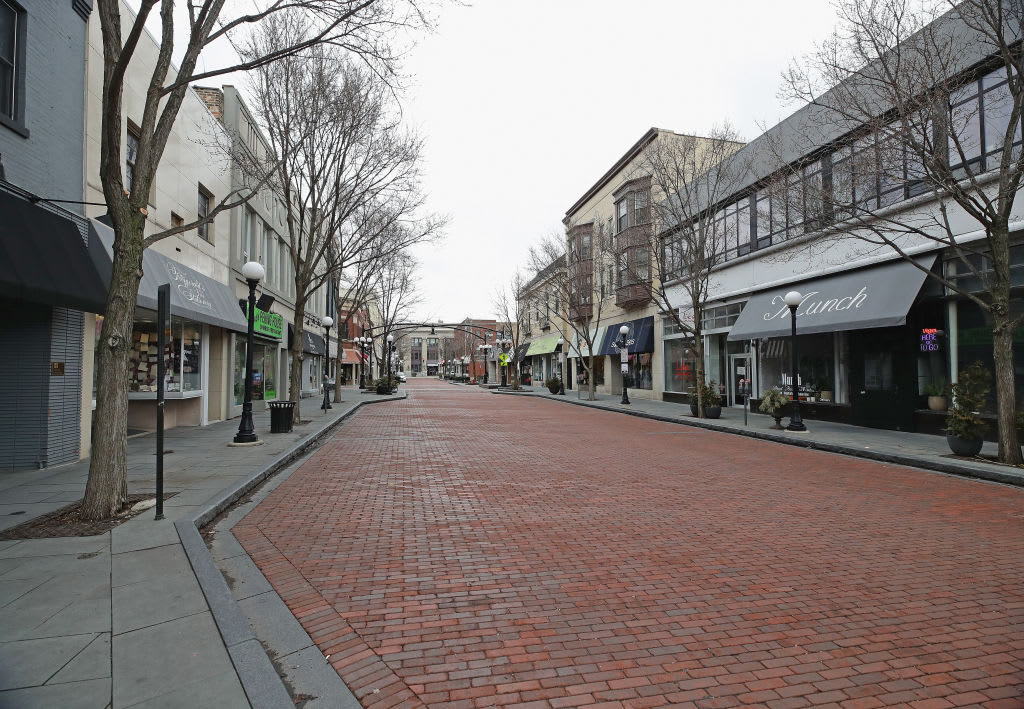