His problem: Big Tech is the main driver.

According to Bernstein, it’s a compelling reason to get cautious.

“You want it to be the exact opposite,” said Bernstein, who has spent decades on Wall Street and ran strategy for Merrill Lynch. “Early cycles are dominated by broad market leadership.”

He uses the tech-heavy Nasdaq’s outperformance versus the Russell 2000 as a harbinger — referring to it as a dramatic and “very bearish sign for the economy and corporate profits.”

So far this year, the Nasdaq is up 32% while the Russell 2000, which tracks economically sensitive small-cap stocks, is virtually flat.

In a special note to CNBC, Bernstein wrote “… narrow leadership isn’t a sign of economic or profits strength. If it’s broader leadership (value, cyclicals, small caps, then I think the rally has longer and stronger legs.”

Bernstein is still underweight technology, including the year’s high-flying momentum names. And, in March 2019, he warned on “Trading Nation” that investors appeared to be getting dangerously swept up in what could turn into another dot-com bust.

Now, he is adding regulation and antitrust risks to his bearish case.

“On the regulation, antitrust side, I think people are being a little short-sighted here,” said Bernstein. “Big Tech is just a giant bullseye for any politician right now. It’s an easy target, and you’re really not going to upset too many people.”

He sees Republicans targeting many of tech’s most popular companies over free speech conflicts while Democrats go after perceived monopolies. So, it wouldn’t matter which party is in the White House.

Bernstein also warns that uncertainty surrounding both the coronavirus’ path and presidential election fallout will continue to weigh on the market and economy.

“That’s a theme that everybody should be thinking about,” Bernstein said. 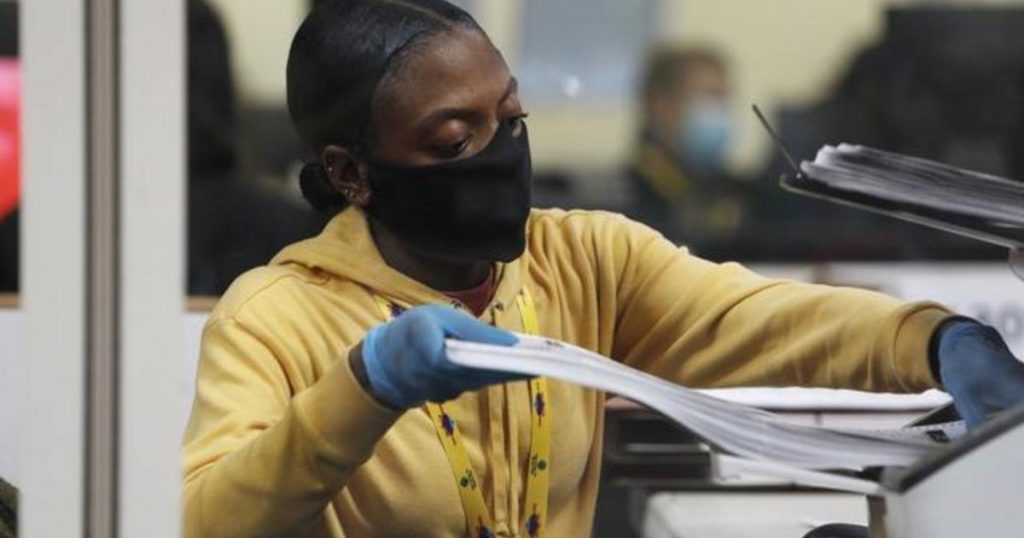