A Deeproute.ai robotaxi on display.

The Shenzhen-based start-up makes the self-driving systems for vehicles that involve hardware and software. DeepRoute.ai runs a fleet of autonomous taxis with some operated by its partners including ride-hailing firm CaoCao and automaker Dongfeng Motors. But the company is also developing technology for logistics.

Alibaba’s involvement in the funding round underscores the ambitions of China’s technology giants to get a foothold in the area of driverless cars. Alibaba is already an investor in another Chinese autonomous driving car start-up called AutoX and is backing electric vehicle maker Xpeng.

Alibaba also has its own logistics arm called Cainiao which plans to develop self-driving trucks.

Maxwell Zhou, CEO of DeepRoute.ai, told CNBC that “most of the money is being spent to develop the technology and the rest is scale up the fleet size” of its robotaxis. Money will also go toward hiring more talent, Zhou added.

The CEO said the company currently operates around 70 robotaxis and wants to expand its fleet to between 150 to 160. Half of the robotaxis will be operated by DeepRoute.ai, while the other half will be run by its partners, Zhou said.

In a press release, the company said its long-term strategy includes developing medium-duty trucks for urban logistics, improving transit for shipments as well as freight delivery.

Zhou declined to comment on any specific projects with Alibaba, but said “every opportunity is possible.”

There are a few sources of revenue for DeepRoute.ai. It can charge passengers for its robotaxi service or revenue share with a ride-hailing firm. Or it can also sell its autonomous driving system to automakers in return for a one-time fee as well as an annual service fee.

In the logistics space, DeepRoute.ai could run an autonomous driving fleet for a company or again, sell its driverless technology.

Chinese internet giant Baidu and ride-hailing app Didi are investing in autonomous driving. A slew of other start-ups in China including Pony.ai and WeRide are also putting money into that space. Last week, WeRide launched a new product called Robovan designed for urban logistics, an area that Deeproute.ai is also exploring. 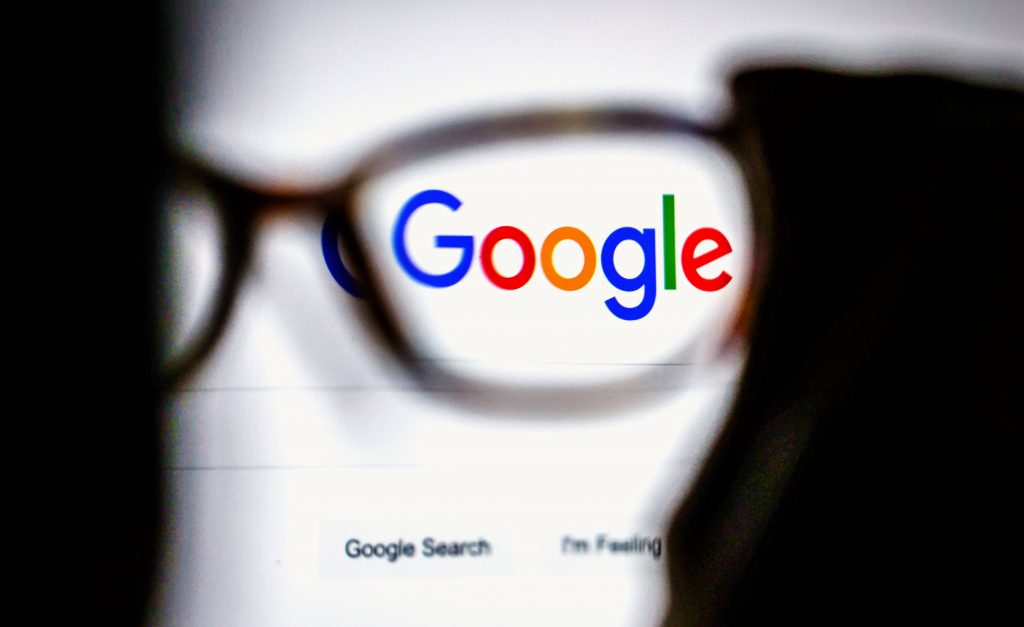