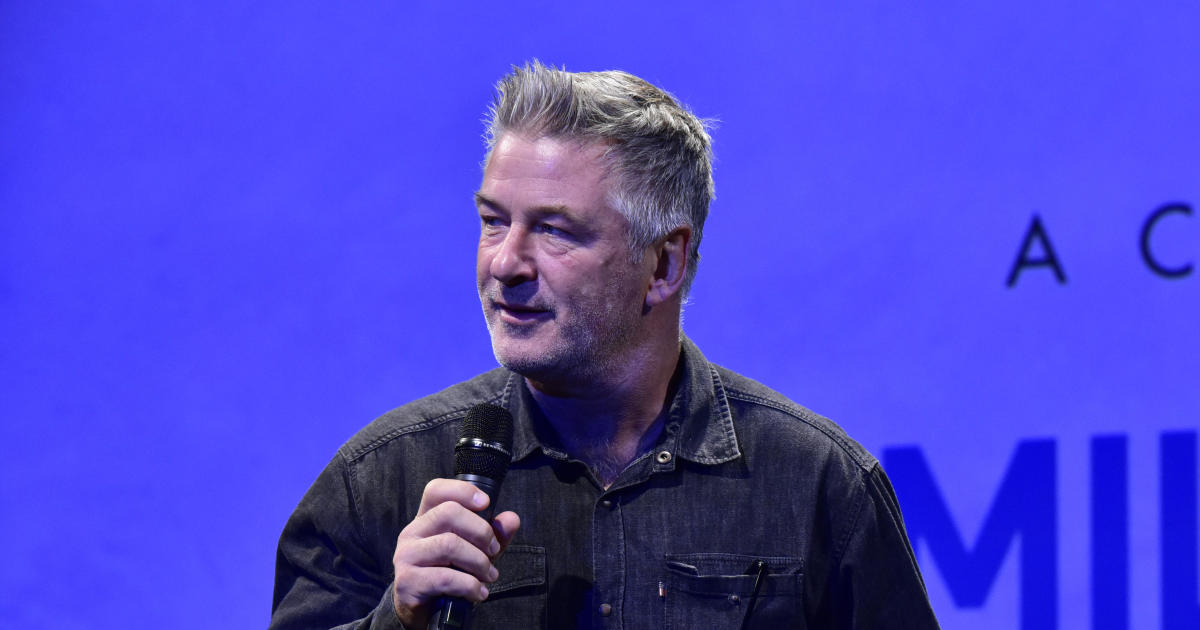 Alec Baldwin is in custody after getting arrested for assault, according to police. The incident took place in New York’s Sixth precinct.

CBS New York reports that Baldwin was arrested around 1 p.m. after he got into an altercation over a parking spot on East 10th Street in Greenwich Village.

The actor is famous for his temper; in 2007, an angry voicemail Baldwin left for his daughter, Ireland, was leaked onto the internet and went viral. In the message, he screamed at his daughter for not picking up his scheduled call. He called her a “pig” and threatened to “straighten [her] out.”

In 2011, he was kicked off a flight for refusing to turn off his phone. He said he was playing Words with Friends. And in 2014, police arrested Baldwin after he was riding his bike the wrong way on the street and acting belligerent toward officers.

Police said the “30 Rock” star reacted belligerently after he was asked to show ID. He was issued a summons for riding a bike the wrong way and for disorderly conduct.

Fri Nov 2 , 2018
Democrats look to have an edge in their bid to flip the House in the final days of the most expensive midterm election ever. The party will try to take control of the chamber Tuesday as they compete for dozens of Republican-held congressional seats across the country. Democrats need to […] 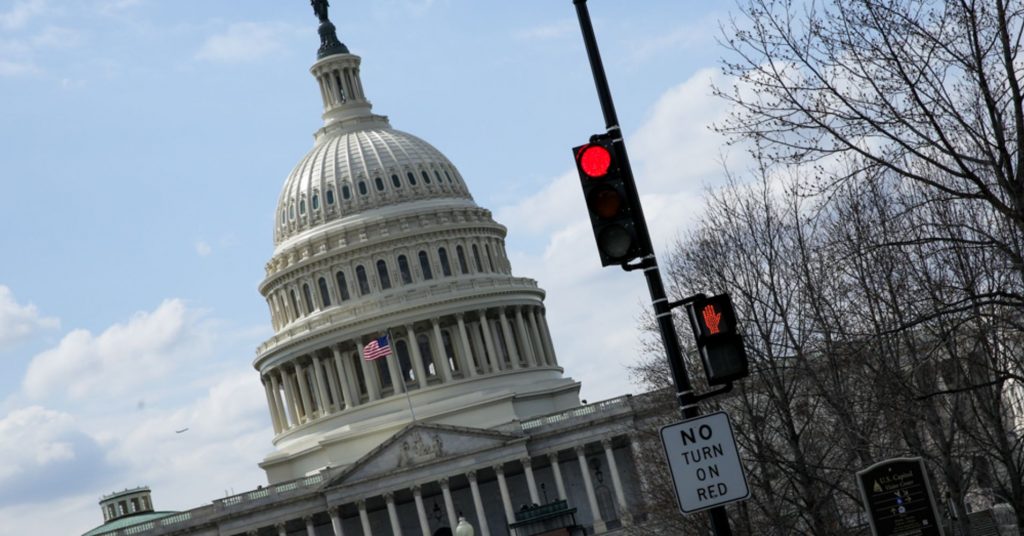