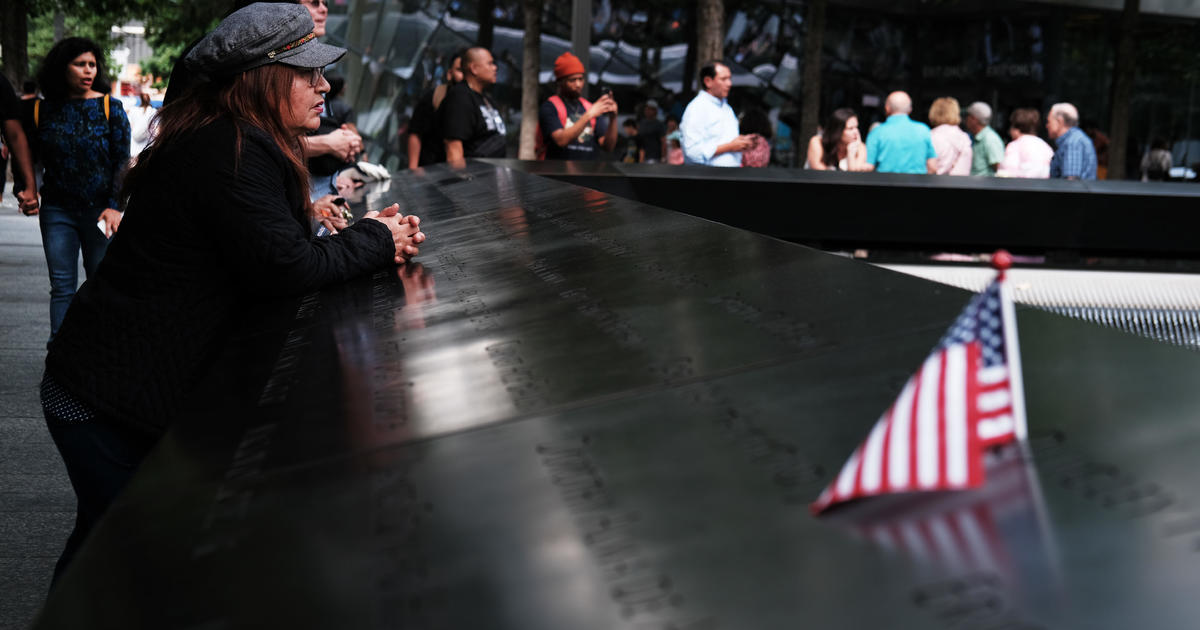 Al Qaeda could reconstitute in Afghanistan and regain the capability to threaten the U.S. in “one to two” years, intelligence chiefs said Tuesday, revising downward estimates that were previously issued by the Pentagon.

“The current assessment, probably conservatively, is one to two years for al Qaeda to build some capability to at least threaten the homeland,” said Lieutenant General Scott Berrier, director of the Defense Intelligence Agency (DIA), at an annual summit hosted by the Intelligence and National Security Alliance, with panels moderated by CBS News.

“That said, DIA is not going to take…their eye off the ball of terrorism,” Berrier said.

CIA deputy director David Cohen said at the same event that the agency was keeping “a very keen watch” on the terror network’s activities in Afghanistan, adding there is evidence its militants are returning to the country.

“[W]e are already beginning to see some of the indications of some potential movement of al Qaeda to Afghanistan,” Cohen said, “but it’s early days, and we will obviously keep a very close eye on that.”

The Taliban, who seized control of Afghanistan in a stunningly rapid takeover last month, are known to have maintained close ties with al Qaeda and are suspected by analysts of harboring senior operatives.

Both U.S. officials said Tuesday that intelligence agencies were working on ways to continue intelligence collection without a troop presence or embassy in the country, acknowledging current capabilities had been meaningfully reduced by the U.S. withdrawal. Lawmakers, counterterrorism experts and former intelligence officials have expressed concern over how reliable so-called over-the-horizon capabilities can be without networks of informants to guide them.

“We’re thinking about ways how to gain access back into Afghanistan with all kinds of sources,” Berrier said. “We are prioritizing that effort.”

Cohen said the agency would seek to maintain a network of intelligence assets within Afghanistan, but that operating from a distance and absent a physical presence was not a “new” challenge for the intelligence community.

“As we work from over the horizon principally…we will also look for ways to work from within the horizon, to the extent that is possible,” Cohen said. “But we will approach this in the way that we have approached the counterterrorism mission in many places around the world for a number of years, and I think, as a community, we continue to get better and better at doing that.”

Speaking at the summit on Monday, Director of National Intelligence Avril Haines said Afghanistan did not currently top the list of international terror threats, saying the “greatest threat” came from militant groups operating in Yemen, Somalia, Iraq and Syria. 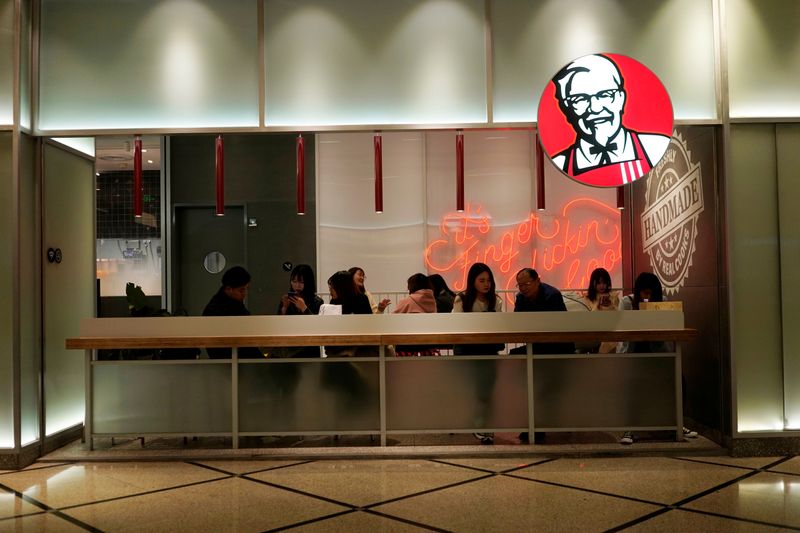