Passenger airlines are already in line to receive up to $50 billion in taxpayer money to survive the pandemic, and they’re asking for $25 billion more

The airline industry has been shaken to its core by the pandemic, pushing some foreign carriers into bankruptcy and driving a few small U.S. ones out of business.

Leaders of the large airlines were stunned when the CEO of Boeing predicted during a nationally televised interview that some of them would fail too.

Nicholas Calio is adamant that won’t happen. Calio is a longtime Washington hand who served in two White Houses, and he is now the president and CEO of Airlines for America, or A4A, a trade group consisting of the largest U.S. passenger and cargo airlines.

These days, Calio’s time is taken up lobbying for billions of dollars in taxpayer relief that he says is necessary if the airlines are to remain strong enough to help the nation recover from the pandemic-caused economic downturn.

The deadline for Congress and the Trump administration to approve that aid and avoid tens of thousands of furloughs was said repeatedly to be Sept. 30. That turns out to have been a moving target. American Airlines and United Airlines went ahead and furloughed 32,000 workers between them, but both say it’s not yet too late — they could reverse those cuts and bring people back to work if Republicans and Democrats in Washington can agree on a pandemic-relief measure.

The airlines are looking for second helpings. In March, Congress and the White House gave them $25 billion plus access to another $25 billion in low-interest loans. Critics say giving them $25 billion more now is just another bailout. The airlines, they say, should have saved more money when they were making record profits instead of spending heavily to buy back their own stock, a strategy that helped shareholders.

Calio recently spoke with The Associated Press about the campaign for more federal aid, the outlook for the industry, and whether any U.S. carriers will file for bankruptcy protection because of COVID-19. The answers have been edited for length.

Q. Why should airlines get more taxpayer money now? Shouldn’t they have set aside more money when times were good?

A. On March 1, all of A4A’s members were considered to have fortress balance sheets that were designed to withstand an event three times worse than 9/11. In the last decade, passenger airlines spent $424 billion on their workforce, $143 billion on fleet and other product investments, they retired $91 billion in debt and returned $56 billion to shareholders (in dividends and share buybacks). So the vast majority of their profits went into the company and into their employees.

Q. Have airlines managements learned from the pandemic to be better shape next time?

A. They were in very good shape. That’s why so many people were flying, that’s why there are so many new airplanes, so much new technology on the airplanes and in the hands of passengers. Nobody did anything wrong here, and they got wiped out in three weeks because no one expected something like this.

Q. The first round of federal aid was supposed to keep airlines going until travel could recover. What happened?

A. (The pandemic) has gone on longer and it has played out differently than we expected and had hoped. We saw an uptick in both travel and bookings earlier in the summer, and then the surge started again. Now we have plateaued, we are down about 70% year-over-year. Our hope is that with a combination of a vaccine, education about the safety of flying — we are working with Harvard School of Public Health on an independent review of all the science and medicine out there — and our polling shows that people really want to get the hell out of their house, things will start to change as we move on in the coming months.

Q. Before the Christmas holidays?

Q. Airlines are losing a lot of money. Are any of the big U.S. airlines going to wind up in bankruptcy?

A. No. They are not going to be going into bankruptcy. Everyone has done a good job of fortifying their liquidity. The first CARES Act (in March) helped that to happen. What we need now is to keep our employees in place to the greatest degree possible. You can’t take a pilot, a flight attendant, a machinist or a gate agent, take them off the job for a month or two or three months and bring them back on a Monday and say, ‘Start up the plane and take off. We’ve got a bunch of people who want to fly.’ There is a constant recertification and retraining process that goes on for airline employees because of the safety aspect of it. You can open a restaurant, bring in the chef, bring in the serving staff and start up again in a matter of days. It’s a very different story for airlines.

A. I think that the carriers themselves will be smaller, but if traffic picks up as we expect it do there is going to be a process of building back up. It will take a while to get back to 2019 levels. Those were record levels. It looked in January and February like we were going to exceed those levels. What we need to do is get back up to some number — lower than what we were – to make these companies profitable and viable or at least on a break-even basis.

Q. To come back to Washington, what’s it going to take for Republicans and Democrats to agree on a deal that includes money for airlines?

A. I’m looking for a puff of white smoke and cheering in the distance. Given again that this is a once-in-a-lifetime pandemic that’s having unprecedented impact on the American people, the government is uniquely positioned to do something here. They ought to be able to find a compromise. Compromise is not a dirty word. 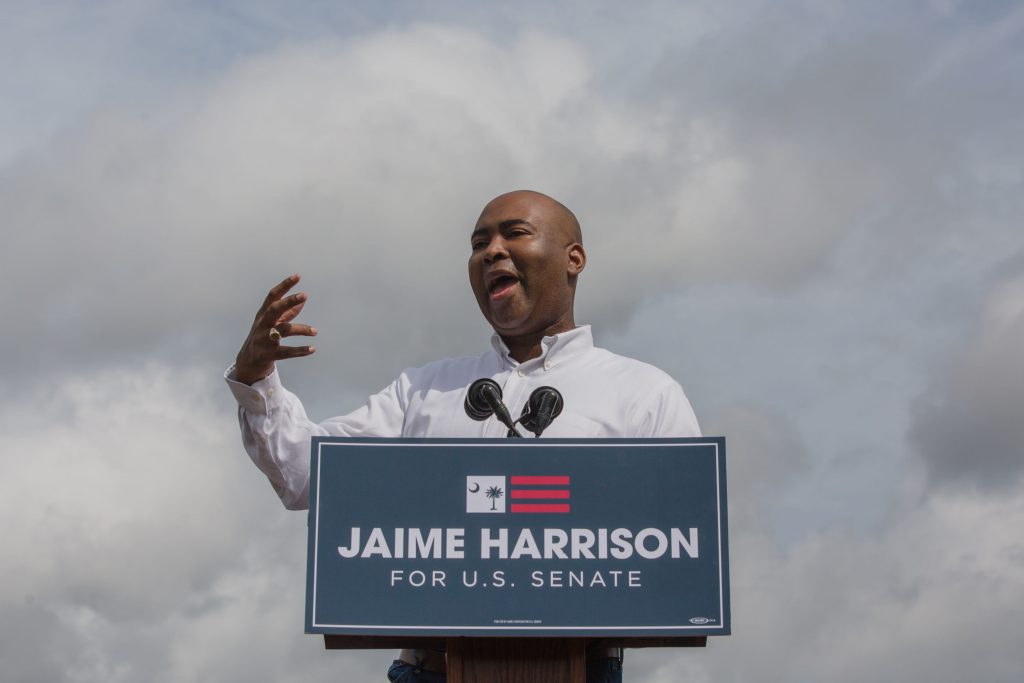