“It has significantly impacted our outlook, and it’s clear that this stop in the evolution in international trade comes directly from trade wars and protectionist measures,” de Juniac said.

The intensification of the trade war between the United States and China trade war has seen cargo demand drop across the airline industry, with the downward trend expected to continue. Growth for that segment is forecast to be flat this year, after rising 3.4% in 2018 and 9.7% the year before that.

Growth outlook for China and India

Asia, accounting for around 40% of global air cargo traffic, is particularly vulnerable to the global trade wars, but de Juniac said that potentially strong passenger demand could help negate any trade headwinds the region faces.

“Asia is also very enormous growth demand. China, five years from now, will become the [biggest] market in the world, India in the next 8-10 will become the third [biggest] market in the world, ” he said. “So we think that the passenger demand will not overcome, but perhaps compensate the consequence of the cargo of the protectionist measures and trade wars.”

The global airline industry is embarking on its tenth consecutive year of profits, but the trade- and consumer-dependent industry could be in the firing line if trade disagreements intensify.

De Juniac said the work done by the industry to cut costs and increase competitiveness over the past decade will make it more resilient.

The IATA represents 290 airlines, or 82% of total air traffic. It is headquartered in Montreal. 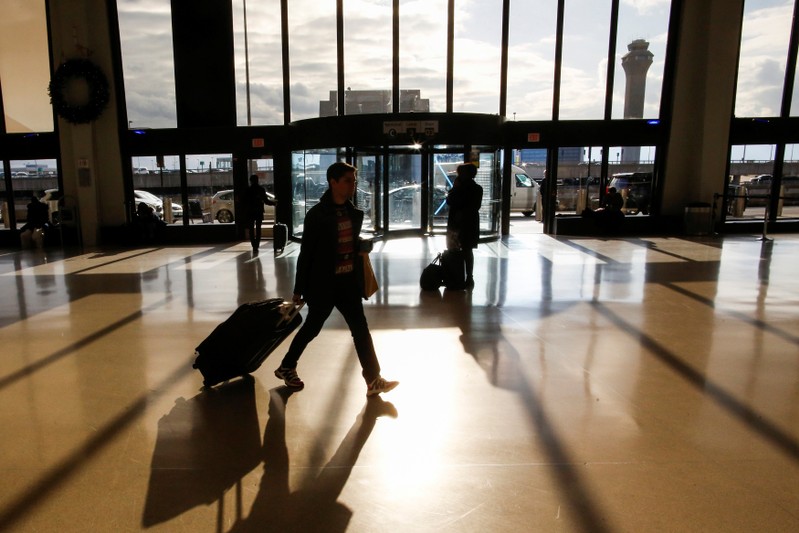