By Susan Heavey and Makini Brice

WASHINGTON (Reuters) – Senior aides to Donald Trump scrambled on Thursday to disown a New York Times column written by an unnamed administration official that slammed the leadership style of the U.S. president as impetuous, petty and ineffective.

The unsigned opinion piece, derided by Trump as “gutless”, drew disavowals from at least 11 top advisers to the president, including Vice President Mike Pence, Ambassador to Russia Jon Huntsman, Secretary of State Mike Pompeo and Defense Secretary James Mattis, all of whom denied any responsibility for its authorship.

Trump seethed about the piece and framed it as a jab from critics in denial about his successes, while Washington was consumed with speculation about who wrote it.

“I don’t mind when they write books and they write lies because they get discredited,” Trump said in an interview with Fox News Channel, set to air on Friday, that was taped ahead of a rally on Thursday in Billings, Montana.

But in this instance, he said, the author could not be discredited because the piece was published anonymously.

“Is it subversion? Is it treason? It’s a horrible thing,” he later told supporters during the rally.

Published on Wednesday, the column appeared days after the release of excerpts from a book by famed reporter Bob Woodward that portrayed Trump as prone to impulsive decision-making. The excerpts said aides sometimes tried to limit what they saw as damaging behavior by disregarding his instructions.

The Times op-ed, and Woodward’s book, which is to be published next week, followed many news articles during Trump’s 19-month presidency that have depicted turbulence inside the White House under his leadership.

The former New York businessman and reality TV star has had an unusually high level of staff turnover and has sometimes publicly criticized his top aides.

The critical spotlight on Trump’s leadership comes two months before elections in which his fellow Republicans will try to hold their majorities in both chambers of Congress. The November vote will be widely seen as a referendum on Trump.

The Times opinion section said the piece was written by a senior official in the administration and that it was taking the rare step of publishing an anonymous article because disclosing the author’s identity would jeopardize the person’s job.

“Unelected deep state operatives who defy the voters to push their own secret agendas are truly a threat to democracy itself,” Trump told the Montana rally.

In a parade of disavowals of the article, Pompeo said on a trip to India that he was not the author, while representatives for Mattis and Homeland Security Secretary Kirstjen Nielsen said they were not the authors either.

Nielsen, Pence and Director of National Intelligence Dan Coats were among the favorites on Thursday picked by gamblers trying their luck online at guessing the author.

A spokesman for Pence said the vice president does not write anonymous opinion columns. “The @nytimes should be ashamed and so should the person who wrote the false, illogical, and gutless op-ed,” spokesman Jarrod Agen said on Twitter.

Coats said in a statement that speculation that he or his principal deputy wrote the piece was “patently false.”

The Times piece called some of Trump’s decisions “half-baked, ill-informed and occasionally reckless.” It said some officials had worked from within to frustrate parts of Trump’s agenda and protect the country from his worst impulses.

The article cited a tax overhaul, deregulation and a more robust military among the administration’s achievements, but added: “These successes have come despite — not because of — the president’s leadership style, which is impetuous, adversarial, petty and ineffective.”

Some of the guess-the-author game centered on whether the author worked in the White House or a federal agency. Language in the article, including the unusual word “lodestar,” was the subject of wide online speculation and language searches.

White House spokeswoman Sarah Sanders said: “The media’s obsession with the identity of the anonymous coward is recklessly tarnishing the reputation of thousands of great Americans … Stop,” she wrote on Twitter.

U.S. Ambassador to the United Nations Nikki Haley told reporters she was not the author. Treasury Secretary Steven Mnuchin’s spokesman, Tony Sayegh, said on Twitter it was “laughable to think this could come from the secretary.”

Agriculture Secretary Sonny Perdue said through a spokesman that he was not the author, as did Education Secretary Betsy DeVos, Environmental Protection Agency Administrator Andrew Wheeler and Huntsman, also through representatives. 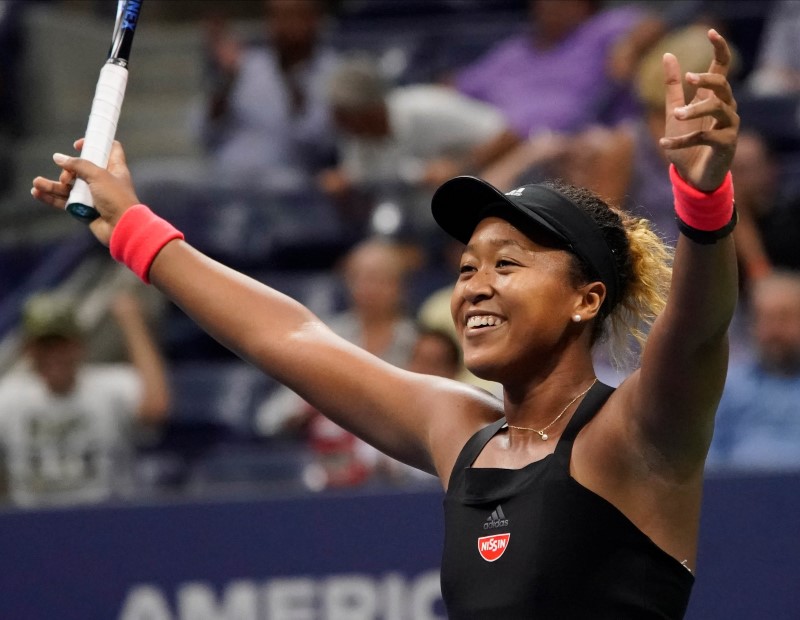