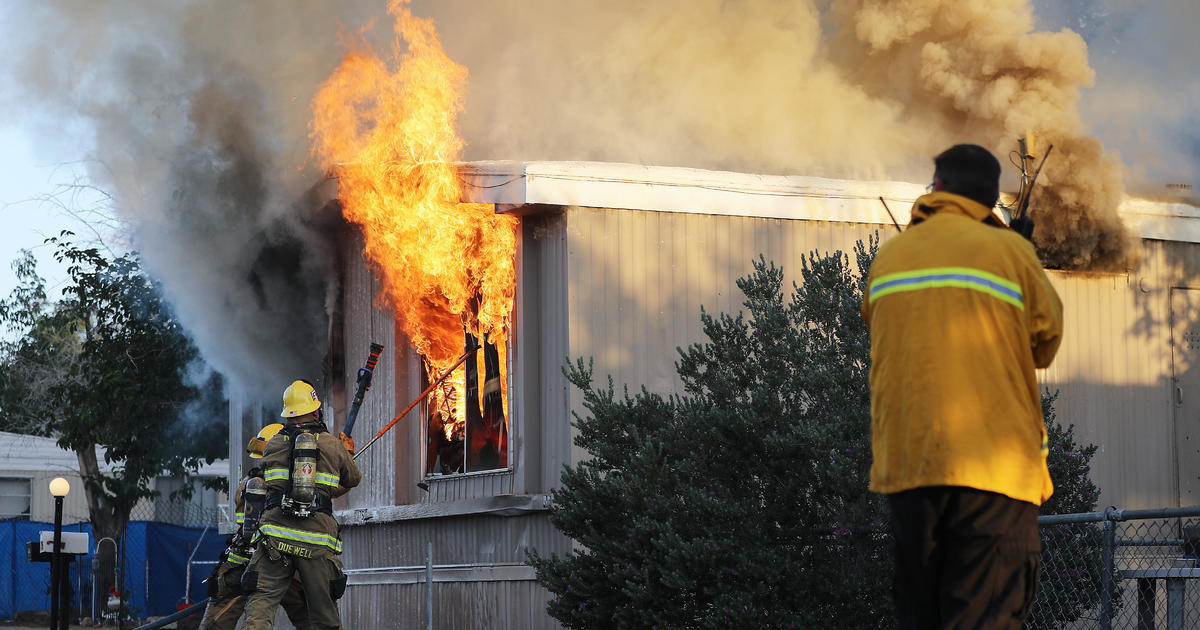 A quarter of the 1 million Californians who have purchased earthquake insurance to protect their homes are in for an unpleasant surprise in coming months: Their insurance premiums could double or triple or more.

The pain in their pocketbooks isn’t because of the twin quakes that rocked Ridgecrest, California, on July 4 and 5 . Those earth movers — magnitudes 6.4 and 7.1, respectively — caused severe damage but no deaths or injuries and insurance payouts are estimated at less than $1 billion.

Instead, the culprit is the latest scientific evidence about where powerful quakes are likely to strike in the Golden State.

Insurance premiums are now changing to reflect the shifting seismic risks around the state. Homeowners in the Sacramento area currently paying as little as $300 a year, while those in some parts of the Los Angeles area face a $2,000 annual premium, which could go up even more in the coming year as the new rates roll in.

The CEA is a nonprofit that offers residential earthquake insurance to Californians. It’s a privately funded but publicly managed organization that insures more than 1 million households in the state overall, or about 10% of homeowners in California.

Los Angeles County neighborhoods where premiums are already high are not expected to see rate increases due to the latest geological research, Pomeroy said. Individual homes, however, may get priced higher for quake insurance because of factors such as heavy roofs, which make them more vulnerable to caving in, he said.

Other areas of the state, including portions of San Diego and Orange counties and eastern San Francisco, will see reductions in premiums, Pomeroy said. In the case of eastern San Francisco, insurance costs will decrease modestly because the UCERF3’s model predicts the likelihood of strong earthquakes is lower in Northern California, where tectonic plates have already adjusted.

UCERF3’s model predicts that the likelihood of moderate earthquakes (magnitude 6.5 to 7.5) such as Ridgecrest is lower “but that of larger events is higher” — rising from a 4.7% likelihood in a previous forecast  to nearly 7% in this one. “Recent events demonstrate that earthquakes can rupture beyond previously understood fault boundaries,” it said, adding that the likelihood of a magnitude-8 or stronger quake should rise over the next 30 years.

UCERF3 is the third version of this study produced by the Southern California Earthquake Center, and it came out in 2014. But its findings are only now being “folded into the rates” for earthquake insurance as of July, according to Pomeroy, noting the complex and at times slow-going demands of both geological science and insurance risk-management models.

The new rates will have a minimal effect on most Californians — about 75% of the state’s earthquake policyholders will see a small decline in premiums, Pomeroy said.

The “average” quake premium in California currently is about $800 a year for a simple policy on a home with a replacement value of $400,000. But the actual cost depends on the deductible the homeowner accepts and what’s wanted in additional protections, such as coverage of “living expenses” while a home is being repaired.

In reaction to a California homeowner’s complaint to CBS News that his earthquake insurance premiums had just gone up more than 60%, and with reported warnings from CEA staff that future rates could jump 200% to 300% or more, Pomeroy responded to CBS News, “Unfortunately that’s true.”

“Don’t kill the messenger,” he said. “We have to react to the science.”

Earthquake policies started in California after the Northridge quake in 1994 that killed 57, injured nearly 9,000 and cost $20 billion in damages. Most of California’s property insurers threatened to leave the state and stopped offering earthquake policies as part of their coverage. In response, two years later the state legislature created the CEA, which now has $17 billion in reserve in case of the next earthquake. It handles most of the earthquake coverage in the state, which has been separate from homeowners insurance for many years.

CEA underwrote $778 million in premiums last year and spent $367 million, or nearly half of those premiums, on reinsurance to protect its policyholders against the possibility of an magnitude-8 quake occurring in a populated area. That reinsurance from major European insurers protects the CEA against the possibility of bankruptcy, according to Pomeroy.

But the money move has its critics. Bob Hunter, director of insurance for the Consumer Federation of America, has suggested CEA could instead be lowering its premiums to help persuade more Californians to sign up for quake protection.

Pomeroy said CEA needed the reinsurance deal to hedge its own financial risks: “Unlike federal flood insurance, we don’t have a backstop in the federal government,” he explained. “And the probability of another earthquake is very high.”

The cost of insurance may play a role in keeping 90% of California homeowners from signing up for earthquake coverage (the CEA’s insurance cost calculator can be found here), but so, too, does forgetfulness. “We lost sight of earthquakes because we didn’t have one for 25 years,” Pomery said after the July 4th weekend Ridgecrest quakes.

Pomeroy said homeowners who can prove they’ve retrofitted their homes to protect against temblors could see a 25% discount in rates. The agency’s governing board also is meeting Monday to decide whether to offer policyholders a $3,000 grant to retrofit their homes.

Whether more Californians will sign up for coverage now, particularly among Southern Californians in areas where rates are rising, is the unanswered question. 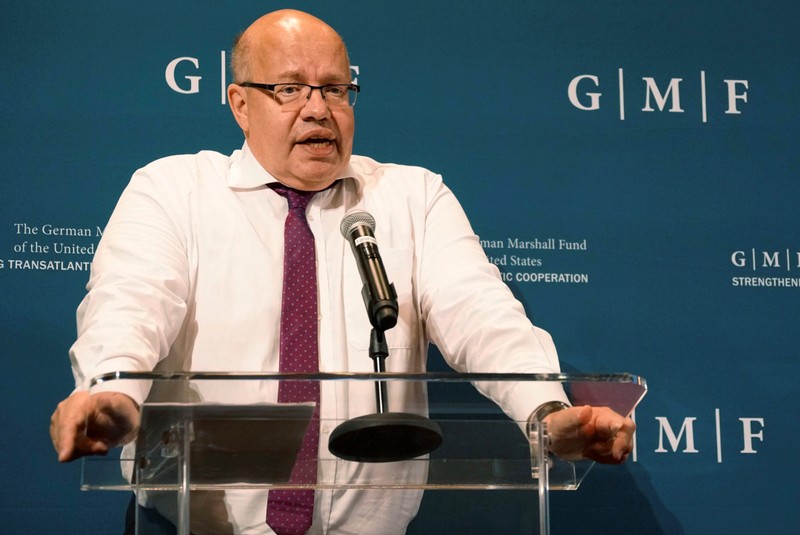