SHANGHAI (Reuters) – Chinese artificial intelligence firm iFlytek will strictly adhere to international laws, including a recent decision by the U.S. government to put the firm on a trade blacklist, its chairman said on Tuesday.

iFlytek’s Liu Qingfeng told Reuters on the sidelines of the China International Import Expo in Shanghai that the artificial intelligence firm had strong internal controls, and would not infringe upon user privacy or human rights.

“Not many,” he said in response to a query whether the firm had many U.S. suppliers, adding that its core technologies were self-developed. 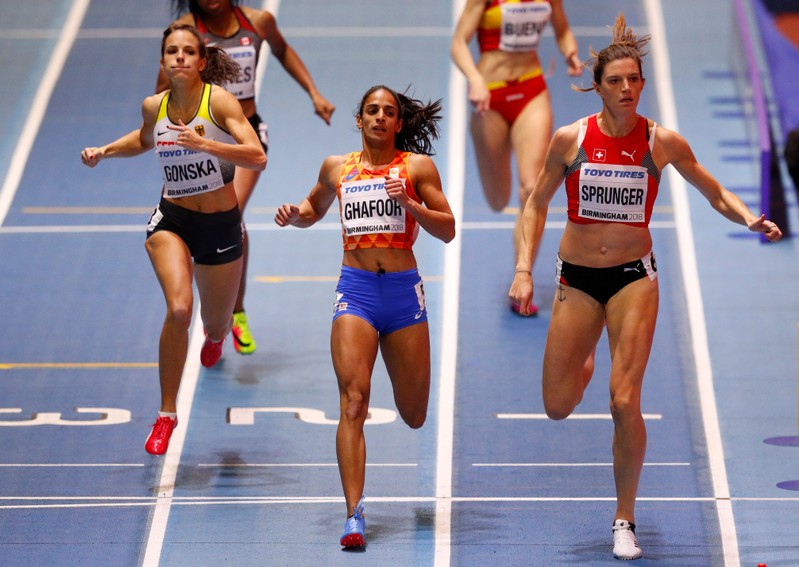