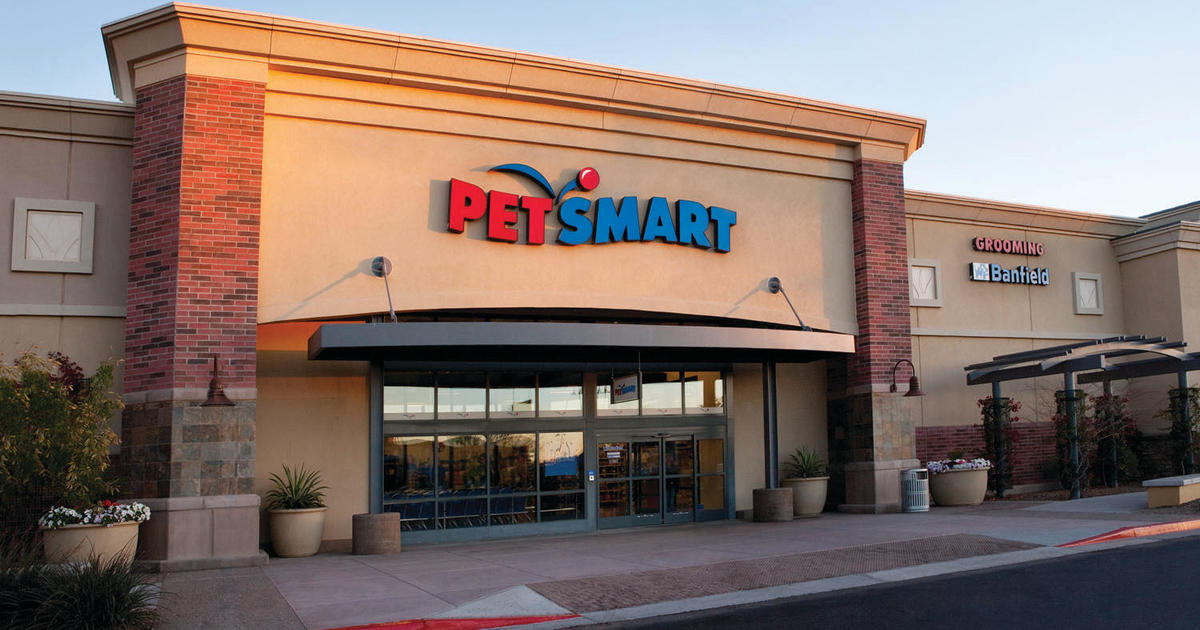 A number of major U.S. retailers crashed and burned last year, led by long-suffering Sears. And according to Moody’s Investors Service, 2019 could see a number of other name brick-and-mortar chains tumble into bankruptcy.

* Moody’s warns that at least 17 big-name U.S. retailers overloaded with debt could go go into default or even into bankruptcy this year
* Major chains that look vulnerable include J.Crew, J.C. Penney, Neiman Marcus, PetSmart, Pier 1
* The factors weighing on these retailers: debt, ecommerce and fierce competition from bigger players

Among the most fragile: J.C. Penney, Neiman Marcus and PetSmart, analysts with the credit rating agency said in a recent analysis. The three chains are among 17 underperforming retailers swimming in debt that may have no choice but to file for Chapter 11 protection or find other means of righting the financial ship.

“Companies in this category may have very good liquidity on the surface, but have no capacity to repay or refinance large amounts of debt when it matures,” Moody’s said.

Several of the companies were involved in leveraged buyouts, which often pile debt onto corporate balance sheets and leave little room for error, especially in a sector as ferociously competitive as retail. The 2017 bankuptcy of Toys R Us is just one recent example of a big-box chain felled by a combination of heavy private equity debt, a costly network of stores and the shift toward ecommerce.

Retail bankruptcies led to about 97,000 layoffs last year, the most of any sector, according to employment consulting firm Challenger, Gray & Christmas. Those job losses are likely to continue.

While the prediction is dire for the specific retailers, it’s less dreary than in recent years for the industry as a whole. Moody’s expects fewer players to default on their debt, and it points to positive results from big retailers like Walmart, Amazon, Costco and Target as supporting its view that “the larger well-capitalized retailers are continuing to perform well.”

Here’s a list of retailers Moody’s says could be vulnerable this year:

3 Rules for Investing in Leveraged ETFs

Mon Mar 4 , 2019
This article was originally published on ETFTrends.com. The primary purpose a trader will want to use leveraged ETFs is to amplify his or her returns. Leveraged ETFs will typically carry two or three times the returns of the index, depending on the product. So if an index tied to a […]