The JBS Foods hack is threatening to upend the meat production industry just three weeks after the Colonial Pipeline cyberattack caused gas shortages up and down the East Coast.

Now, the U.S. Department of Agriculture is stressing the importance of robust cybersecurity infrastructure to fend off these attacks.

“USDA will continue to encourage food and agriculture companies with operations in the United States to take necessary steps to protect their IT and supply chain infrastructure so that it is more durable, distributed and better able to withstand modern challenges, including cybersecurity threats and disruptions,” the USDA said in a statement Tuesday. Brazil-based JBS Foods said its North American and Australian IT systems were the “target of an organized cybersecurity attack” on Sunday. (Hyoung Chang/MediaNews Group/The Denver Post via Getty Images)

Brazil-based JBS Foods said its North American and Australian IT systems were the “target of an organized cybersecurity attack” on Sunday, but they were able to counter the threat and should have plants back online by Wednesday.

“Our systems are coming back online and we are not sparing any resources to fight this threat. We have cybersecurity plans in place to address these types of issues and we are successfully executing those plans,” Andre Nogueira, CEO of JBS’s United States operations, said Tuesday night. “Given the progress our IT professionals and plant teams have made in the last 24 hours, the vast majority of our beef, pork, poultry and prepared foods plants will be operational tomorrow.”

“Cybersecurity is one of our top priorities and we are constantly evolving our practices to keep our digital assets secure,” a Perdue spokesperson told FOX Business.

And other food producers kept quiet about their cybersecurity strategies. A Tyson Foods spokesperson declined to comment, while several other companies didn’t immediately respond to inquiries.

Lawmakers are also pushing for stronger penalties for the cybercriminals who launch these attacks. Rep. Pat Fallon, R-Texas, whose district is home to two JBS Foods locations, called on House Speaker Nancy Pelosi to immediately consider a bill he introduced last month that is intended to deter cybercriminals.

“This legislation, introduced following the U.S. Colonial Pipeline attack in May, would drastically increase penalties for foreign actors who commit attacks on United States infrastructure and threaten our national security,” Fallon said Tuesday. “We cannot sit idly by and wait for the next attack. We must take action now.”

The White House said the cybercriminals who targeted JBS Foods were likely based in Russia, which is also where the Colonial Pipeline hackers are from.

“The White House is engaging directly with the Russian government on this matter and delivering the message that responsible states do not harbor ransomware criminals,” White House deputy press secretary Karine Jean-Pierre told reporters Tuesday.

Wed Jun 2 , 2021
Retail trader Matt Kohrs discusses the growing popularity of meme stocks and the influence of Reddit investors on Wall Street. AMC CEO Adam Aaron wants to get even friendlier with his small but growing base of investors now topping 3 million, and he’s dangling a big bucket of popcorn in […] 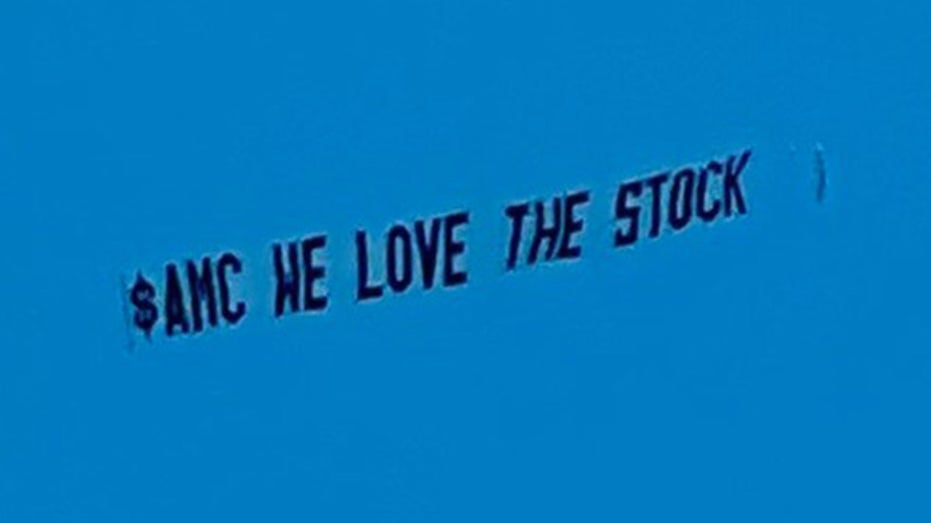