China’s aviation regulator will cut Air China’s flight hours for its Boeing 737 fleet by 10 percent and cancel the licences for the pilot and co-pilot involved in an emergency descent incident last week, Chinese state television said.

The regulators would also launch a safety crackdown on Air China for three months and fine the airline 50,000 yuan ($7,460), China Central Television said on its WeChat account.

An Air China Boeing 737 aircraft was flying to the Chinese city of Dalian from Hong Kong on July 10 when it dropped to 10,000 feet (3,048 m), with oxygen masks deployed. Then it climbed again to continue to its destination.

The Civil Aviation Administration of China said the incident was linked to a co-pilot smoking an e-cigarette during the flight. 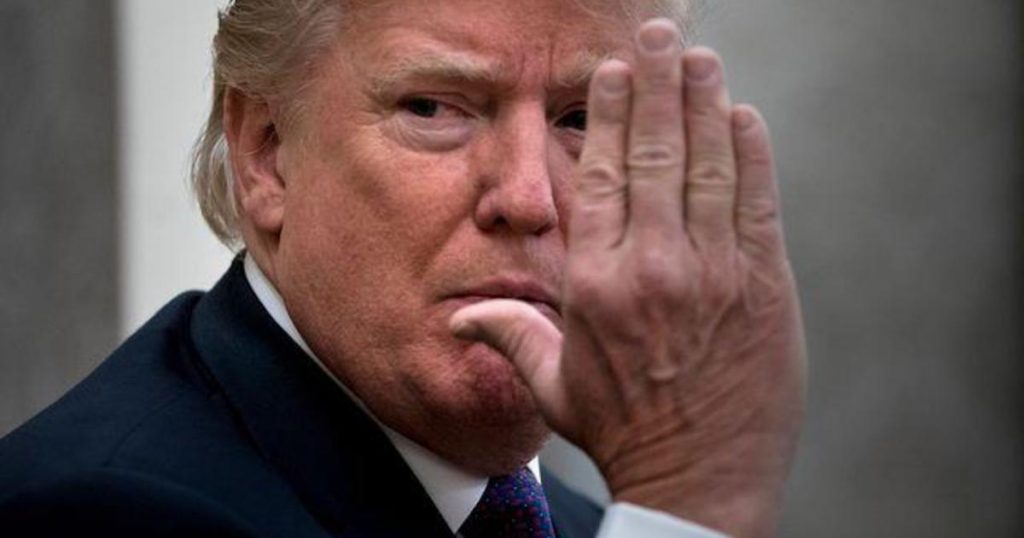