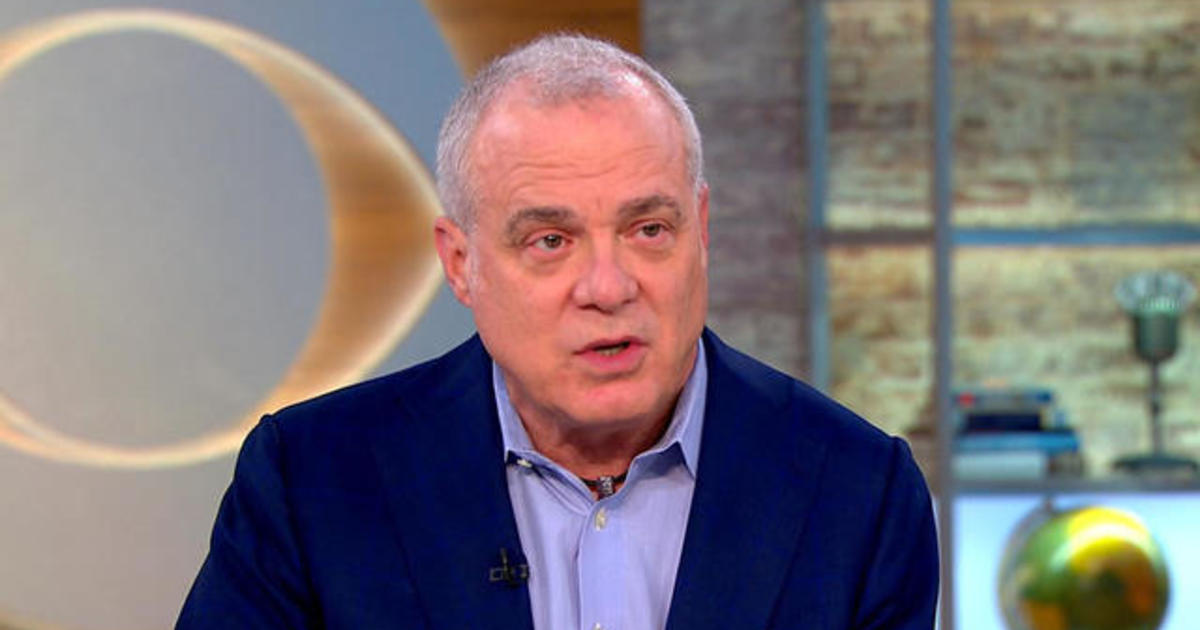 Government data shows nearly 29 million Americans do not have health insurance, and the 22 million of those who do use Aetna. It’s the third largest provider in the country. But that number could soar if regulators and shareholders approve CVS Health’s $69 billion acquisition of the health insurer.

For Aetna CEO Mark Bertolini, the possible merger would be rooted in the idea that “if we keep people healthier, there’s lower costs in the system.”

“In today’s environment, 60 percent of our life expectancy, which has gone down two years in a row, is associated with where we live. Thirty percent is our genetic code and 10 percent is the clinical care you receive. So now our zip code matters more than our genetic code and how long we live,” Bertolini said Monday on “CBS This Morning.” “And unless we get into the community and we begin to provide services in the community that deal with issues like social isolation, food, water, accessibility, access – if we can do more of that in the community and near people’s homes, then we’re going to win because we’re going to keep people healthy around the issue that prevents them from living the life they want to lead.”

CVS has more than 10,000 pharmacies and clinics across the country, which could become one-stop shops for preventive care, treatment and filling prescriptions.

Bertolini said the health care industry currently works “backwards” and used the analogy of buying a car to explain.

“We go to a dealership to talk about our ambitions for our transportation, what is it we want, and then we go finance it later on. But in health care we finance everything first, we get a warranty card that says if you’re broken, show up at a doctor’s office and we’ll fix you. And that’s got the system all upside down,” Bertolini said.

While Bertolini said he “definitely” expects the costs of prescription drugs to be brought down if the merger goes through, but he said it’s only “15 percent to 20 percent of the equation.”

“We need to look at the whole cost of care, the whole total therapy. What is the best solution? When Sovaldi came out for hepatitis C, we solved that problem by just saying, sure, we’re going to pay for it because it’s — the other costs associated with Hep C are so catastrophic, it was better for us to get people treated and cured,” Bertolini said.

While some have expressed concern the merger would provide less options for some health care consumers, Bertolini appeared to disagree.

“If it’s the only drug store in town, and that’s where I’m getting my health care?” “CBS This Morning co-host John Dickerson pointed out.

Asked whether he welcomes Amazon, Berkshire Hathaway and JPMorgan creating a new health care company to combat rising costs, Bertolini said, “I think the more competition we have, the better. It keeps the system honest.”

The Weinstein Company says it will file for bankruptcy 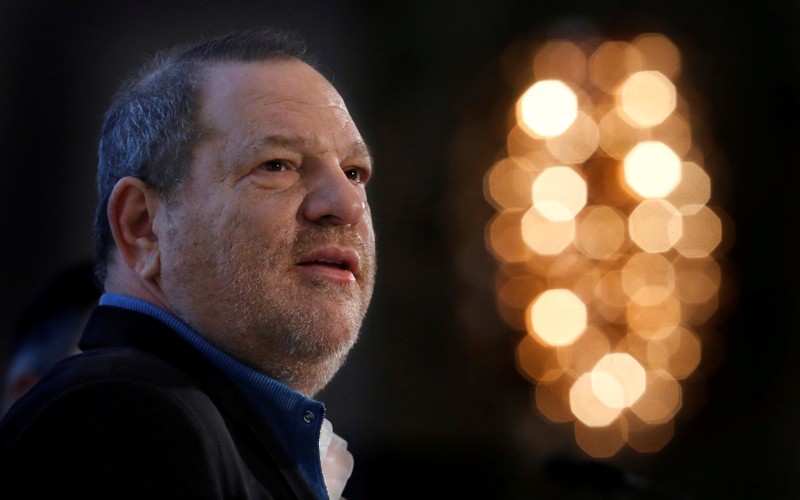