Adele will release her fourth album on November 19, the British superstar announced Wednesday. The album, called “30,” will be the singer’s first album since 2015.

“I’ve learned a lot of blistering home truths about myself along the way. I’ve shed many layers but also wrapped myself in new ones,” the singer said in a statement on Wednesday.

“Discovered genuinely useful and wholesome mentalities to lead with and I feel like I’ve finally found my feeling again. I’d go so far as to say that I’ve never felt more peaceful in my life. And so, I’m ready to finally put this album out.”

Adele, 33, described the album as a narration of rebuilding her house and heart and getting over the grief of “the most turbulent period” of her life.

“I was certainly nowhere near where I’d hoped to be when I first started it nearly 3 years ago,” Adele said. “Quite the opposite actually. I rely on routine and consistency to feel safe. I always have. And yet there I was knowingly—willingly even, throwing myself into a maze of absolute mess and inner turmoil.”

The singer credits a good friend as a major help while she was creating the album, by sneaking treats into her home, take her to get fresh air and held her hand at night while she cried.

“Then that friend who no matter what, checked in on me even though I’d stopped checking in with them because I’d become so consumed by my own grief. I’ve painstakingly rebuilt my house and my heart since then and this album narrates it,” Adele said. “Home is where the heart is.”

The Grammy award-winning singer is best known for her sophomore album “21,” which debuted #1 on the Billboard Hot 100 chart in 2011 and was certified platinum. She won her first Grammy Award (Best New Artist) in 2008 and she has since earned 14 more, including album of the year for “25” in 2016.

Adele graced the cover of Vogue’s November issue. In the interview, she discussed her divorce, her son, Angelo and why she believes her next album will be different from her past work.

“There isn’t a bombastic ‘Hello,’ ” Adele told the publication. “But I don’t want another song like that. That song catapulted me in fame to another level that I don’t want to happen again. I’m not saying I’ve got ‘Hello’s in my pocket. I was just conscious that I didn’t want my story on this album to sound like that.”

“It’s sensitive for me, this record, just in how much I love it,” she added. “I always say that 21 doesn’t belong to me anymore. Everyone else took it into their hearts so much. I’m not letting go of this one. This is my album. I want to share myself with everyone, but I don’t think I’ll ever let this one go.” 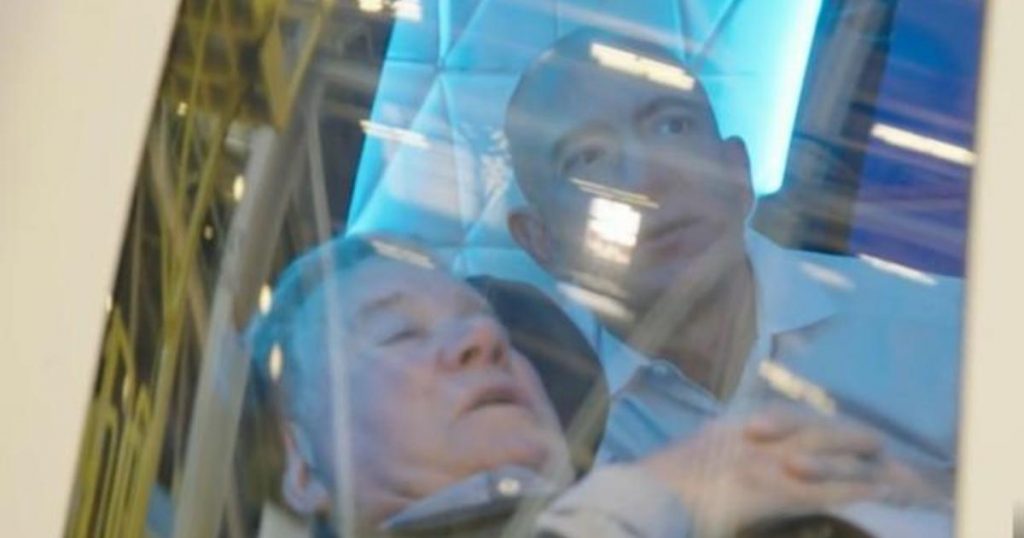