NEW YORK (Reuters) – Actress Rosie Perez took the stand in the rape trial of Harvey Weinstein on Friday, after the judge presiding over the case ruled that she could testify for the prosecution.

Perez is expected to tell jurors that her friend and fellow actress Annabella Sciorra, who testified against Weinstein on Thursday, told her she was violently raped by the former Hollywood producer in the early 1990s.

Weinstein, 67, has pleaded not guilty to sexually assaulting two other women, Mimi Haleyi and Jessica Mann.

Sciorra, who appeared in “The Sopranos,” testified that Weinstein pinned her hands behind her head and violently raped her more than 25 years ago.

While that alleged conduct occurred too long ago to support a separate rape charge against Weinstein, prosecutors hope it will show that Weinstein is a repeat sexual predator, the charge that could put him in prison for life.

Since 2017, more than 80 women, including many famous actresses, have accused Weinstein of sexual misconduct.

The accusations fueled the #MeToo movement, in which women have accused powerful men in business, entertainment, media and politics of sexual misconduct.

Weinstein has denied any nonconsensual sex, and his lawyers said in opening statements on Wednesday that emails from his accusers would show they maintained warm relations.

Sciorra testified that her encounter with Weinstein left her depressed, causing her to drink heavily and cut herself, and unable to tell her family what had happened.

Under questioning from another of Weinstein’s lawyers, Donna Rotunno, Sciorra acknowledged that she had not reported the alleged rape to authorities or sought medical help.

“At the time, I didn’t understand that it was rape,” she said.

Fri Jan 24 , 2020
Intel CEO Robert Swan says autonomous cars might be on the road by 2030. Computer software firm Intel is returning to its glory days. Continue Reading Below Shares surged 8 percent Friday, beating Wall Street expectations and trading at some of the highest levels since the dot-com bubble. As of […] 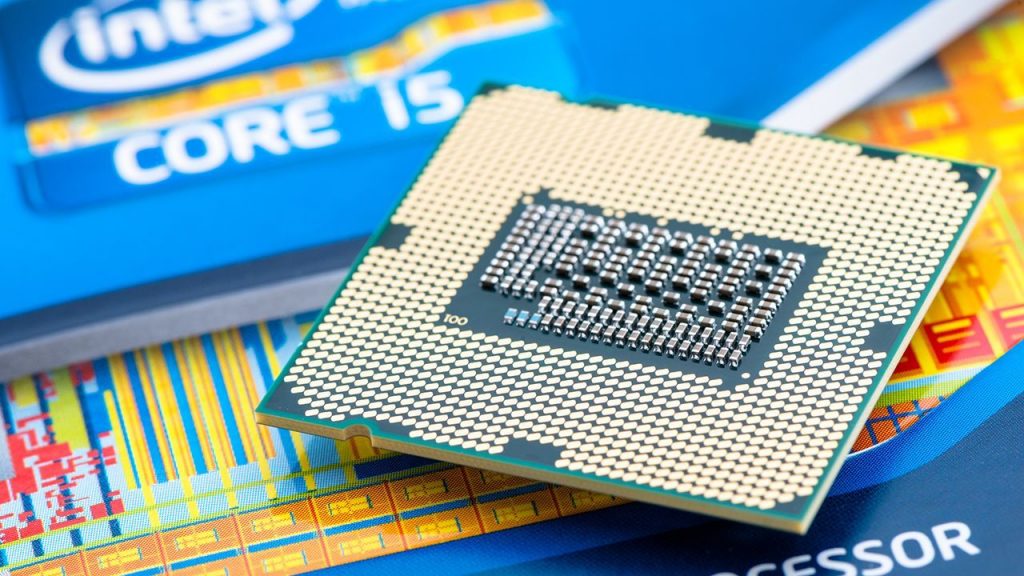