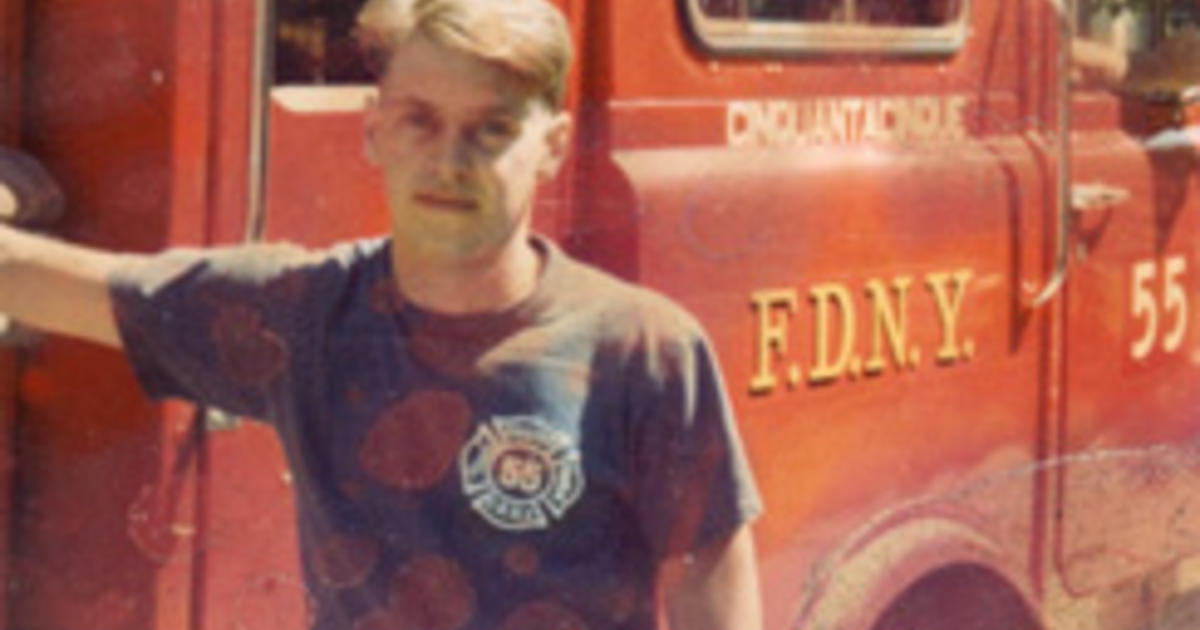 Steve Buscemi is known for his iconic acting roles, an accomplishment that was a lifelong dream as a kid growing up on Long Island, New York. But in the 1980s, he was a firefighter with Manhattan’s Engine 55 — a job that resulted in him stepping up after the terrorist attacks on September 11, 2001 to help New York’s Fire Department rescue and recover those injured and killed in the attack.

Now, 20 years later, Buscemi says the trauma of that day still resonates within him, as it does with so many others.

Speaking on the podcast, WTF with Marc Maron on Thursday, Buscemi said that on September 12, 2001, he took his old turnout coat and helmet and returned to Engine 55. When he got to the fire house, he learned five of the firefighters were missing, including one who was a “good friend.”

“I was driven into the site that day, walked around for hours, and then found my company, found Engine 55, working there and asked them if I could join them.” Buscemi continued to work with them for several days. “It was just so devastating.”

Buscemi also discussed the long-lasting health effects from working on Ground Zero following the attacks. Dozens of respiratory illnesses and multiple types of cancers have been linked to being at the World Trade Center at the time of the attack.

“I don’t know if anything could have stopped any of the first responders and the volunteers who were they to do this enormous job. But it would have been good to at least know of the dangers going in,” Buscemi said. “…You could just feel it, like that it was not safe. And you would hear people say, ‘You know, I’ll bet we’re going to die from this in 20 years.'”

Buscemi said he has not had any physical health effects from working on Ground Zero and that he regularly gets checked to make sure, but that he “definitely” has suffered from PTSD. Many of those who survived those attacks or responded to the scenes continue to deal with PTSD and other mental health issues.

“I was only there for like five days, but when I stopped going and sort of tried to just live my life again, it was really, really hard,” Buscemi said. “I was depressed. I was anxious. I couldn’t make a simple decision.”

Even now, Buscemi says the events that took place are “still with me.”

“There are times when I talk about 9/11, and I feel myself and I’m just right back there. I start to get choked up and I realize, this is still a big part of me,” Buscemi said. “…Once I stopped going down there, it was hard for me to see any images of it, or to be near it. I didn’t go again until months and months later when the site was pretty much down. … It’s heartbreaking.”

For the past decade, Buscemi had dedicated much of his time to helping the other first responders who worked in recovery efforts following the attack.

“The first responders that were down there for a length of time, a lot of them were there for months, they didn’t see their families. They were going to funerals like all the time, or they were at the site,” Buscemi said. “And survivor’s guilty was a big factor, you know? Like why did they survive?”

In 2014, Buscemi told CBS Sunday Morning that he felt he had no choice but to jump into help after the World Trade Center was struck. He said he helped dig through the rubble, and that the site looked as if “you were on another planet.”

“It was unrecognizable as what you thought it was before. I had no bearing of, like, where I was, you know?” he said. “It was really confusing and disconcerting. There was something about being there that was also very comforting, and I remember that surprising me. I went there to help, but I was the one who was helped, you know? It really helped me.”

Rare video from ground zero on 9/11 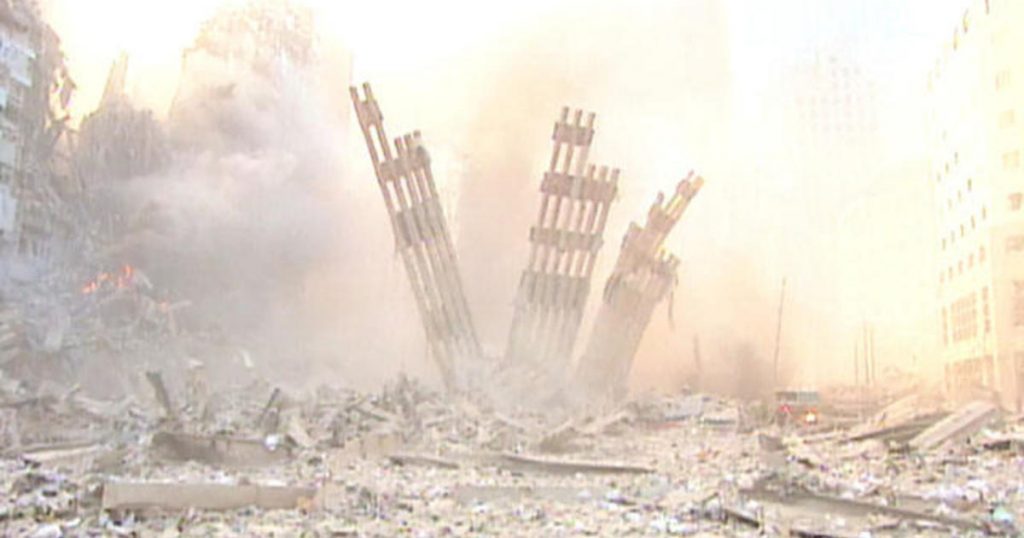