(Reuters) – Actor Jussie Smollett’s character is being removed from the final two episodes of the Fox hip-hop drama “Empire” after he was arrested and charged with staging a hoax hate crime attack on himself, show officials said on Friday.

“We are … aware of the effects of this process on the cast and crew members who work on our show and to avoid further disruption on set, we have decided to remove the role of ‘Jamal’ from the final two episodes of the season,” 20th Century Fox Television said in a statement.

Smollett, who is black and openly gay, was arrested on Thursday and charged with lying to police about the allegedly faked attack on Jan. 29, during which he said two masked men struck him and put a noose round his neck.

Chicago Police Superintendent Eddie Johnson said on Thursday that Smollett orchestrated the attack because he was unhappy with his salary on the show, and that he paid two brothers $3,500 to commit the supposed hate crime.

Police did not spell out how the 36-year-old actor had hoped to boost his salary by staging such a hoax. If convicted, Smollett could face a prison sentence of one to three years.

Lawyers for Smollett did not respond to a request for comment on Friday. 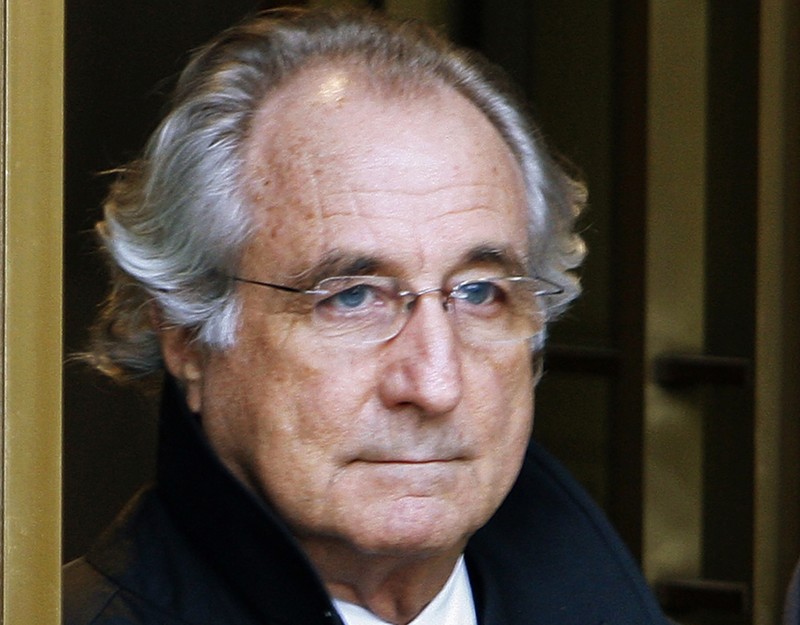