Hong Kong — Hong Kong leader Carrie Lam said Tuesday the effort to amend an extradition bill was dead, but didn’t make clear whether the legislation was being withdrawn as demonstrators have demanded. And protest leaders immediately said she didn’t go far enough.

Lam told a news conference there were “lingering doubts about the government’s sincerity or worries whether the government will restart the process in the Legislative Council,” adding, “I reiterate here, there is no such plan. The bill is dead.”

Opposition group held a news conference of their own and balked at Lam not formally withdrawing the bill. They said the word “dead” isn’t acceptable since the measure still stands, in theory.

They stressed that Lam only addressed one of five demands they have. Among them: an independent investigation into a crackdown on June 12 demonstrations in which officers used tear gas and rubber bullets to disperse crowds blocking major streets.

The activists said they will continue to organize protests. More might be planned for this weekend

Hundreds of thousands of people have protested in the territory for the past month against the extradition legislation and have expressed growing fears that Hong Kong is losing the freedoms it was guaranteed when the former British colony was returned to China in 1997.

In the most recent protest on Sunday, tens of thousands of people, chanting “Free Hong Kong” and some carrying British colonial-era flags marched toward a high-speed railway station that connects Hong Kong to the mainland. They said they wanted to carry a peaceful protest message to people on the mainland, where state-run media have not covered the protests widely but have focused instead on clashes with police and property damage.

On July 1, the 22nd anniversary of Hong Kong’s handover, a peaceful march drew hundreds of thousands of people but was overshadowed by an assault on the territory’s legislative building. A few hundred demonstrators shattered thick glass panels to enter the building and wreaked havoc for three hours, spray-painting slogans on the chamber walls, overturning furniture and damaging electronic voting and fire prevention systems.

Lam said Tuesday investigations would take place under the Department of Justice “in accordance with the evidence, the law and also the prosecution code.”

50 years on from the first moon landing, get ready for space tourism

Tue Jul 9 , 2019
Jeff Bezos, founder of Amazon and Blue Origin speaks during the JFK Space Summit, celebrating the 50th anniversary of the moon landing, at the John F. Kennedy Library in Boston, June 19, 2019. Katherine Taylor | Reuters When your hairdresser or barber asks if you are going anywhere nice for […] 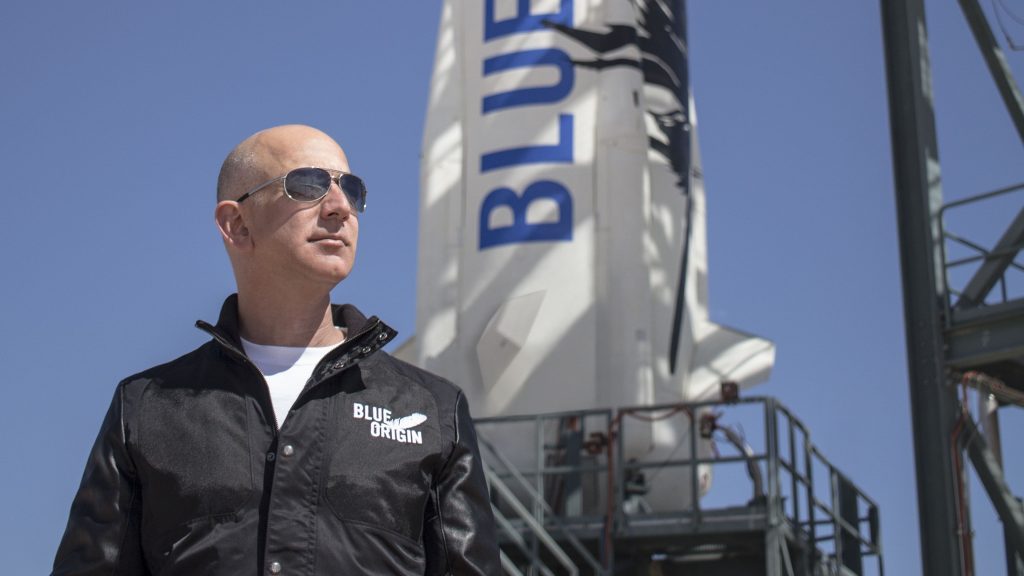