Starboard Value, the second-biggest investor in software company Box, has spent the past seven months trying to get CEO Aaron Levie removed from his leadership role, according to a proxy filing on Tuesday.

Box disclosed the details of the ongoing riff with Starboard ahead of an upcoming shareholders’ meeting. Starboard intends to nominate three directors for the Box board, while Box is urging investors to vote for the company’s nominees.

Starboard first disclosed a 7.5% stake in Box in September of 2019, and has since urged the company to boost margins and seek a potential buyer. It now owns 8% of outstanding shares, second only to Vanguard, according to FactSet.

The firm’s demands to have Levie fired surfaced on Dec. 2, 2020, after disappointing revenue guidance pushed Box shares down 9%, the proxy said. The stock is up 26% in the past year, trailing the S&P 500’s 36% gain.

Box said that prior to that earnings announcement, Starboard had been pleased with the company’s progress in expanding its margin. That followed an agreement in March 2020 that included the addition of three independent directors to the board.

Levie had two conversations with Starboard’s Jeff Smith after the December report, the filing said. Peter Feld, a portfolio manager at Starboard, then notified Box of the firm’s position.

“Despite the prior support Mr. Feld communicated to the company, Starboard reversed course and demanded that the company explore a sale of the entire company or fire the company’s CEO, or otherwise face a proxy contest from Starboard,” Box said.

Starboard reiterated its demand to sell the company or fire Levie on Jan. 15, telling Box that the firm did not support a capital-raising transaction involving convertible notes. The issue arose again the next month after Box announced the acquisition of e-signature start-up SignRequest for $55 million.

Two directors from Box spoke with Starboard representatives about the deal, the filing said.

“Several times during the call Mr. Feld reiterated his demand that the company sell itself and indicated that if the company did not do so then it must replace its CEO or face a proxy contest from Starboard,” Box said. “When asked whether he would be interested in joining the Board of Directors as part of a settlement, Mr. Feld stated that he wouldn’t join the Board of Directors with Mr. Levie as CEO unless he were only there to oversee a sale of the company.”

Starboard’s most recent objection to Levie’s continued leadership over the company came in April, after Box announced a deal with KKR. In the transaction, KKR agreed to a $500 million investment, and Box said it would use most of the capital to repurchase stock.

KKR would also get a board seat and Box agreed to separate the roles of CEO and chairman, so that Levie would no longer lead the board.

On April 14, Feld said he was no longer going to sell Box shares “despite his prior statements” and said that KKR shouldn’t be required to vote in favor of the company. He also “reiterated Starboard’s desire to replace Mr. Levie as CEO and indicated that he would like to join the Board of Directors if the company did so.”

Correction: A prior version of this story incorrectly said that two Box employees spoke with Starboard representatives in February. They were board members, not employees. 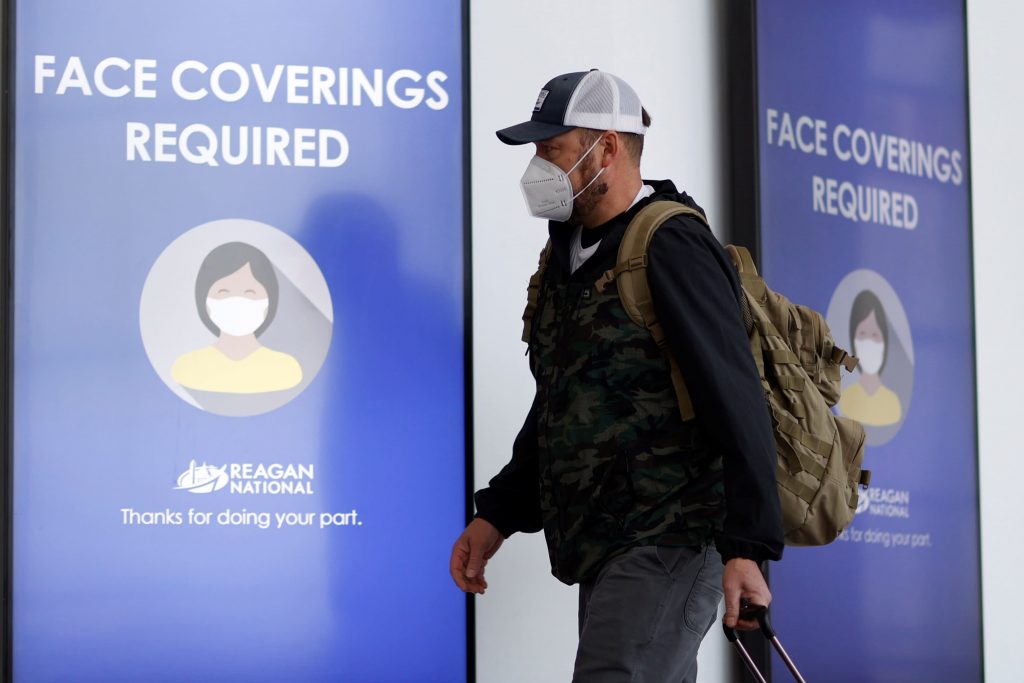