People wear facemasks as they walk through Herald Square on January 8, 2021 in New York City.

Activist investor Jana Partners has taken a stake in Macy’s and sent a letter to the department store chain’s board on Wednesday urging it to separate its e-commerce business, a person familiar with the matter told CNBC.

The person said Macy’s online business has already drawn interest from firms that would invest in it, in conjunction with a spinoff.

In a presentation earlier this month, Jana said Macy’s online business could be worth about $14 billion, which is higher than $7 billion market value the department store currently has. Jana suggested the split at that time without saying anything about its stake in the department store operator.

Macy’s had told investors in August that it expected its e-commerce sales this year to be between $8.35 billion and $8.45 billion, after nearly doubling in the past four years.

Such a separation would mimic a similar one from the high-end department store operator Saks Fifth Avenue, which earlier this year spilt off its digital business into a separate company. The deal valued Saks.com at $2 billion, or about double its annual sales.

Thu Oct 14 , 2021
Walgreens Boots Alliance‘s new CEO Roz Brewer said Thursday that the drugstore chain will sharpen its focus on health care and turn it into the company’s “new growth engine.” At a virtual investor day, she said the company’s nearly 9,000 stores across the U.S. will become places where customers can […] 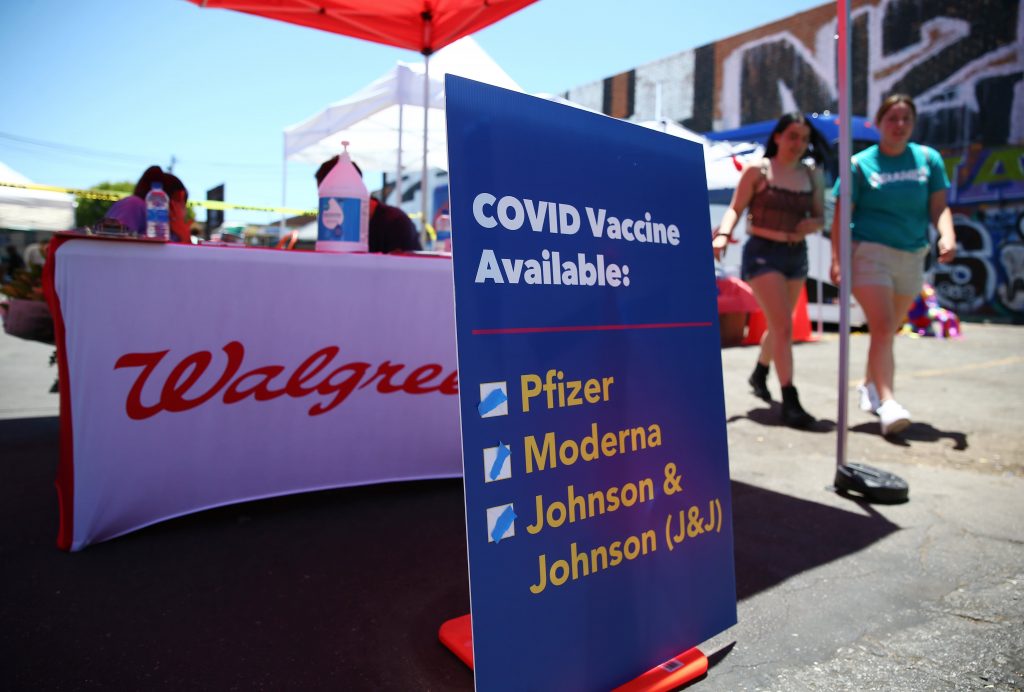