The misery continues to pile on for the video game industry after its top stocks suffered double-digit declines last Wednesday.

Bloomberg reported on Friday that Activision Blizzard, the video game publisher of blockbuster franchises such as “Call of Duty,” “Diablo” and “Warcraft,” plans to announce on Tuesday a round of jobs cuts “which could number in the hundreds.”

The layoffs would be part of a restructuring effort as the company faces sluggish sales, Bloomberg reported, citing unnamed sources familiar with the matter.

Activision Blizzard did not immediately respond to a CNBC request for comment on Bloomberg’s report sent outside regular office hours.

Earlier in January, Activision’s stock was sent tumbling 7 percent in after-market hours after it announced a split from game studio Bungie, which developed the popular “Destiny” game franchise.

Activision had employed “an entire team full of Destiny support staff” across functions such as public relations, marketing and social media, according to a report by gaming news site Kotaku.

Citing two people close to the company, the Kotaku report said there have been limited opportunities for those staff members formerly tied to Destiny to shift to other teams, and members from that division are “perhaps the most worried about their job security.”

Activision shares have lost nearly half their value in a little over four months. The stock has fallen more than 48 percent since reaching a 52-week intraday high of $84.68 per share on Oct. 1 to trade at $43.41 per share by Friday’s market close.

The company has also seen a series of high-profile executive shakeups in recent months. Its former chief financial officer, Spencer Neumann, was hired as CFO at Netflix.

The latest report on the potential layoffs came just days after Activision Blizzard saw its stock drop 10 percent on the back of disappointing earnings results from its competitors Electronic Arts and Take-Two Interactive.

The video-gaming giants have been hit hard in the past year as they struggle to compete with free-to-play games such as “Fortnite,” a game which has challenged the way stories are told in video games through periodic events which reshape its environments. Recently, the game even held a “live” concert by electronic dance music producer Marshmello.

For its part, Electronics Arts saw its own stock bounce back strongly last Friday to finish the week in positive territory after the company announced that its new competitor to Fortnite gained 10 million players in its first 72 hours.

Beyond Fortnite, Nintendo has also been successfully vying for gamers’ attention, according to video game market research company EEDAR.

In a blog post titled “2018 Q4 Round Up,” EEDAR said three out of the top five most common titles played on consoles or personal computers in the fourth quarter of 2018 were published by the Japanese game maker, a company which has seen a resurgence in popularity in recent years due to the success of its Switch console.

For more on the reported plans for Activision Blizzard layoffs, see Bloomberg’s story.

Mon Feb 11 , 2019
Facebook Inc said on Monday it is expanding its fact-checking network in India ahead of the country’s general election due by May, taking another step to quell the spread of misinformation in its biggest market by users. Facebook has added five new partners including the India Today Group, a leading […] 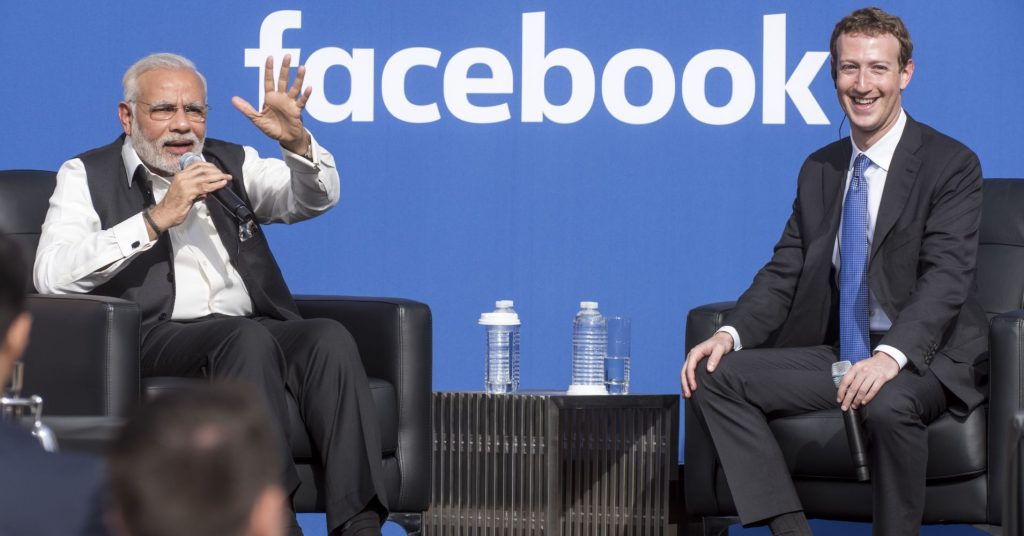