The Drug Enforcement Administration’s acting head, Robert Patterson, has announced he plans to retire near the end of June, a spokesman told CNBC Monday.

Patterson said Monday afternoon in an internal email obtained by The Washington Post that planning for the future had become “increasingly challenging in an acting capacity.”

In that email to DEA employees, Patterson reportedly wrote, “Since taking on the role of acting administrator, I have known that a permanent replacement would eventually be named.”

He continued: “As such, I took each day as a gift, and with that mentality tried my best to keep the agency moving forward.”

Patterson has worked at the federal agency for three decades, and has previously served as its principal deputy administrator and its chief inspector.

Patterson succeeded Chuck Rosenberg in the role in October. Rosenberg, who was appointed in May 2015, also served in an acting capacity rather than being confirmed by the Senate. He announced that he would step down in September following disagreements with the Trump administration, particularly President Donald Trump’s remarks a month earlier encouraging police officers to be more forceful with suspects. 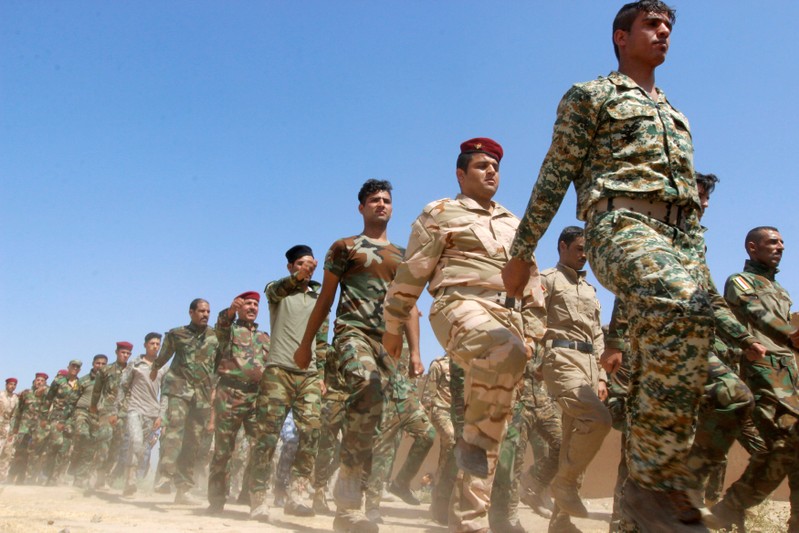