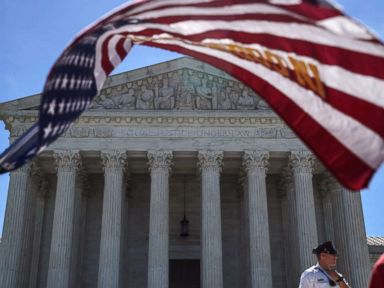 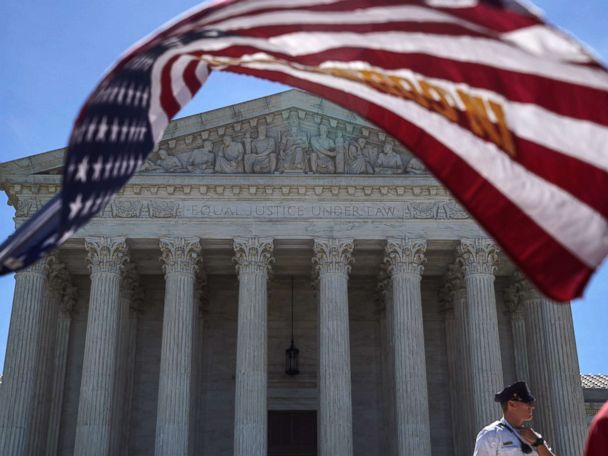 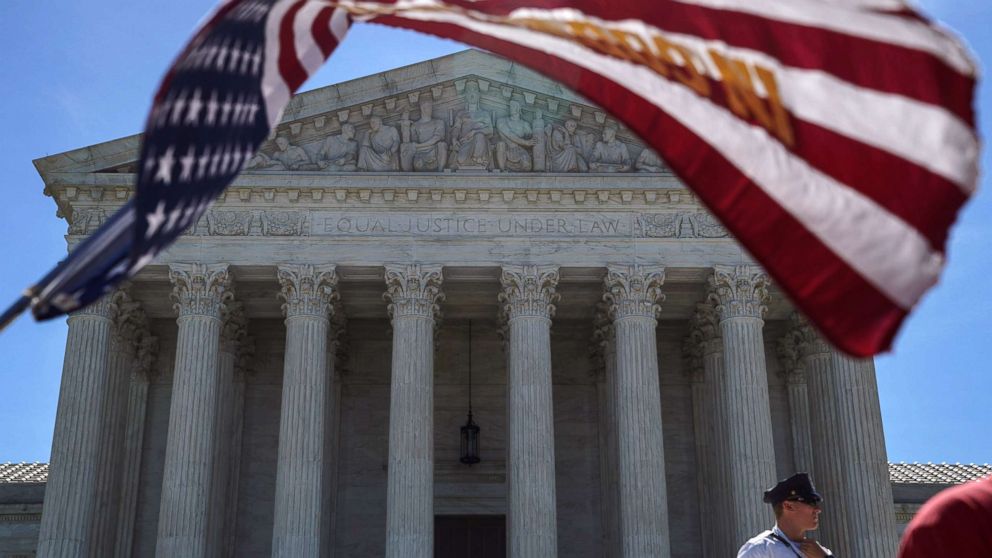 Now that the Supreme Court has upheld President Donald Trump‘s travel ban, the American Civil Liberties Union is looking at possible legal ways to keep fighting it and Muslim civil rights groups are condemning it.

At the same time, Trump is calling the decision a “great victory” for American security and the American people.

The reaction from one of the largest advocacy organizations for Muslims was swift.

Nihad Awad, Chief Executive Officer and Founder of the Council on American-Islamic Relations, called the decision extremely disappointing and said it has “taken us back to the dark ages of our society.”

“The Supreme Court decision today has given the Trump administration a free hand to re-inject discrimination against a particular faith back into our immigration system, which was rejected more than 50 years ago,” Awad said. “The Supreme Court’s decision ignored the fact that this president and candidate has targeted a particular faith community which is Muslims here and abroad,” he continued.

Awad called the Trump administration a “white supremacist administration” that injects fear into “faith groups and people of color.”

In its 1944 Korematsu v. U.S. decision, the Supreme Court upheld an executive order from President Franklin Roosevelt that led to the detention of Japanese-Americans in internment camps.

Chief Justice John Roberts wrote in Tuesday’s decision that the reference to Korematsu in the case gave an opportunity to express what he said is obvious, that Korematsu was “gravely wrong” and has been “overruled in the court of history.”

ACLU Immigrants’ Rights Program Director Omar Jadwat said the decision is a “great failure” by the Supreme Court, but that it isn’t a green light for the administration in other pending legal challenges to the administration’s immigration policies, such as family separation or the Deferred Action against Childhood Arrivals program.

“Today’s Supreme Court ruling repeats the mistakes of the Korematsu decision. It takes the government lawyers’ flimsy national security excuse for the ban at face value, instead of taking seriously the president’s own explanation for his actions,” Jadwat said in a statement. “It is ultimately the people of this country who will determine its character and future. The court failed today, and so the public is needed more than ever.”

Attorney Melissa Keaney, with the National Immigration Law Center, said the groups that argued this case will not hesitate to go back to court on the travel ban and are reading the decision more closely to evaluate their options.

But Trump applauded the ruling and said in a statement called it a “tremendous victory” for the American people.

“In this era of worldwide terrorism and extremist movements bent on harming innocent civilians, we must properly vet those coming into our country. This ruling is also a moment of profound vindication following months of hysterical commentary from the media and Democratic politicians who refuse to do what it takes to secure our border and our country.,” he said in a statement. “As long as I am President, I will defend the sovereignty, safety, and security of the American People, and fight for an immigration system that serves the national interests of the United States and its citizens. Our country will always be safe, secure, and protected on my watch.”

Attorney General Jeff Sessions also said the decision is a “great victory for the safety and security of all Americans” and called it “critical to ensuring the continued authority of President Trump – and all future presidents – to protect the American people,” in a statement.

Hawaii Sen. Brian Schatz, a Democrat, said the court made the wrong decision and ignored that the so-called Muslim ban is xenophobic.

“What is legal is not always just,” he said in a statement. “A narrow ruling on whether or not the president is in possession of statutory authority to implement this policy avoids the basic question of whether or not it’s the right thing to do.”

The ACLU and other activists quickly turned to upcoming elections to call for action. Former president of Planned Parenthood Cecile Richards spoke out about the travel ban decision as well as a separate decision regarding crisis pregnancy centers, saying “we’ve got to be ready for November.”

Hawaii challenged the travel ban partly on the grounds that it hurt the state’s university system by banning potential students from entering the country. The president of the Association of American Universities said the travel ban will have “deleterious effects” on higher education in the U.S. but that the association they will continue working with the federal government.

“Our global leadership role would not be possible without the extraordinary flow of international talent, drawn here by academic opportunity and American values. It is critical to American economic competitiveness that the U.S. remain open to the world’s best students, scientists, and scholars,” AAU President Mary Sue Coleman said in a statement.

Tue Jun 26 , 2018
In its decision to uphold the travel ban, the Supreme Court also repudiated a long-discredited ruling that nonetheless stood until Tuesday — the case that upheld the constitutionality of forcing Americans of Japanese descent into detention camps during World War II. The opportunity to revisit the ruling presented itself in […] 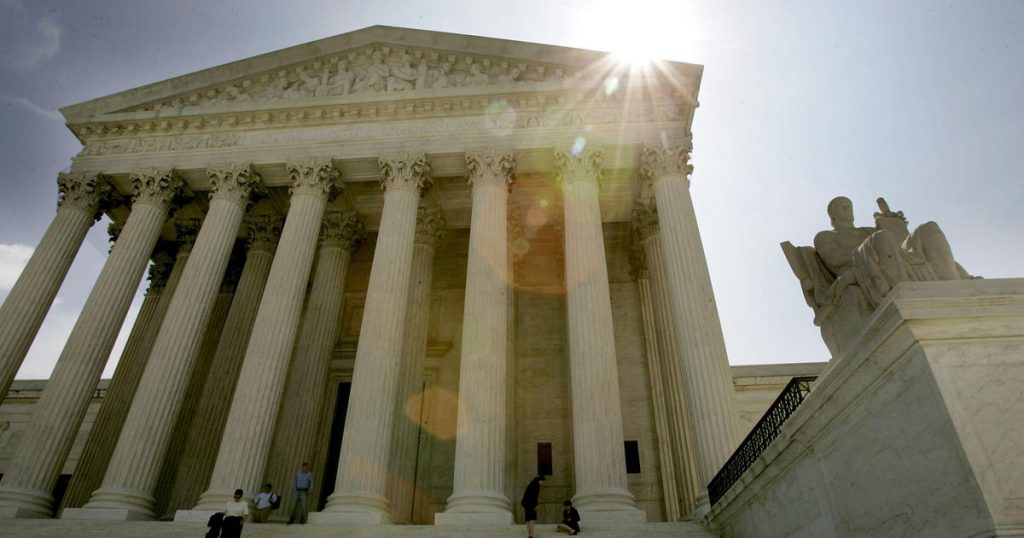