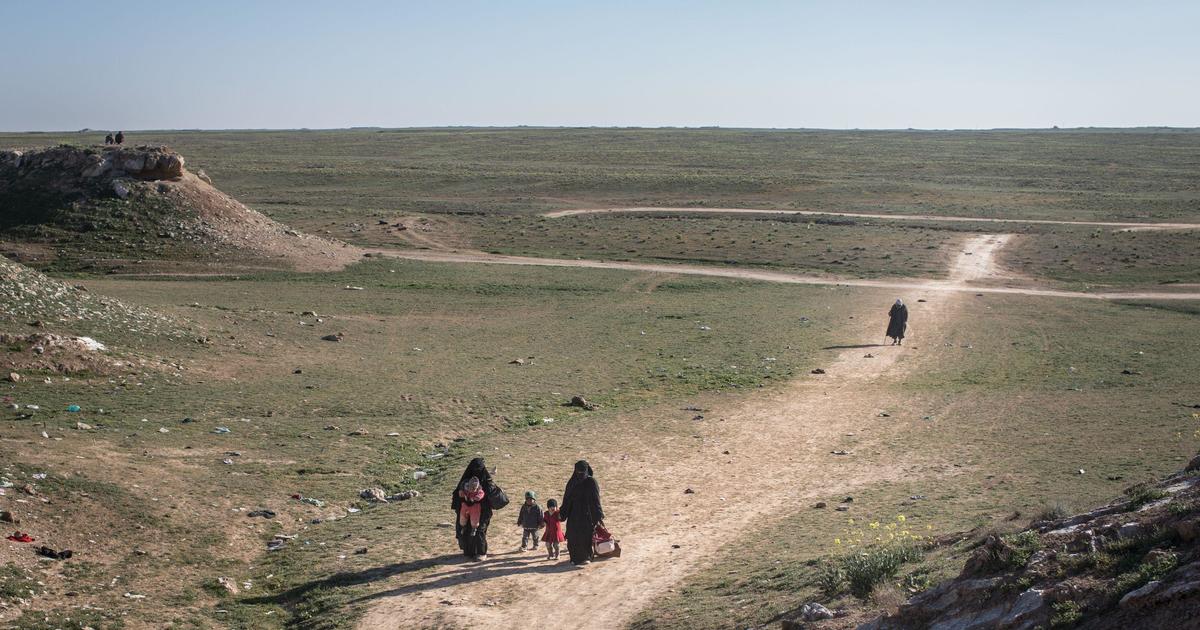 Roughly 200 members of the U.S. military on a peacekeeping mission will remain in Syria after the U.S. withdraws its troops.

The timeline for withdrawing troops, however, remains unclear, and the Trump administration has yet to announce the total defeat of the caliphate in Syria, as President Trump said would happen.

“A small peacekeeping group of about 200 will remain in Syria for period of time,” White House press secretary Sarah Sanders confirmed to CBS News.

Sen. Lindsey Graham, R-South Carolina, who told CBS News’ Margaret Brennan on “Face the Nation” earlier this week that the “all the work is not yet done” in Syria, issued a statement applauding Mr. Trump. “With his decision, President Trump has decided to follow sound military advice,” Graham said.

The statement came soon after President Trump spoke by phone with Turkish President Recep Tayyip Erdoğan. The two discussed Syria and agreed to continue coordinating on the creation of a potential safe zone.

Reuters first reported the rough number of peacekeepers who would remain.

U.S.-backed forces have closed in on the last sliver of ISIS territory in Syria. The U.S. has had a force of roughly 2,000 troops there to support local fighters and direct U.S. air power against ISIS targets.

Mr. Trump declared the defeat of ISIS in a tweet in December.

“We have defeated ISIS in Syria, my only reason for being there during the Trump Presidency,” the president tweeted in late December.

Thu Feb 21 , 2019
El Chapo’s sons indicted Two sons of convicted Mexican drug lord Joaquin “El Chapo” Guzman have been charged with drug trafficking, according to an indictment released Thursday by the Department of Justice. The brothers are believed to be in Mexico. Joaquin Guzman Lopez, 34, and Ovidio Guzman Lopez, 28, are […] 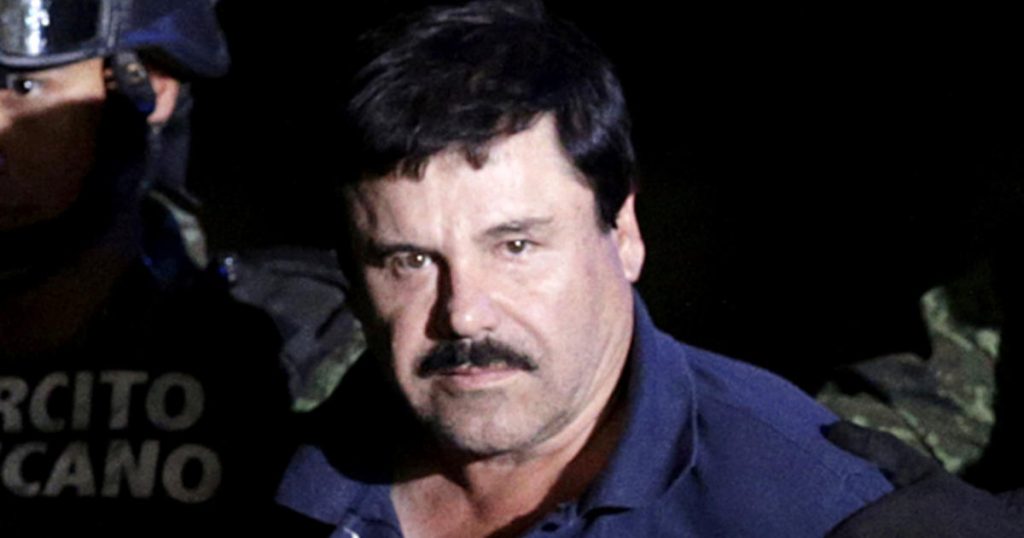