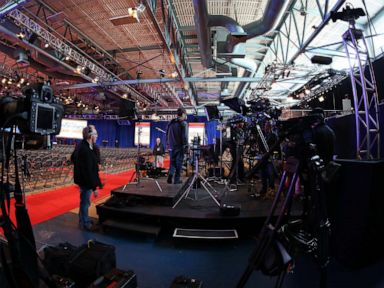 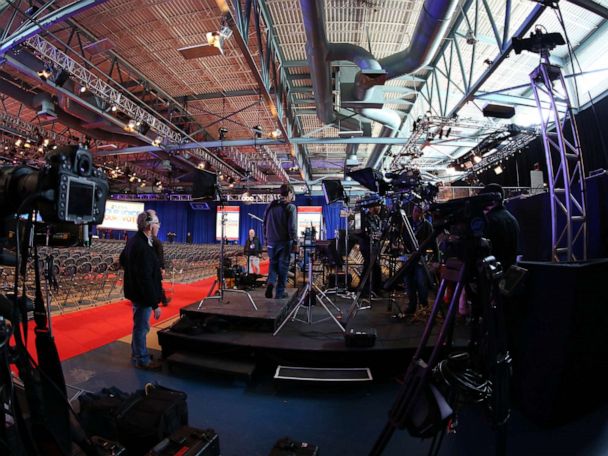 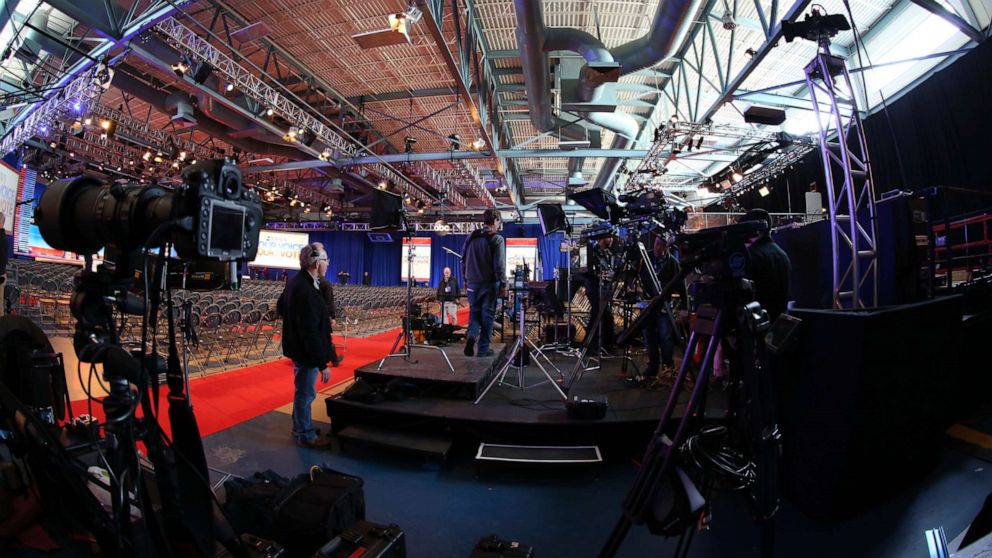 This year’s third Democratic primary debate will be hosted by ABC News in partnership with Univision and is scheduled for Sept. 12 and 13 in Houston, the Democratic National Committee announced Tuesday.

The debate can be seen on ABC in prime time, live on Univision with a Spanish translation and on ABC News Live. The streaming channel is available on the ABCNews.com website and apps, as well as Hulu Live, The Roku Channel and Facebook Watch.

Details on the format, venue, moderators and exact timing for the debates will be announced at a later date.

“As the nation’s most diverse city, Houston is the perfect place for the Democratic Party’s third debate. Leaders like Congresswoman Sheila Jackson Lee and Houston Mayor Sylvester Turner have been key to making Houston the world class city it is today,” said DNC Chair Tom Perez. “Like the people of Texas, our candidates come from all kinds of backgrounds, and are all united by their deeply held values. We’ve seen firsthand in Texas that organizing everywhere through the Texas Democratic Party has led to victories all across the state, including flipping a dozen state House seats and making the state more competitive than it has been in decades. Houston is the perfect place to showcase our candidates so that they can share their vision for a better future for the American people.”

In May, the DNC announced new, more stringent qualifying rules that apply to the debate hosted by ABC News and Univision, and for the debate to follow, slated to take place in October. Hosts for the October debate have not yet been announced.

In order to qualify for the September and October debates, the DNC requires candidates to meet polling and grassroots funding thresholds.

Candidates must receive 2% or more support in at least four national polls, or polls conducted in the early-voting states of Iowa, New Hampshire, South Carolina and/or Nevada. Each poll submitted must be publicly released between June 28 and Aug. 28 and be must be sponsored by one or more of the following organizations approved by the DNC: The Associated Press, ABC News, CBS News, CNN, the Des Moines Register, Fox News, Monmouth University, NBC News, The New York Times, National Public Radio, Quinnipiac University, University of New Hampshire, The Wall Street Journal, USA Today, the Washington Post, and Winthrop University.

Any candidate’s four qualifying polls must be conducted by different organizations or — if by the same organization — must be in different geographical areas. And each poll must be publicly released between June 28 and Aug. 28, 2019.

Each poll’s candidate support question must have been conducted by reading or presenting a list of Democratic presidential primary candidates to respondents, according to the DNC. Poll questions using an open-ended or unaided question to gauge presidential primary support will not count. Each polling result must be the top-line number listed in the original public release from the approved sponsoring organization/institution, whether or not it is a rounded or weighted number.

The DNC also said they and their media partners are reserving the right to add a Nevada-specific poll sponsor to their list of approved organizations in the near future.

To meet the grassroots fundraising threshold, candidates must have received donations from at least 130,000 unique donors over the course of the election cycle, with a minimum of 400 unique donors per state in at least 20 states. Qualifying donations must be received by the DNC by 11:59 p.m. on Aug. 28.

Candidates who do not meet both the polling and grassroots fundraising thresholds will not qualify for the debates.

The new qualifying rules will ramp up the pressure on many in the crowded Democratic field, which has grown to 23 candidates total. A number of Democratic candidates are struggling to meet the qualifying threshold for the second Democratic debates, which are taking place in July. To qualify for the first debates, candidates must receive 1% or more support in four national or early state polls, but they can also qualify if they receive donations from at least 65,000 unique donors, with a minimum of 200 unique donors in at least 20 states.

The DNC is capping the total number of candidates that qualify for the debate stage at 20.

The DNC has previously announced the dates and locations for the first two primary debates: The first debate took place on June 26 and 27 in Miami and NBC News/MSNBC/Telemundo will host and the second will take place on July 30 and 31 in Detroit and CNN will host. 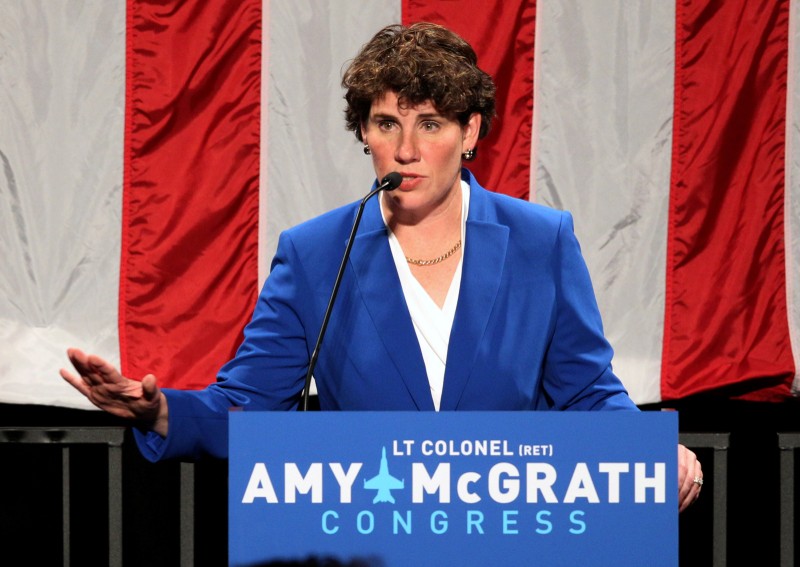