FILE PHOTO: Boxes of Abbott’s heart stents are pictured inside a store at a hospital in New Delhi, India, April 27, 2018. REUTERS/Adnan Abidi/File Photo

By Saumya Joseph and Trisha Roy

The company’s shares fell 3% in early trading, after having gained on Tuesday following Abbott’s $3 billion share repurchase announcement, as well as high expectations in the run-up to the results.

“High expectations are likely the root cause of the stock pressure,” said Cowen and Co analyst Josh Jennings, adding that investors were looking for Abbott to beat estimates and raise forecasts.

The quarterly revenue miss was mainly due to the company’s flagship cardiovascular unit. The business reported sales of $2.40 billion, below estimates of $2.44 billion, according to two analysts polled by Refinitiv.

That offset gains in its fast-growing diabetes care business. The unit posted revenue of $665 million in the third quarter, topping estimates of $645 million. The beat was powered by a 63% jump in sales of its FreeStyle Libre continuous glucose monitor.

The device helps diabetics track blood sugar levels without having to prick their fingers, and the company is awaiting the U.S. Food and Drug Administration’s approval for a next-generation version of the device, the Freestyle Libre 2.0. 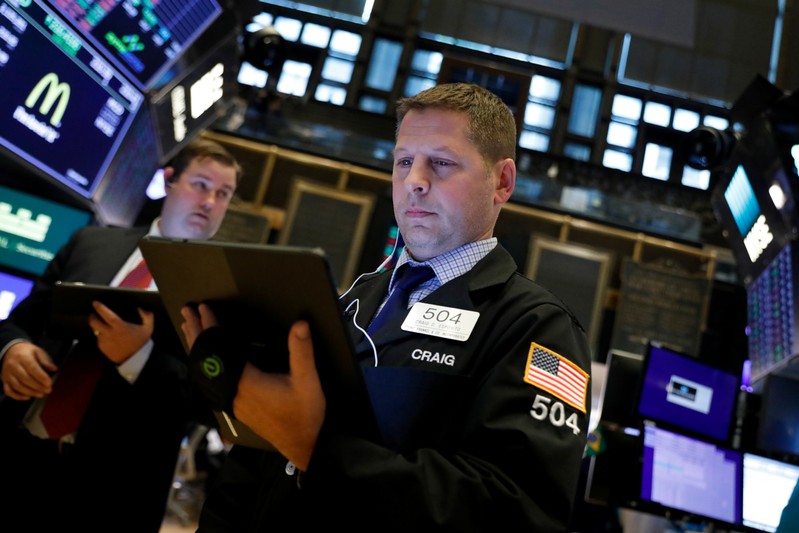