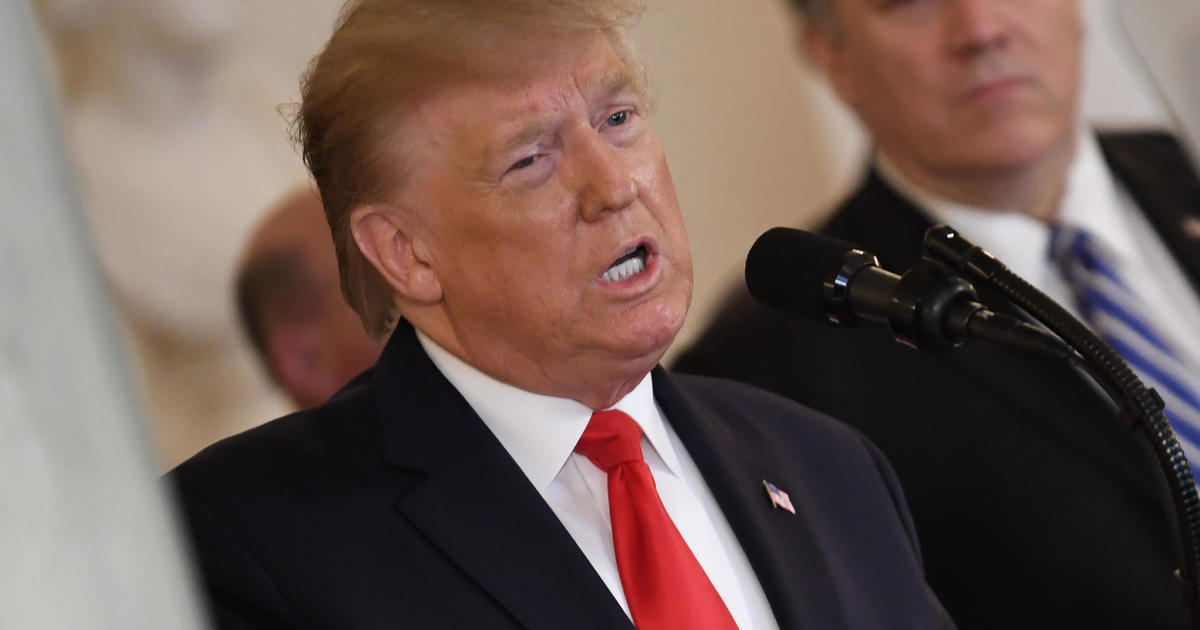 Iran’s government admitted Saturday to accidentally shooting down a Ukrainian jetliner in the hours after Iran launched missile attacks on two Iraqi bases housing American troops. The missiles were launched in response to the U.S. airstrikes that killed top Iranian General Qassem Soleimani.

Here is a timeline of the recent tensions between the U.S. and Iran: