Sometimes the best business ideas come from the most trivial challenges. For Nashville-native Don Hejny, the light bulb turned on after his glasses slid down the bridge of his nose.

The touring audio engineer-turned-entrepreneur set out to solve the slippery spectacles dilemma, by creating a product with a beeswax-based blend of ingredients designed to help keep glasses in place. To get the business off the ground, Hejny his wife Lydia, and their two children Dia and Asaiah, pitched the company to “Shark Tank.”

With a brand name like Nerdwax, they seemed to be a shoo-in for making a solid first impression.

On “Shark Tank,” the Hejnys asked for $80,000 in exchange for 20 percent stake in their company. Nailing every “number” question that came their way, the panel of investors were impressed – that is, until Hejny revealed the lag time in reorders and hefty price tag.

“It’s the worst thing they could ever do,” Mark Cuban added.

Hejny was able to keep the Sharks interested by touting Nerdwax as a product – and team – worth investing in. The turn of events that follow will keep viewers on the edge of their seats.

Hejny said in an email to CNBC that being on “Shark Tank” was a life-changing experience, and the best decision they could have ever made. But above all, he said that it’s what you do with the opportunity that matters.

“It’s easy to think if I just went on Shark Tank it would solve all my problems, but often it just amplifies your current problems,” Hejny said.

“Do the work … and take advantage of every opportunity but know that there are no silver bullets, and no one is going to do the work for you,” he added. “So, whatever it is that you want to do just start. Do it now and stop waiting!”

Find out if Nerdwax seals the deal on “Shark Tank,” Sunday at 7P ET on CNBC. 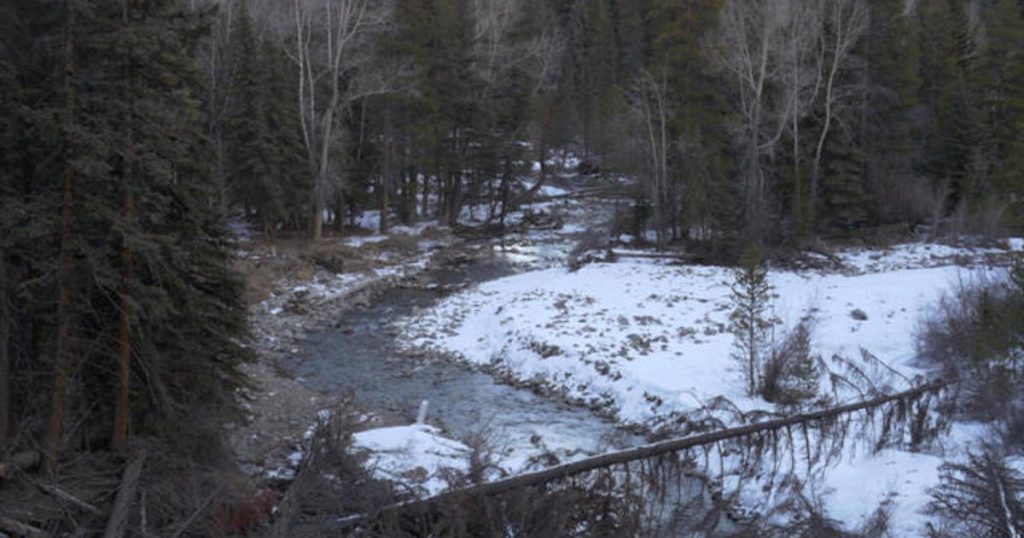