As many as a dozen partners at Goldman Sachs are negotiating an exit from the bank and are likely to leave by the end of 2019, The Wall Street Journal reported on Wednesday.

Senior executives including Elisha Weisel, the bank’s chief technology executive, and Steven Strongin, who runs the firm’s research operation, are in discussions to step down, the newspaper reported, citing people familiar with the matter.

Chief Executive David Solomon, in some cases, is culling a partnership he sees as bloated, the Journal reported, adding that up to 15% of Goldman’s partners may leave this year, far higher than typical turnover.

Senior partner Jeff Nedelman quit the company on Wednesday, according to the report.

Goldman did not respond to a Reuters request for comment after market hours on Wednesday.

The bank’s global co-head of the securities division, Marty Chavez, will also be retiring by the end of the year.

Goldman is in the middle of a front-to-back business review launched by Solomon, who took over as CEO last year, aimed at adding businesses like credit cards and cash management to diversify the bank’s revenue streams.

The bank’s leadership has been trying to make Goldman more efficient by flattening internal organizational charts, getting rid of old technology and shifting more staff to low-cost operational hubs. 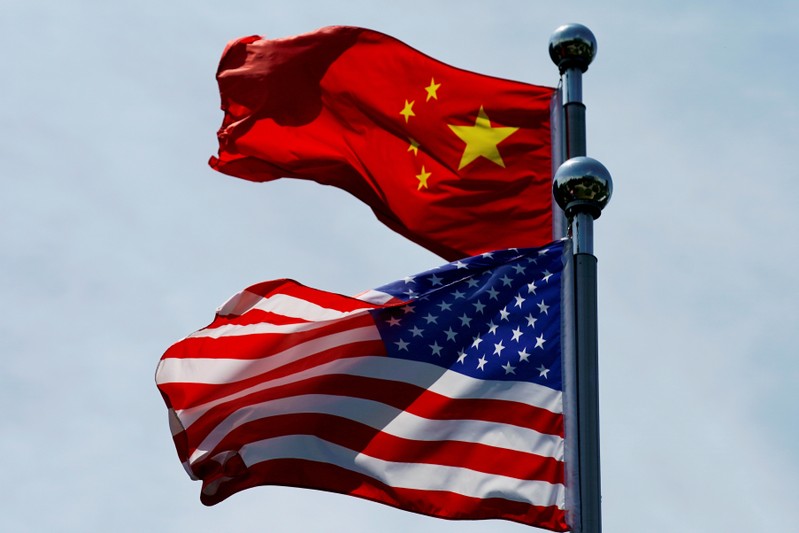