LONDON (Reuters) -Britain clinched a Brexit trade deal with the European Union on Thursday, just seven days before it exits one of the world’s biggest trading blocs in its most significant global shift since the loss of empire.

“Deal is done,” a Downing Street source said. “We have taken back control of our money, borders, laws, trade and our fishing waters.”

“The deal is fantastic news for families and businesses in every part of the UK. We have signed the first free trade agreement based on zero tariffs and zero quotas that has ever been achieved with the EU,” the source said.

“We have delivered this great deal for the entire United Kingdom in record time, and under extremely challenging conditions, which protects the integrity of our internal market and Northern Ireland’s place within it,” the source said.

The deal guarantees Britain is no longer in the lunar pull of the EU and will not be bound by EU rules, the source said.

“There is no role for the European Court of Justice and all of our key red lines about returning sovereignty have been achieved,” the source said.

Thu Dec 24 , 2020
Fox Business Flash top headlines are here. Check out what’s clicking on FoxBusiness.com. The European Union and United Kingdom have reached a post-Brexit free trade deal, officials announced Thursday – just days before the U.K. is scheduled to finalize its departure from the bloc at the end of the year. Continue Reading […] 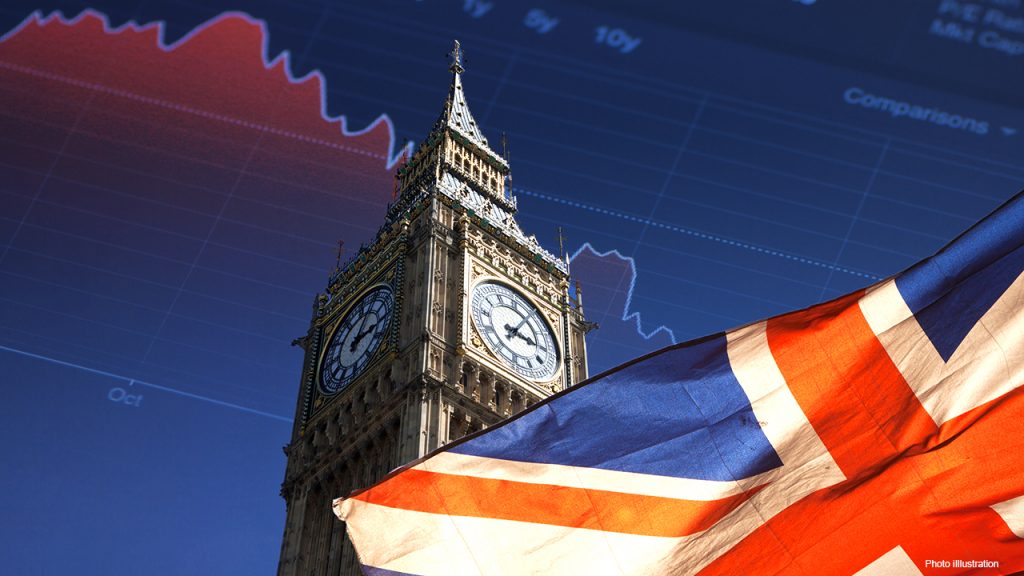