The Philadelphia Fed saw its primary gauge measuring the sector jump from 0.3 in June to 21.8, far better than Wall Street estimates of 5 and the highest in a year. The index measures the difference between companies saying they are expanding activity against those expecting to reduce.

Nearly every indicator within the index rose sharply: Employment doubled to 30, its highest reading since October 2017, while the average work week more than tripled to 23, its best in 14 months. Shipments jumped to 24.9 from 16.6 in June while new orders surged to 18.9 from 8.3. Prices paid, a key measure of inflationary pressures, also rose to 16.1 from 12.9.

Only unfilled orders and delivery times fell, the latter fractionally from 15.6 to 15. In this month’s special question, manufacturers were asked to characterize underlying demand. Some 56.1% reported increases, while just 31.6% saw a decrease.

Fed officials have strongly indicated they will cut their benchmark interest rate at this month’s policy meeting, pointing to worries over a global slowdown that could infect the U.S. along with inflation that has run well short of the central bank’s 2% target and persistent tariff concerns.

Regional manufacturing surveys can be volatile, so it’s unclear how much weight the Fed will give to the recent rebound.

“Bottom line, this was a very good number but completely at odds with just about every single other data point on manufacturing and what we’ve heard from company earnings of those companies exposed to this sector,” said Peter Boockvar, chief investment officer at the Bleakley Group. “I’ll keep an open mind to what Philly told us today but need more confirmation from the other regional surveys as well as the national ones to see whether a positive turn is upon us.”

Markets are expecting a 25 basis point cut, though futures trading indicates about a 40% chance of a more dramatic 50 basis point, or half percentage point, reduction in the funds rate, according to the CME. The Fed’s benchmark currently is targeted in a range between 2.25% and 2.5% that his well above market pricing.

“Recent U.S. economic data have been somewhat more encouraging, but the broader growth trends in a number of sectors still look notably weak,” Wilding said in a post on the bond giant’s web site. “This, coupled with less room for conventional monetary policy easing and the potential costs of a recession … argue for easier monetary policy – including a strong case for a 50 bp cut in July – to help insulate the U.S. expansion from negative economic shocks.”

Multiple reports have shown at least some strength in both the consumer and manufacturing sides of the economy.

The Philadelphia Fed results come just three days after the New York Fed also reported a strong rebound, though to a less robust 4.3 that still represented a 13-point jump from the previous month.

However, a report Wednesday from the Fed that covers all 12 districts reported “generally flat” conditions in manufacturing across the country.

“A majority of [manufacturing] contacts said they had negatively revised their outlooks. The major reason was trade policy,” according to the Fed’s “Beige Book” measure of economic activity across a number of metrics.

The Beige Book reported findings through July 8, while the regional surveys extended a week later.

The Philadelphia portion of the Beige Book described a “slight growth in activity” that was actually “a slower pace than in the prior period.”

Overall, economic growth is expected to have slowed from the robust 3.1% gain in the first quarter. The Atlanta Fed is tracking GDP growth of 1.6% for Q2.

Morgan Stanley loves these stocks into earnings, while others on Wall Street do not 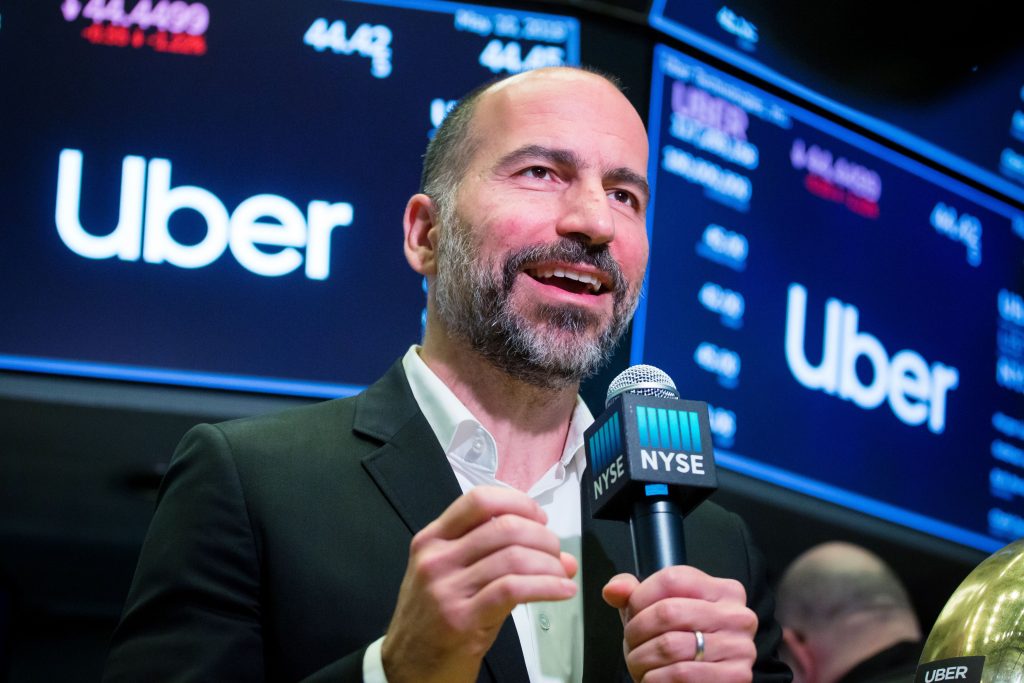