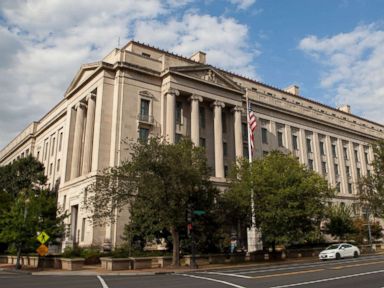 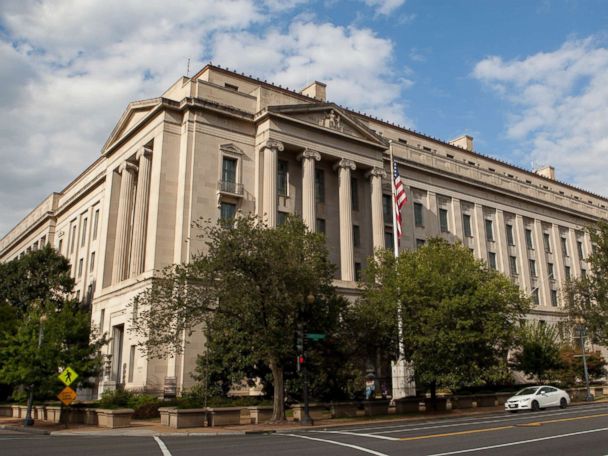 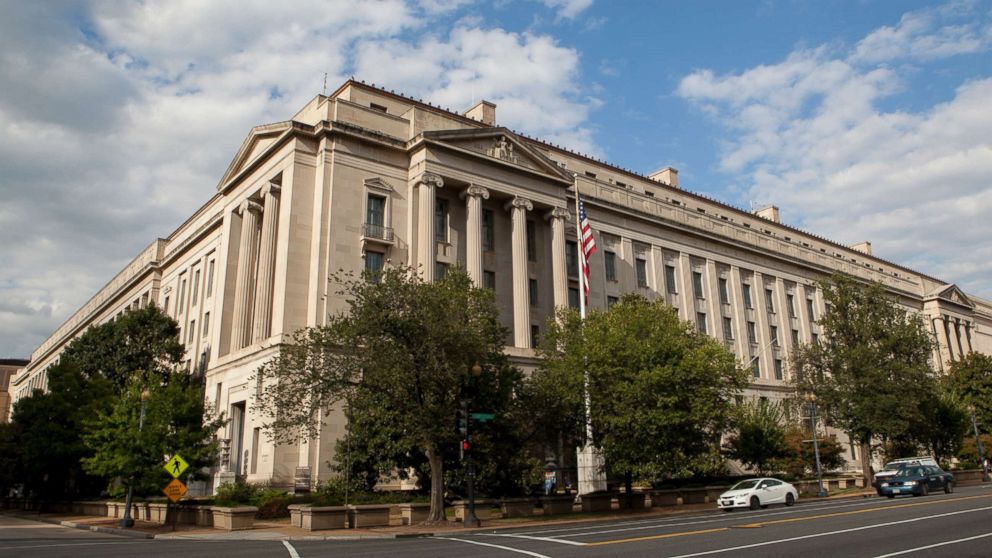 Seven Russian nationals have been charged with conspiracy for allegedly hacking anti-doping agencies of the Olympic Games and other organizations to retaliate for their role in publicly exposing a Russian state-sponsored athlete doping program, Justice Department officials announced Thursday.

American authorities, including the U.S. Attorney for the Western District of Pennsylvania, said that the suspects have been charged with conspiracy, conspiracy to commit wire fraud, wire fraud, aggravated identify theft and conspiracy to launder money.

“It is evident from the allegations in today’s indictment that the defendants believes — believed they could use it anonymity to act with impunity. to undermine international institutions and to distract from their government’s own wrongdoing,” Assistant Attorney General for National Security John C. Demers said at a press conference.

The charges do not appear to be related to the special counsel investigation looking into Russian meddling of the 2016 U.S. presidential election.

Three of the suspects, however, were also charged by Robert Mueller, the special counsel, in July, authorities said.

Those Russian agents were charged with hacking the Democratic National Committee and Hillary Clinton’s presidential campaign.

According to the new indictment, the Russian operation was designed to undermine and delegitimize the international anti-doping organizations including the U.S. Anti-Doping Agency (USADA), the World Anti-Doping Agency (WADA) and the Federation Internationale de Football (FIFA) among others because of their role in the “investigation or public condemnation of Russia’s state-sponsored athlete doping program.”

“Russia decided that it was fair game to flood social and traditional media with private medical information about more than 250 athletes from 30 countries in a manner that often inaccurately reflected or otherwise omitted the true nature, purpose and context of this information,” Demers continued.

The Russian intelligence operation had other targets as well.

The Organization for the Prohibition of Chemical Weapons (OPCW) headquarters in The Hague, Netherlands, was cyber-attacked as was the Spiez Swiss Chemical Laboratory located Spiez, Switzerland. OPCW used the Swiss lab to analyze the chemical agent connected to the poisoning of former GRU officer Sergei Skripal and his daughter, Yulia Sereyvena Skripal in Salisbury, England last March.

“They targeted the organization for the Prohibition of chemical weapons, which was investigating the use of chemical weapons in Syria and the poisoning of a former officer and his daughter in the U.K. And they targeted a lab in Switzerland analyzed the nerve agent used in the poisoning,” Scott Brady, United States Attorney for the Western District of Pennsylvania said at that same press conference.

When those efforts failed, officials said, the Russian operatives allegedly sent technical teams with sophisticated equipment to try to get close to their targets and infiltrate their networks through Wi-Fi networks.

Officials said four Russian operatives were caught “red-handed” in one such alleged attempt uncovered as part of a UK-Dutch joint operation. A rental car packed with specialized equipment used to penetrate Wi-Fi networks was captured after it had been abandoned by Russian operatives, parked next to OPCW property, according to the indictment. Officials say some of that same equipment had been used in previous intelligence operations, including an intrusion in Kuala Lumpur, Malaysia in 2017.

The operatives were allegedly part of Units 26165 and 74455 of the Russian GRU military intelligence agency, which were also alleged to have been a part of intrusions into the Democratic National Committee in a previous indictment by special counsel Robert Mueller.

Thu Oct 4 , 2018
The more people that live, and clamor to live, in a given city, the higher housing prices tend to go. In San Francisco, for example, one of the most populous cities in the country, the median home value is $1.3 million and median monthly rent is $4,500.That’s more than six […] 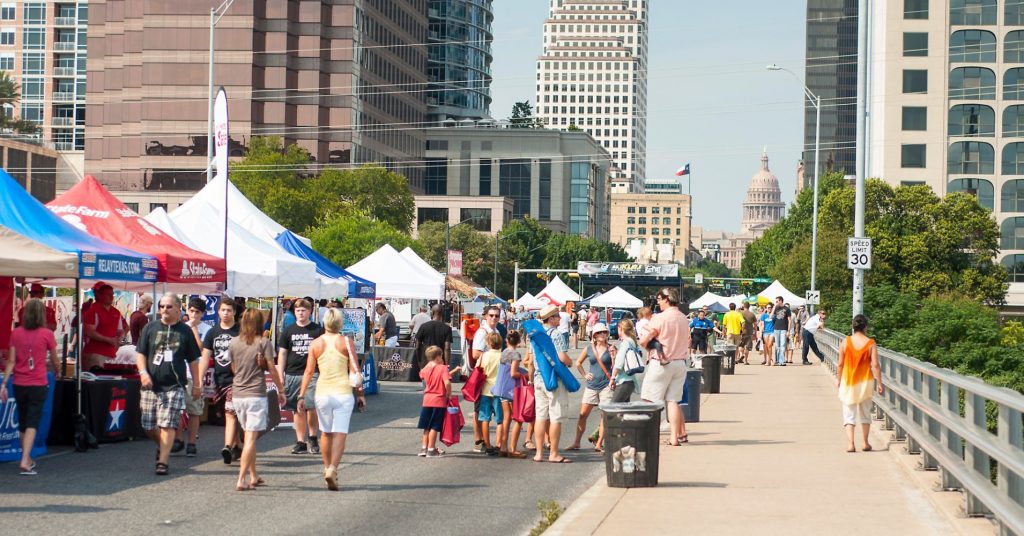