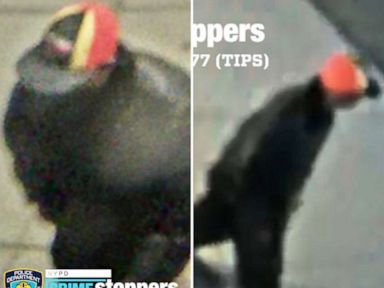 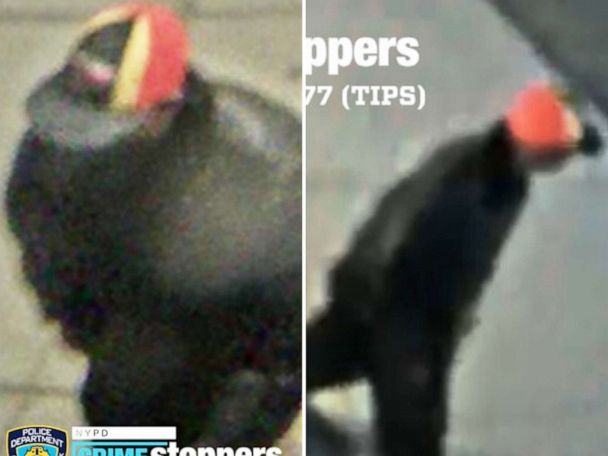 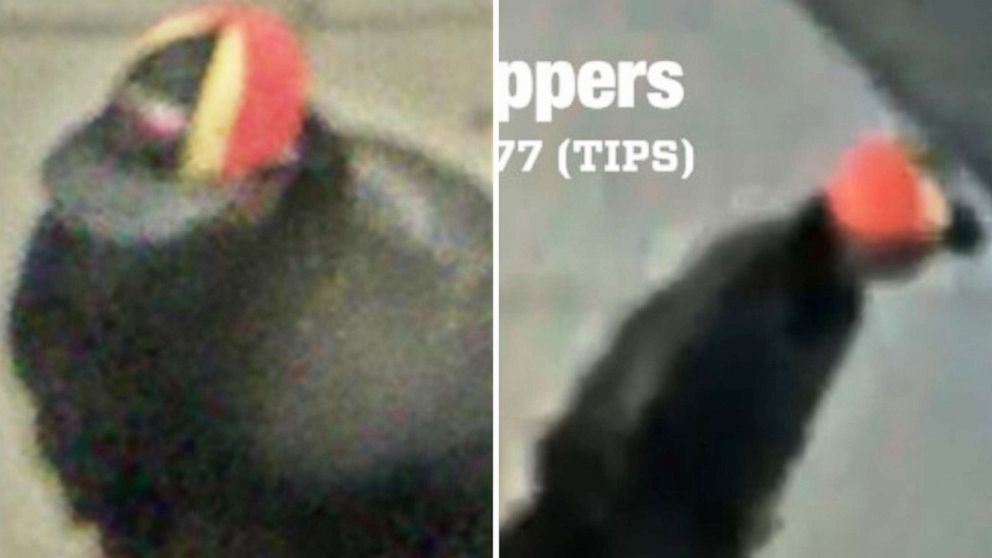 The Asian man was struck to the ground and kicked in the head, police said.

A 61-year-old Asian man was left in critical condition after he was brutally thrown to the ground and kicked in the head in New York City in a harrowing attack captured on surveillance video.

The incident unfolded Friday night at 8:20 p.m. on the corner of Third Avenue and E.125th Street in Manhattan.

The victim was approached from behind by an unknown individual who “struck the victim in the back causing him to fall on the ground,” the New York Police Department said in a statement.

The individual then “kicked the victim multiple times in the head” and fled on foot, police said.

The attack was caught on surveillance video footage and shows a man repeatedly kicking the victim on the ground.

Paramedics responded and the victim was transported to NYC Health & Hospitals/ Harlem, where he is listed in critical but stable condition.

The NYPD’s Hate Crime Task Force is investigating the incident.

Police are asking for the public’s help in identifying the man behind the attack and shared photos of him from the surveillance footage.

Anyone with information in regard to this incident is asked to call the NYPD’s Crime Stoppers Hotline at 1-800-577-TIPS (8477) or for Spanish, 1-888-57-PISTA (74782). The public can also submit their tips by logging onto the Crime Stoppers website at WWW.NYPDCRIMESTOPPERS.COM, or on Twitter @NYPDTips.

Sat Apr 24 , 2021
The primary suspect in a South Carolina mass shooting that left six people dead, including a doctor and two of his grandchildren, earlier this month allegedly left his cellphone at the scene before fleeing, according to newly released search warrants. Deputies responding to the shooting at a Rock Hill residence […]