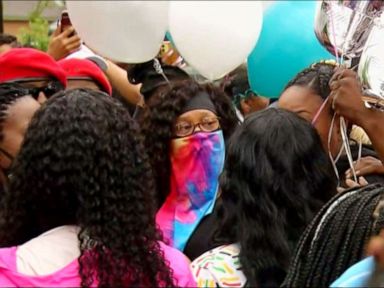 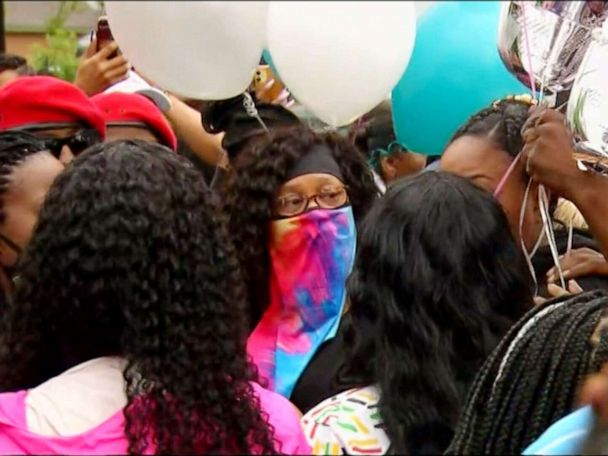 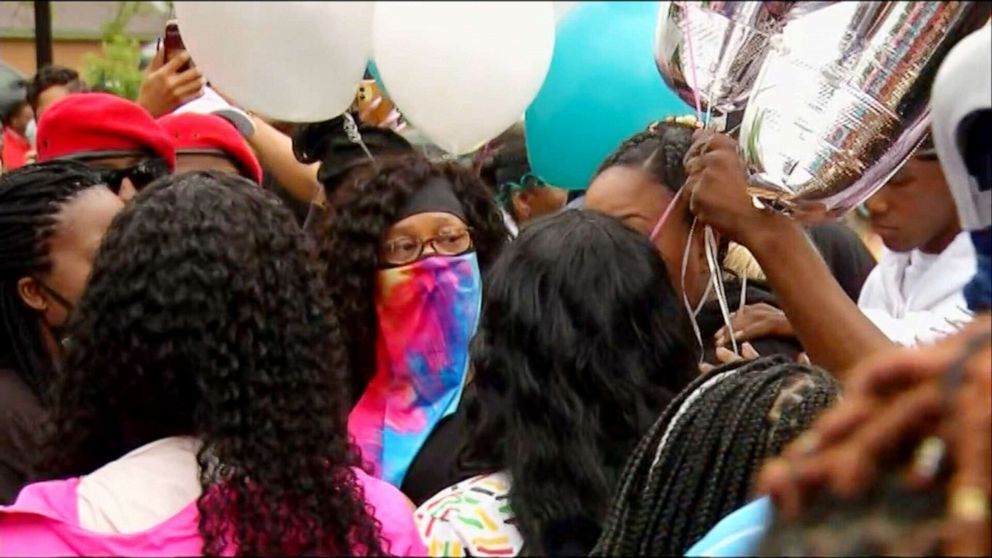 A man walking near the incident also was shot, police said.

A 6-year-old girl struck by a bullet while riding in a vehicle earlier this week in Minneapolis has died.

The family of Aniya Allen told ABC Minneapolis affiliate KSTP on Wednesday that she passed away after struggling to recover from a shot to the head.

Another man walking near the shooting, near 35th and Penn avenues around 11 p.m. on Monday, also was struck by gunfire. He last was listed in critical condition, police said.

Police said the investigation is ongoing — no arrests have been made, and no suspects have been identified.

KG Wilson, Aniya’s grandfather and a community activist, told KSTP he went from “sadness to madness, I went from being sad to being angry and furious” and asked the shooter to come forward.

“There has been no call, ‘Hey, I apologize, it was an accident … or whatever to turn themselves in,” Wilson said. “You murdered our loved one … a 6-year-old baby, a precious little girl. You murdered her.”

A vigil for the girl was held Wednesday evening. Family members and supporters brought flowers and balloons as they mourned for their loss.

Minneapolis police asking anyone with information to report it to them or CrimeStoppers at 1-800-222-8477. Tips can be anonymous.

Thu May 20 , 2021
South devastated by deadly storms and severe floods – CBS News Watch CBSN Live Several people have been killed in Louisiana as heavy rains drench the region. Janet Shamlian has the latest. View CBS News In Be the first to know Get browser notifications for breaking news, live events, and […] 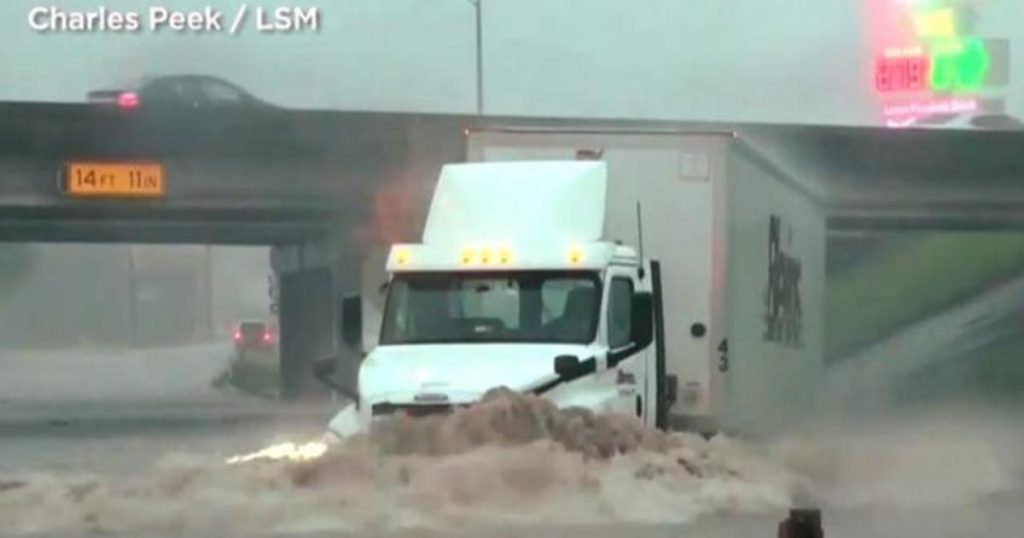