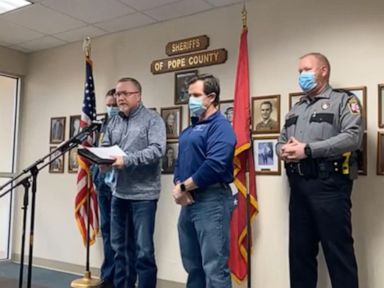 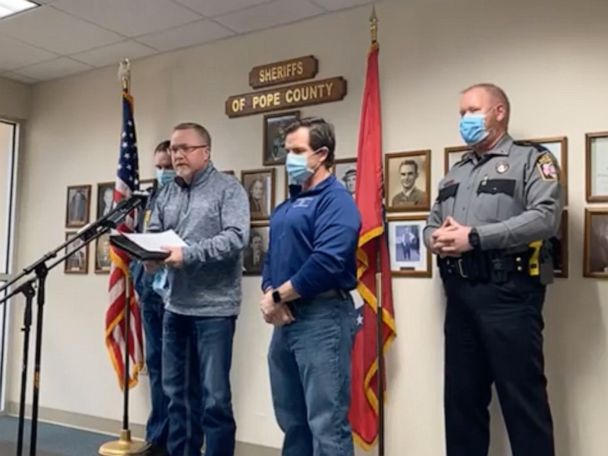 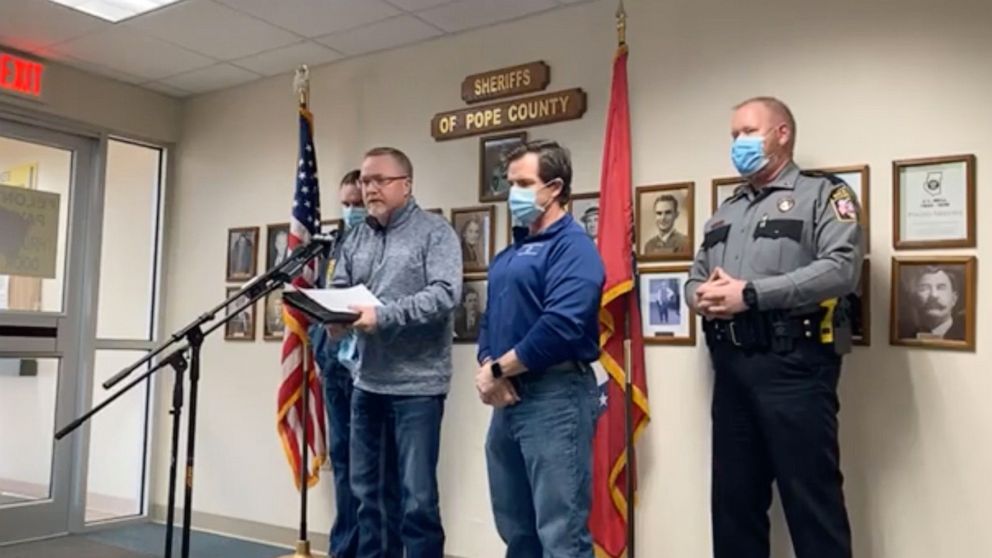 All five individuals are believed to be related, officials said.

Five women and girls were found dead at a home in rural Arkansas in what police believe to be a multiple homicide on Christmas night.

Police reported to the scene on Friday night after a family member visited the home in Atkins, Arkansas, and found the five dead bodies, according to the Pope County Sheriff’s Office.

While they have not identified a suspect, they do not believe anyone is at large. The suspect is believed to be among the dead, Pope County Sheriff Shane Jones said at a press conference Saturday afternoon.

The victims, all believed to be related, included three children and two adults ranging in age from 8 to 50 years old.

Authorities said the individuals were shot, Jones said. They have not been identified.

“It’s rare anywhere,” Jones said of the case. “We just need to pray for a family that’s just been devastated.”

The sheriff’s office is still investigating a motive for the killings.

“At this time, we believe this to be an isolated incident, and do not feel that there is any continued danger to the local public,” the Pope County Sheriff’s Office said in a statement.

Atkins is located about an hour northwest of Little Rock.

Sun Dec 27 , 2020
The freshman was just named the Pac-12’s newcomer of the year. December 26, 2020, 11:53 PM • 5 min read Share to FacebookShare to TwitterEmail this article University of Utah star running back Ty Jordan, a player known for his infectious personality and smile, has died, school officials announced Saturday. […]