Rajesh Srivastava always loved trading stocks and options. When he found a way to turn that passion into a software that helps traders analyze and respond to the market, he started a one-man business around it in 2015. He eventually left behind his career working for technology firms to run his company, priceSeries, in Sunnyvale, California, which he launched for less than $1,000 to cover three used servers he purchased on eBay, along with memory and storage for the servers.

He sells the software by monthly subscription to more than 2,000 customers a month, on average, and now has annual revenue of more than $1 million.

Srivastava has become one of a growing number of entrepreneurs who are hitting $1 million to $2.49 million in annual revenue before they hire their first employee. And many like him are hitting the million-dollar mark within three to five years. In 2017, the most recent year for which statistics are available, there were 36,984 firms at this revenue level, a 38% increase from 26,744 in 2011, according to the U.S. Census Bureau. Most of these firms are solo businesses, but some are partnerships and family businesses.

I tried to figure out what the right way is to manage the business model. Eventually, it came down to a single person managing this entire thing.

Some, like Srivastava, plan to keep their businesses very small to avoid the bureaucracy that comes with hiring employees. “I tried to figure out what the right way is to manage the business model,” says Srivastava. “Eventually, it came down to a single person managing this entire thing.”

Others eventually find it makes sense to start hiring a traditional team of employees.

So how do these entrepreneurs build million-dollar businesses using an ultralean operational approach? Here are five strategies they use to leverage their limited resources.

To stay focused on the big picture and boost efficiency, many of these business owners automate as much of their business as they can. Advances in data analytics, artificial intelligence and cloud computing have widened the options for business owners. Today technology can help them with virtually everything — from marketing to customer service. This frees time for high-priority pursuits that only they can handle — and sometimes saves them money.

Srivastava does this when it comes to spreading the word about his business. To attract customers to his website, the entrepreneur wanted to try doing content marketing but realized it would be costly for a business his size to hire bloggers to write custom articles. He decided to program his open source web-based trade analysis software to automatically create unique charts each day that reflect selected trades and what’s going on in the markets. The system automatically posts each chart on the home page of his site, refreshing it daily.

This automatic method not only saves him money but has helped his business’ search engine ranking, putting him in front of more customers. “Google and the search engines are picking all of this up,” he says.

Even if they use automation, many solopreneurs reach the point where there is too much work for the owners to do it alone. Relying on freelance pros who can help them with tasks they would otherwise have to learn themselves — like bookkeeping, web design and digital marketing — helps the owners get more done in less time.

Alicia Schiro founded Aced It Events, her one-woman event-planning business in New York City, in 2016 and has grown the profitable firm to $1 million in annual revenue. Schiro, who won the Corporate Event Planner of the Year award from industry association BizBash in 2012, has organized events featuring luminaries like former NFL wide receiver Jerry Rice. Recently, she organized a 300-person event for a large corporate client that rented out Basin Harbor, a 700-acre resort on Lake Champlain, where activities included kayaking, hike and bike tours, Knockerball and sailing lessons. “I surprised them with a private firework show and finished off the night with s’mores,” she says.

One thing that helped her to tackle substantial-sized corporate events is bringing on trusted contractors to help with tasks such as research as she plans a meeting. She finds them by tapping her existing professional network and asking trusted colleagues referrals.

She has not had to look far to find these team members, given her past corporate career in events. “A lot of my former colleagues work in the industry,” she says. Having worked side by side with them in the past, she knows their work ethic and capabilities.

To extend what they can get done in a day, solo entrepreneurs also turn to outsourcing for everything from content marketing and bookkeeping to payroll. An added advantage of outsourcing is that it can also provide continuity, operational expense control and risk management.

Although priceSeries’ Srivastava could have created his own payment-processing system, he decided to avoid the hassle of worrying about things like protecting clients’ payment data. He relies on PayPal instead. This approach saved him time and money, since he did not have to hire a team to build a custom payment-processing system into his website and did not have to take on the regulatory costs and federal state compliance requirements that come with keeping the data out of the hands of hackers. PayPal already has set everything up.

“When it comes to payments, no one does it better than PayPal,” he says. “They take a commission, but having them handle it takes multiple concerns out of my head. I don’t have to be in the security business.”

Many million-dollar one-person businesses turn to low-cost social media to market their brands. Inspired by entrepreneur Gary Vaynerchuk, Schiro, the event planner, has been experimenting with the tool Ripple to curate her own videos to share with followers. “I learned that from Gary V.,” she says. “He’s been saying LinkedIn is a new social movement.”

Schiro has found that building nearly 2,500 LinkedIn followers and establishing a presence on Facebook and Instagram has helped her grow her business. Sharing videos on LinkedIn keeps her top of mind with clients who’ve used her services before and may need help in the future. Using Facebook and Instagram to share photos of some of her events helps build her brand’s image. It sends a message that “Hey, if you’re looking to do something, here is something we’ve done,” she says.

Ana Gavia, 26, a former medical student from Melbourne, Australia, started Pinkcolada, a bathing suit company, with just $200 in 2017. A self-taught designer, Gavia sketched a bikini, did internet research to find a factory in China that was willing to make a prototype, and posted a photo of the swimsuit on a Facebook ad, investing about $5 in the promo. She started getting preorders and soon placed an order for her first 100 bikinis.

With orders rolling in, she designed several more styles, testing them for popularity on Facebook and Instagram before investing in manufacturing. She built her following by running contests such as free giveaways, where five bikinis were up for grabs. Entrants have to follow her page and tag three friends. “That’s one of the most powerful ways to drive engagement,” she says.

Today the company’s annual revenues are more than $1 million.

Getting a business coach, taking an online course or joining a Mastermind group may seem like a luxury to those just starting out, but to many entrepreneurs who reach seven figures, committing to constant learning is a necessity.

Shirag Shemmassian was good at being a student — so good that he earned a Ph.D. in clinical psychology. But he also had a strong entrepreneurial spirit, and in 2013, while completing his studies at UCLA, he started a college admissions consulting business called Shemassian Academic Consulting as a side hustle, helping students with interview preparation and planning application essays.

While completing his studies at UCLA, Shirag Shemmassian started a college admissions consulting business as a side hustle called Shemassian Academic Consulting, helping students with interview preparation and planning application essays. Today he pulls in annual revenues of $1 million a year.

Today he has revenues of $1 million a year. One thing that helped him develop the right mindset to grow his business was investing in an online course called Zero to Launch by entrepreneurship and personal finance guru Ramit Sethi, author of “I Will Teach You To Be Rich,” he says. It was a purchase that he might not have made during the early years of his business.

“My parents immigrated to the U.S. from Lebanon during the civil war in the 1970s,” says Shemmassian. “It was all about going to school, doing well, getting a secure, high-paying job — living frugally. If I told my father I spent $2,000 on a video course, he would freak out.”

Shemmassian has no regrets, believing that constantly adding to his knowledge base is important to growing his own business. “If I don’t think it’s important, I won’t spend money on it,” he says. “Once I spend it, I’m committed. It’s very important to continuously learn.”

Srivastava of priceSeries turns to his customers when he needs business advice, since there are lots of learning curves. “There is no better mentor than your own customers,” he says. “They are going to buy from you. Any market segmentation study has zero value until your customer buys. If five customers are saying the same thing to me and there’s a common trend, that’s a new product. At the end of the day, five customers will give me the same value as a product management team.” 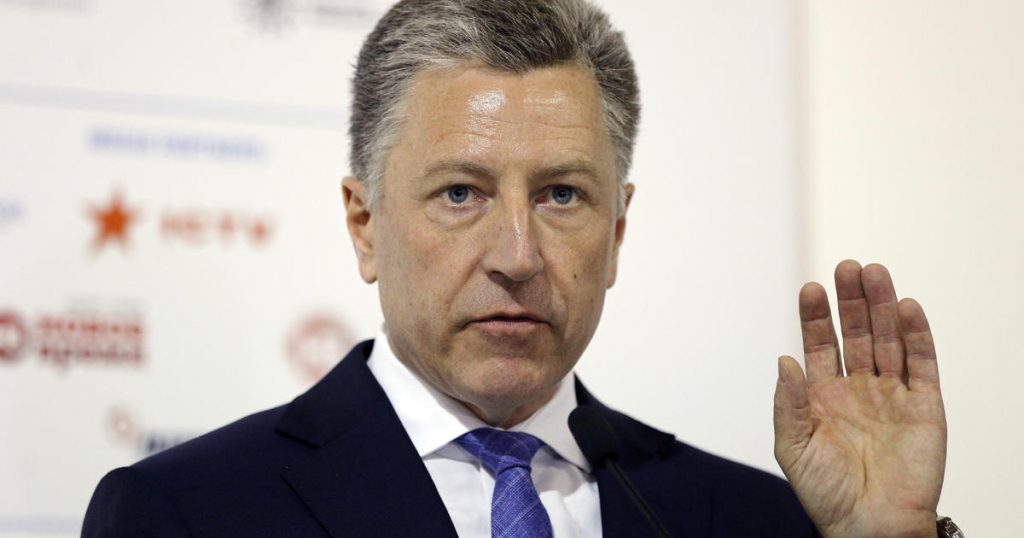