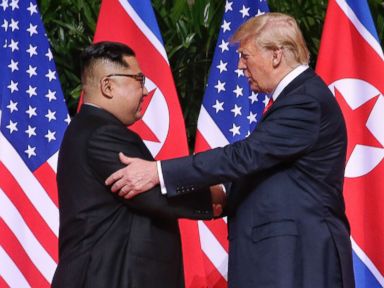 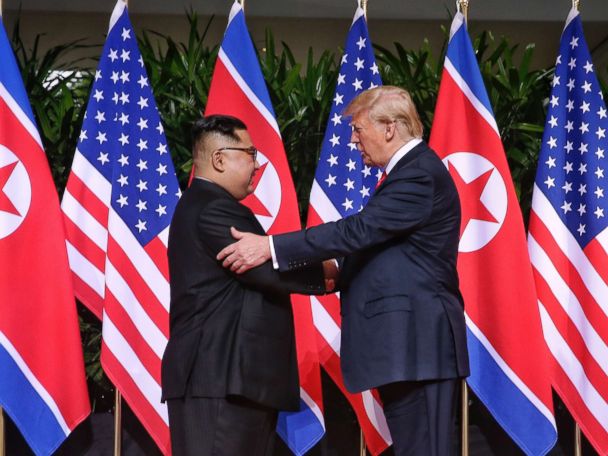 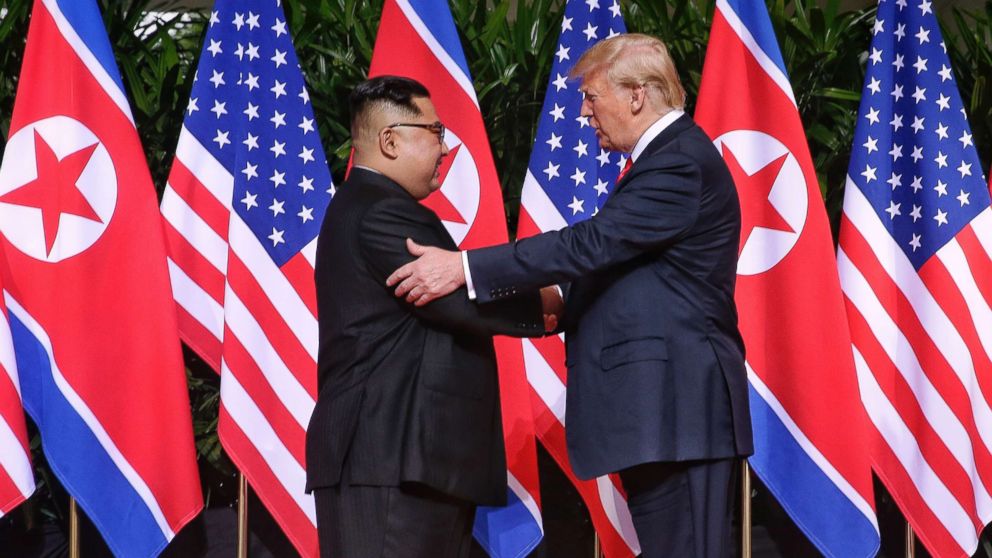 This year had no shortage of stories that grabbed headlines and captivated the world.

From a royal wedding to a soccer team trapped in a cave, to a refugee crisis and a nuclear summit, 2018 was packed with consequential events.

Here’s a look at five of the stories that grabbed the world’s attention.

When a dozen young soccer players and their coach ventured into a cave in Thailand in June, they thought they’d explore for a bit and come back out that day.

But pouring rain flooded the cave — pushing them deeper inside and stranding them without supplies or any way to call for help.

Authorities mounted a desperate search-and-rescue mission as family members and the world’s media gathered outside. Days ticked by with no word of their fate.

Thai authorities, working with divers from around the world, devised a complicated and daring plan to bring the team out, one by one. One diver died setting up the operation.

Over several days and one by one, the divers pulled the boys, who were sedated, through narrow passageways to the cave’s entrance.

All of them made it out alive, relatively unscathed, and the world celebrated them and their rescuers as heroes.

President Donald Trump in June became the first U.S. president to meet a North Korean leader when he sat down with Kim Jong Un at a hotel in Singapore.

The summit followed years of missile tests, military exercises, threats, and name-calling. The U.S. and the North — both nuclear powers — at times verged on the edge of threatening war.

But Trump and Kim began preaching detente and agreed to a high-stakes summit. Their highly anticipated meeting, though, was high on symbolism and short on substance — with Kim only making vague promises about denuclearization.

In the months since, American and North Korean officials have continued to meet, albeit with less frequency of late, and tensions have remained lower.

While there are no signs that the talks have made much progress, the Trump administration has been pushing ahead with plans for a second summit in 2019.

When Washington Post columnist Jamal Khashoggi walked into the Saudi consulate in Istanbul, Turkey, in early October, he was merely looking for documentation for his upcoming wedding.

But the Saudi writer, who sometimes criticized the Saudi regime, never emerged. His disappearance set of frantic speculation the kingdom had kidnapped him — or worse — to silence a critical voice.

Over the coming days, Saudi Arabia changed its story several times, eventually claiming he died in a brawl with a team of Saudis sent there to convince him to end his self-imposed exile. Saudi authorities made arrests and dismissed high-ranking officials.

Turkey and others have suggested the crime was premeditated — and ordered at the top levels of the Saudi government. Critics have pointed a finger at Saudi Crown Prince Mohammed bin Salman, who has overseen the repression of political dissidents and human rights activists.

Turkey has kept up pressure on its regional rival. In the United States, officials across the political spectrum have called out the crown prince and threatened to withdraw U.S. support for a Saudi-led coalition fighting in Yemen. President Trump, though, has largely backed the status quo.

Khashoggi’s body has not been found.

The economic and humanitarian crisis in Venezuela worsened precipitously in 2018, with the number of refugees and migrants fleeing the country exploding.

The United Nations said in November that 3 million Venezuelans had left the country, with a third in neighboring Colombia and the vast majority in Latin America and the Caribbean.

Once prosperous, Venezuela’s economy has imploded after decades of corruption and mismanagement, most recently under its current president, Nicolas Maduro. It sits on giant oil reserves, but much of its population lives in poverty. Inflation has skyrocketed, and an increasing percentage of the country’s 32 million people struggle to put food on the table.

The exodus from Venezuela has strained its neighbors’ economies and led to massive humanitarian challenges.

Tens of millions of people around the globe watched the couple tie the knot in at St. George’s Chapel in Windsor, England, the site of many royal weddings in years past.

After sharing their first kiss as newlyweds, the couple rode in a carriage past thousands of well-wishers cheering them on.

The couple, who were granted the titles Duke and Duchess of Sussex, met on a blind date in London in 2016. They made their engagement official last year.

After taking a honeymoon, the pair got back to work — with Meghan joining Harry in carrying out royal duties, from philanthropic endeavors to official engagements.

Sun Dec 16 , 2018
To all those who make the big decision to retire abroad, Cynthia and Edd Staton say, “Congratulations!” In 2009, a look at their battered retirement accounts made the Statons think hard about what their retirement might look like. They could stay in the U.S. where they’d lived all their lives, […] 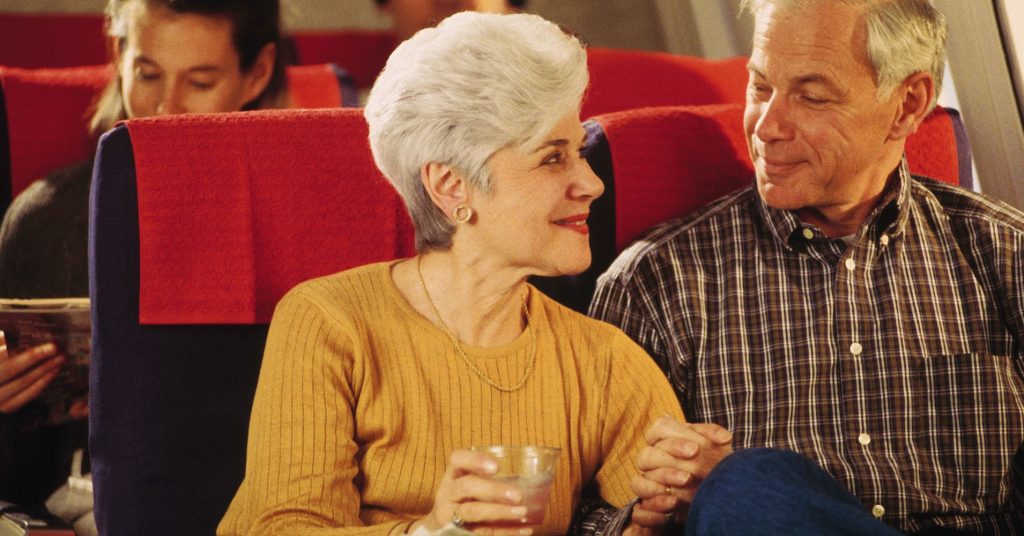