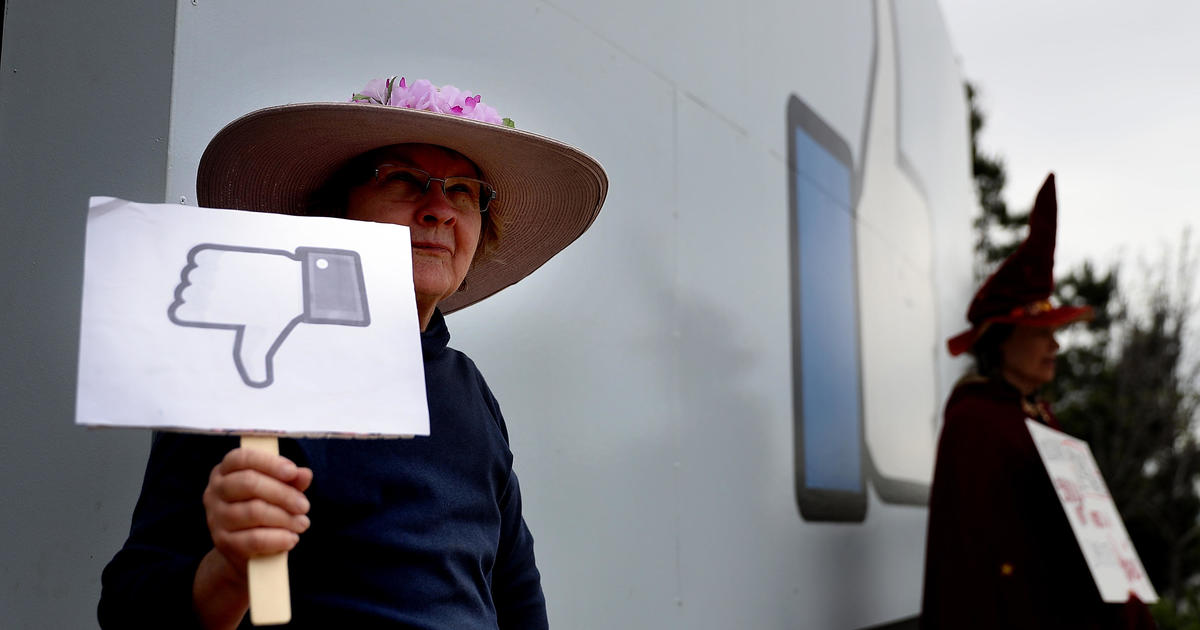 The Federal Trade Commission has voted to approve a fine of roughly $5 billion against Facebook over user-privacy violations by the social media company that involved tens of millions of people, the Wall Street Journal reported Friday, citing an unnamed person familiar with the matter. The fine would be the largest the FTC has levied on a tech company.

The FTC started looking into Facebook last March, after news reports that Facebook had allowed Cambridge Analytica, a social media data firm that worked on President Trump’s 2016 campaign, to collect data from millions of users without their knowledge.

Seven years prior, Facebook had reached a settlement with the FTC after it was accused of making data public that it had promised would be private. As part of that settlement, Facebook agreed to ask for users’ permission before sharing their data more broadly than their privacy settings specified.

Facebook declined to comment on the Journal’s report of the FTC fine; the FTC did not immediately respond to messages for comment from the Associated Press. The Journal report says the 3-2 vote by FTC commissioners broke along party lines, with Republicans in support and Democrats in opposition to the fine.

The Journal says the FTC report has been moved to the Justice Department for review. It is not clear how long it will take to finalize.

Even a record $5 billion penalty won’t be too damaging a dent for Facebook, which made a profit of $22 billion last year on $56 billion in total revenue, or a profit margin of 45%. Facebook stock rose about 1% Friday after the Journal reported of the fine size.

The Journal report did not say what else the settlement includes beyond the fine, though it is expected to include limits on how Facebook treats user privacy.

Since the Cambridge Analytica debacle erupted more than a year ago and prompted the FTC investigation, Facebook has vowed to do a better job corralling its users’ data. Nevertheless, its controls have remained leaky. For example, It also acknowledged giving big tech companies like Amazon and Yahoo extensive access to users’ personal data, in effect exempting them from its usual privacy rules. And it collected call and text logs from phones running Google’s Android system in 2015.

Fri Jul 12 , 2019
London’s Metropolitan Police said Friday they are opening an investigation into the leaking of ambassador Kim Darroch’s communications that were critical of President Trump. Darroch resigned on Wednesday, saying the “current situation” has made it “impossible for me to carry out my role as I would like.”  Met police assistant commissioner […] 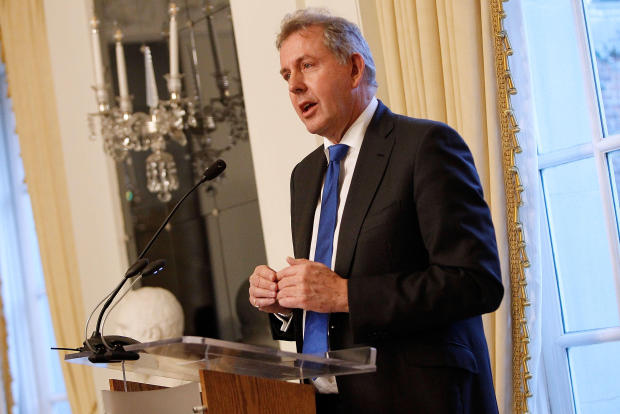