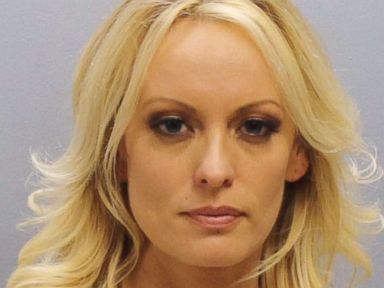 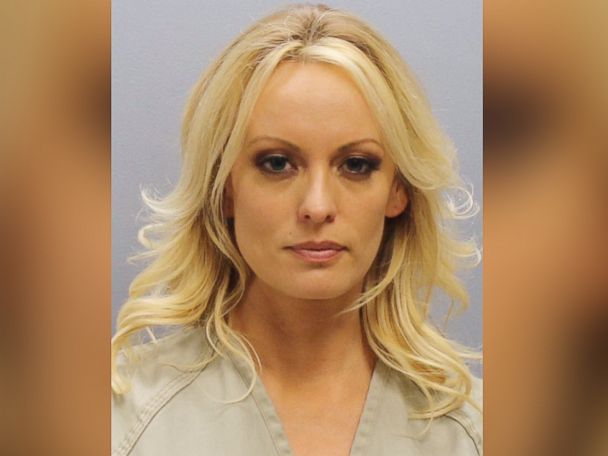 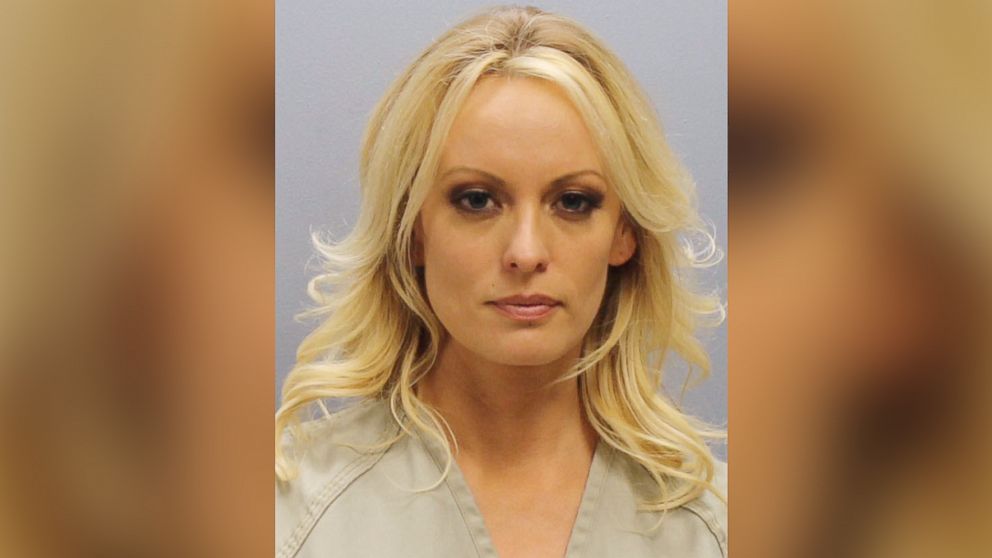 Two veteran police officers were fired and two others were suspended.

Two veteran Columbus, Ohio, police officers were fired and another pair were temporarily removed from their positions after investigators found that their arrest of Stormy Daniels at a local strip club was “improper,” authorities said.

Daniels, whose real name is Stephanie Clifford, was performing at Sirens Gentleman’s Club on Cleveland Avenue in July 2018 when vice officers raided the bar. The officers charged Daniels and two other fellow exotic dancers with inappropriately touching and inappropriate acts with customers — some undercover officers — from the stage.

An internal affairs investigation was launched and found that the arrest was improper. The 40-year-old’s celebrity status arose during the 2016 presidential election when Republican presidential candidate Donald Trump was accused of paying Daniels $130,000 in hush money about their purported affair from 2006.

The charges against Daniels and the other women were dropped.

Internal affairs investigators recommended the firing of Officers Steven Rosser and Whitney Lancaster as well as the suspension of Sgt. Scott Soha and Lt. Ron Kemmering. The Director of the Department of Public Safety Ned Pettus Jr. upheld the suggestions and implemented them on Thursday.

“Because of pending litigation as well as a concurrent federal criminal investigation, there will not be further information released at this time,” said Sgt. James Fugua, a spokesman for the Columbus Police Department.

Rosser, the arresting officer, failed to file proper paperwork to justify the arrest of Daniels and lied to internal affairs investigators of his intention to go to the strip club that day. The 19-year veteran made up “elements of human trafficking involving a specific underage dancer names ‘Pearl,'” according to Pettus’ decision.

Lancaster was terminated after the investigation found she not only participated in arresting Daniels, but she also failed to record her working hours correctly and did not report allegedly witnessing a bathroom attendant sell the manager cocaine, according to the report. Lancaster was on the job for 32 years.

Kemmering was suspended for 10 days for his “ineffective supervision” that lead to the “improper” arrest of Daniels. Kemmering has been on the Columbus police force for 24 years.

Soha, who has served for 17 years, was found to have “engaged in malfeasance and gross neglect of duty” when he allowed officers to “improperly arrest” Daniels, according to the report. The director agreed to suspend Soha for five days.

Daniels filed a federal civil lawsuit against the city and the officers claiming the arrest was politically motivated by pro-Trump supporters. She was represented by the now troubled lawyer Michael Avenatti. The suit was settled for $450,000.

The other women also settled their civil lawsuits against the city of Columbus for $150,000, according to ABC local affiliate ABC6.

The vice unit has since been dismantled. 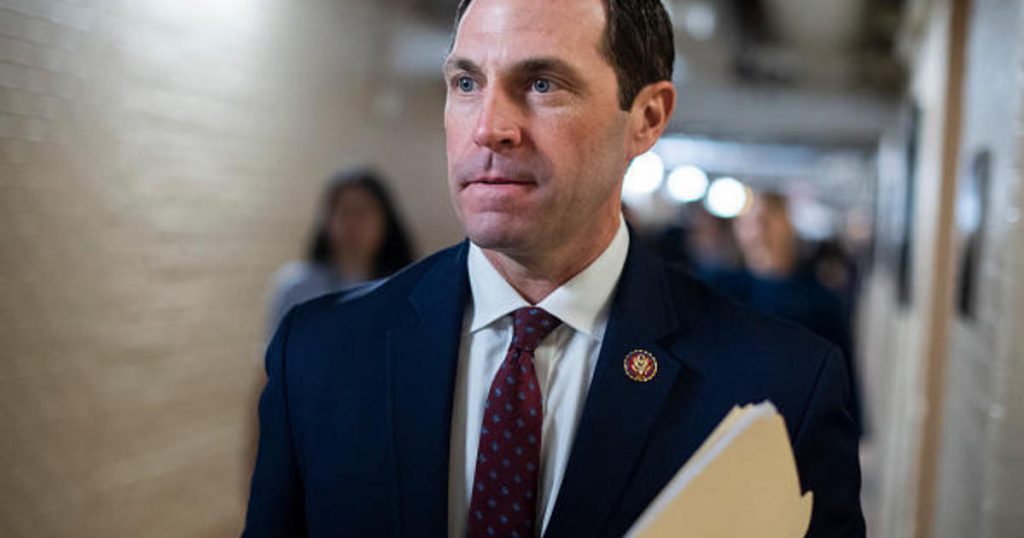