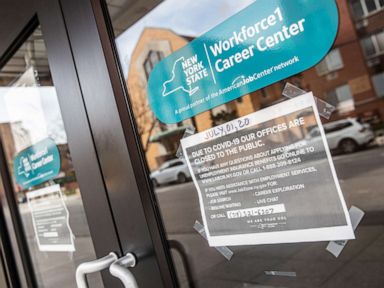 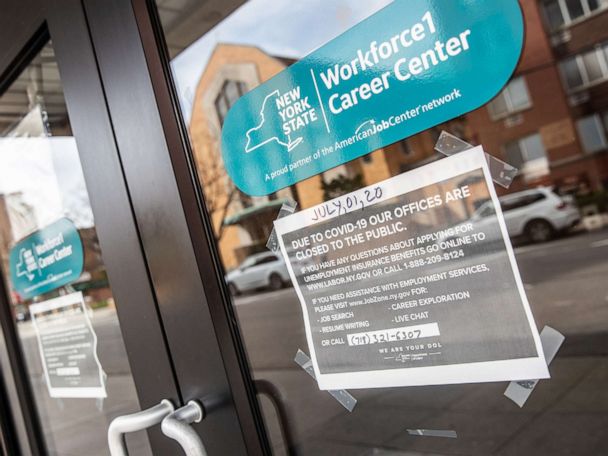 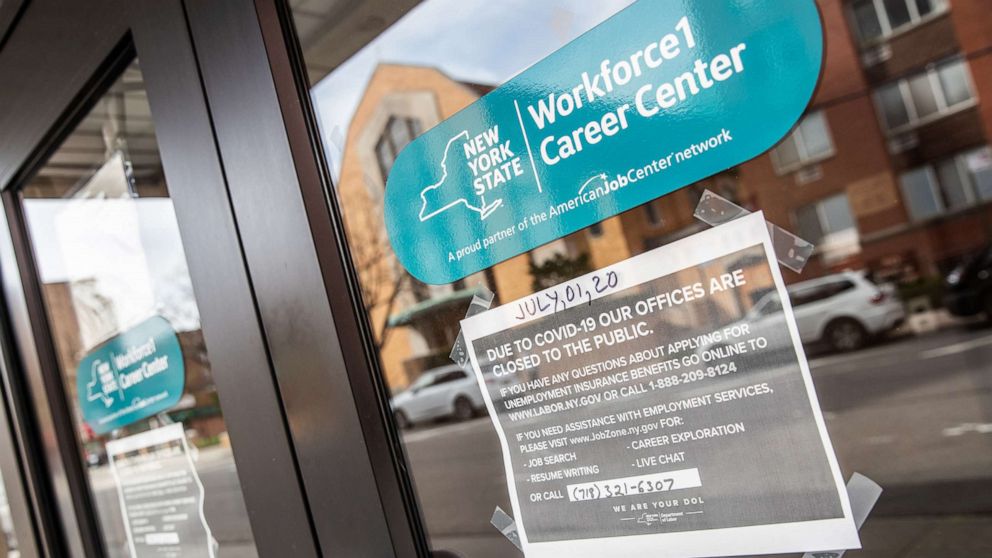 Here is the latest on the COVID-19-induced financial crisis.

The coronavirus pandemic has quickly evolved from a health care crisis to a financial one, shuttering businesses, upending industries and sending financial markets reeling.

Here’s the latest news on how the COVID-19 crisis is affecting the economy. For more on financial resources available during the pandemic, click here.

China pledges $30 million in WHO funding

China will donate $30 million in funding to the World Health Organization to support its efforts to fight COVID-19 and the construction of public health systems in developing countries, according to its state-run news organization Xinhua.

Foreign Ministry spokesperson Geng Shuang said in a briefing Thursday that the WHO had actively fulfilled its duties and played an important role in assisting countries in responding to the outbreak and boosting international cooperation on COVID-19.

Xinhua also reported that China donated $20 million to the WHO to support the global fight against COVID-19 in March.

China’s announcement comes as the Trump administration said it will pull funding from the WHO and blamed China for a delayed response to the virus.

More than 4.4 million Americans filed for unemployment insurance last week, according to the Department of Labor.

This adds to the some 22 million people who have already lost their jobs and filed for unemployment since the COVID-19 crisis hit the U.S.

The pandemic has forced nonessential businesses across the country to shutter, hitting the restaurant and retail industries especially hard.

The seasonally adjusted unemployment rate was 11% for the week ending in April 11, the DOL said Thursday.

“For over a month now, new unemployment claims have served as the most important indicator of the economic destruction affecting the workforce caused by the coronavirus pandemic,” Mark Hamrick, the senior economic analyst for Bankrate, said Thursday. “Americans’ confidence related to health and financial stability have been dealt unprecedented blows by the outbreak. That damage will not be restored any time soon.”

“The Federal Reserve and elected officials have responded with remarkable speed to the crises, but those responses are imperfect as we’ve seen, for example, with implementation of the Payroll Protection Plan,” he added.

As millions apply for unemployment insurance, many processing offices have been inundated with claims. People across the country have reported weeks-long lags or not being able to receive benefits at all.

Less than 12% of Florida residents who filed for unemployment have received money, for example.

The DOL also released initial data by states on Thursday, saying that in the week ending April 4 the highest insured unemployment rates were in Michigan (17.4%), Rhode Island (15%) and Nevada (13.7%).

Meanwhile, the largest increases in initial claims last week were in Colorado, New York and Missouri.

Prior to the pandemic, the unemployment rate in the U.S. was at a historic low of 3.6%.

Thu Apr 23 , 2020
FILE PHOTO: A woman walks in the rain outside the New York Stock Exchange (NYSE) in the financial district of lower Manhattan during the outbreak of the coronavirus disease (COVID-19) in New York City, New York, U.S., April 13, 2020. REUTERS/Andrew Kelly April 23, 2020 By Shreyashi Sanyal and C […] 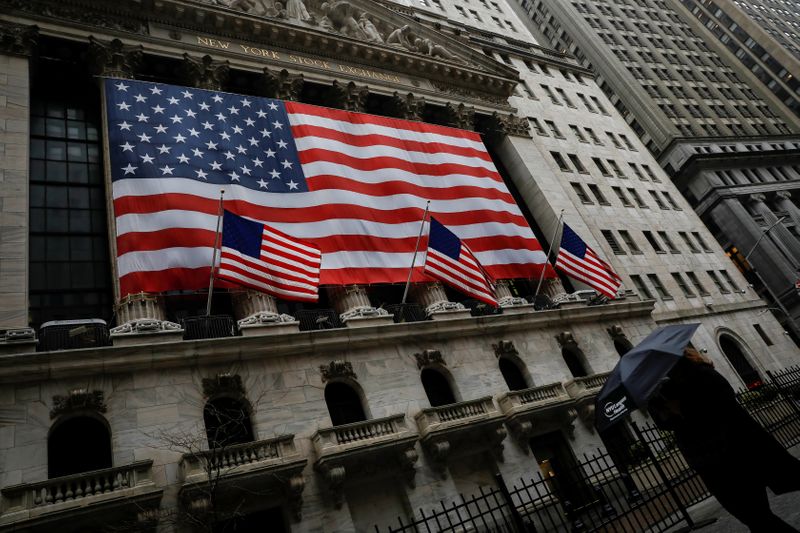