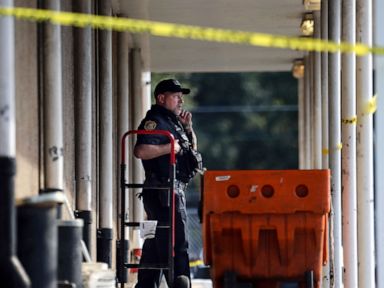 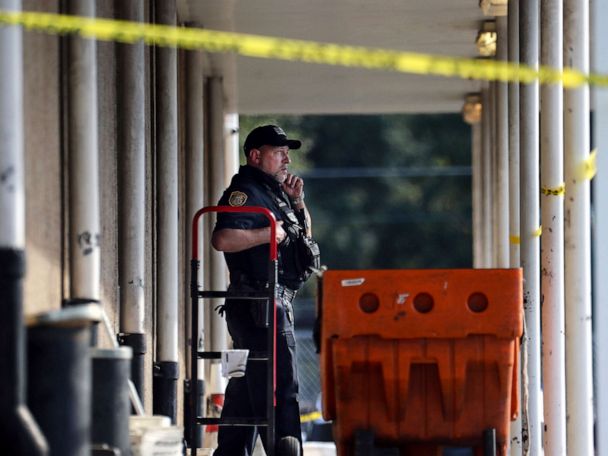 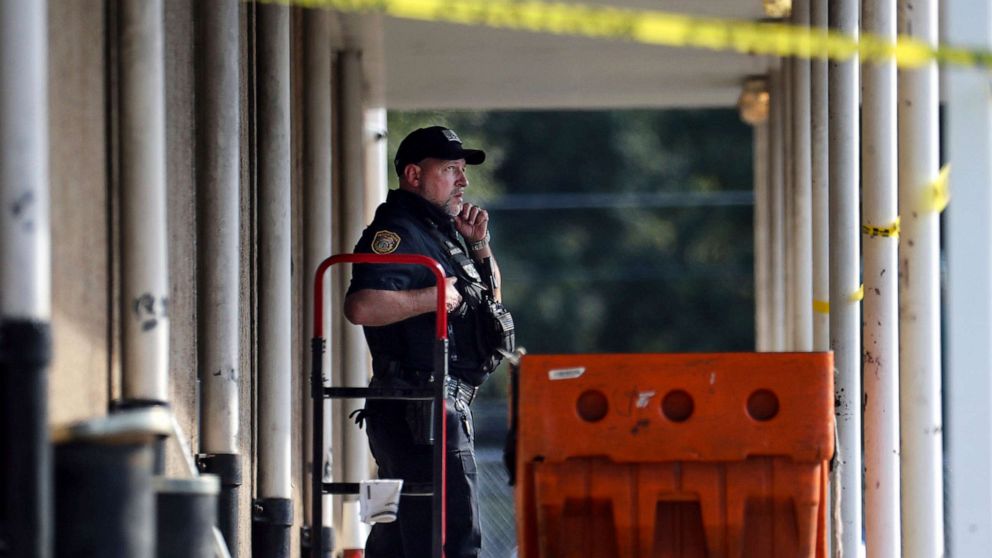 The shooting occurred Tuesday afternoon at a USPS carrier annex.

The shooting occurred Tuesday afternoon at the East Lamar Carrier Annex, a location that does not have retail customers. Around 2:50 p.m. local time, the Memphis Police Department said it had secured the scene and there was no active threat.

USPS is working with the FBI, Memphis Police Department and the Bureau of Alcohol, Tobacco, Firearms and Explosives on the investigation, Postal Inspector Susan Link told reporters.

The USPS and FBI spokespeople did not share any additional information on the shooting, including the identifies of the victims or suspect.

“The Postal Service is saddened at the events that took place today in Memphis,” the USPS said in a statement. “Our thoughts are with the family members, friends and coworkers of the individuals involved. The Postal Service will be providing resources to all employees at the East Lamar Carrier Annex in the coming days and weeks.”

This is the second high-profile workplace shooting in the Memphis area in recent weeks. Last month, one person was killed and 14 others were injured in a shooting at a Kroger grocery store in Collierville. The suspected gunman, a third-party vendor for Kroger, died of an apparent self-inflicted gunshot wound, police said.

Wed Oct 13 , 2021
The U.S. government next month will lift pandemic-era travel limits along the Canadian and Mexican borders for travelers who are vaccinated against the coronavirus, allowing them to enter the U.S. for non-essential activities, like tourism and family visits, for the first time since March 2020.   Starting in early November, […] 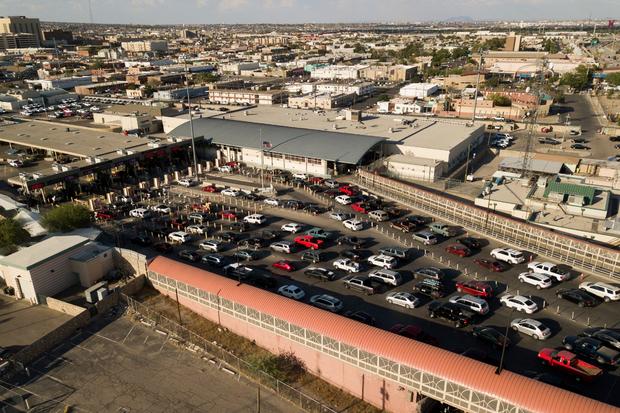