Secretary-General Antonio Guterres condemned the attacks in Dekoua, Kemo Prefecture and Bakouma ahead of Sunday’s presidential and legislative elections, according to a statement from spokesman Stephane Dujarric.

Attacks against peacekeepers may constitute a war crime, the statement said, calling on authorities in Central African Republic to investigate the “heinous attacks and swiftly bring perpetrators to justice.”

The U.N. retook the town of Bambari earlier this week from rebels who had seized it Tuesday.

The government blames the unrest on former President Francois Bozize, who returned from exile a year ago and has been blocked from running in the election. He has been accused of joining up with armed groups in an attempt to stage attacks and a coup. He has denied it.

Rwanda, which has peacekeepers in the country, and Russia have sent in hundreds of troops to support the government as rebels advance on the capital, Bangui.

“Good reason” to believe vaccines will be effective on new COVID-19 strains: Doctor

Sat Dec 26 , 2020
The U.S. saw 105,000 new coronavirus cases on Friday, a sharp decline from the all-time high a week ago. New cases are beginning to trend down overall, but more than 118,000 Americans remain hospitalized and 330,000 have died since the pandemic began. Dr. Uzma Syed, an infectious disease specialist and […] 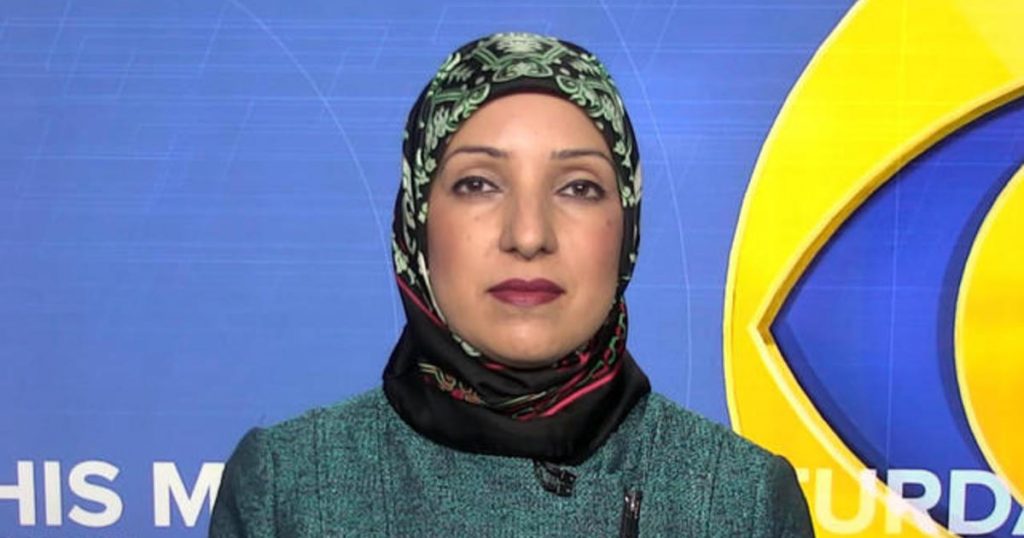