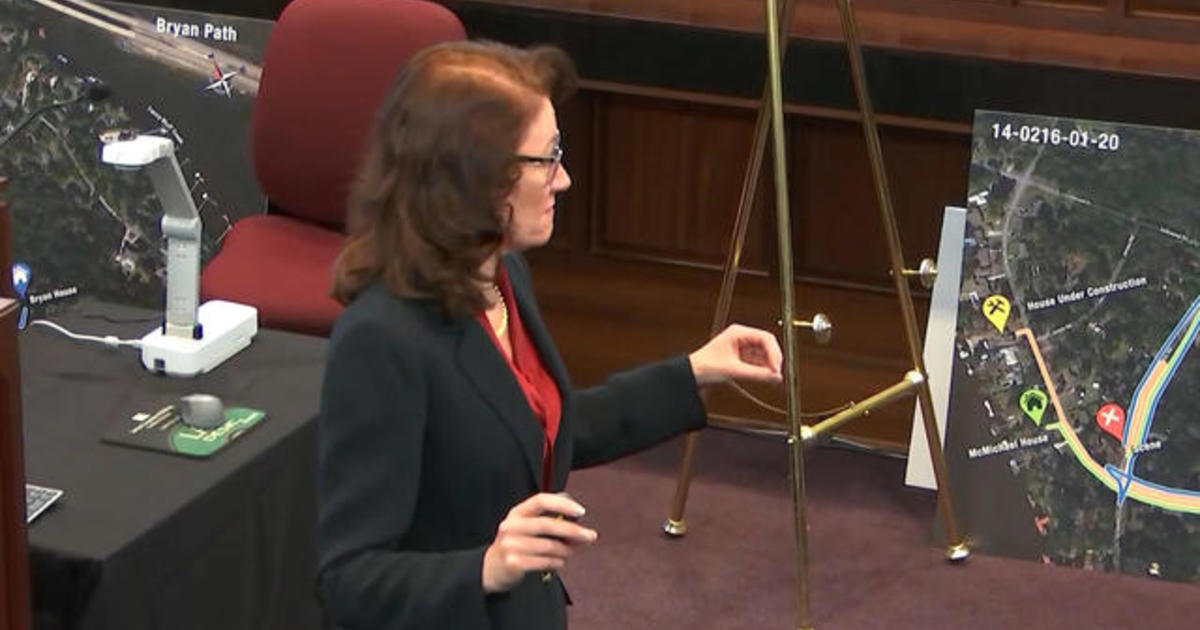 After less than two days of deliberations, a jury found three men guilty of murder and other charges in the fatal shooting of Ahmaud Arbery. CBS News national correspondent Omar Villafranca joins CBSN’s Tanya Rivero from outside the courthouse with the reaction from Arbery’s family and the community.

Wed Nov 24 , 2021
Wethersfield, Connecticut — Sixty-five percent of Connecticut’s 169 cities and towns are now in the red alert level, the state’s highest of four levels for COVID-19 infections, according to state data released Wednesday as families gather for the Thanksgiving holiday. The 110 communities mark the largest number designated as being in […] 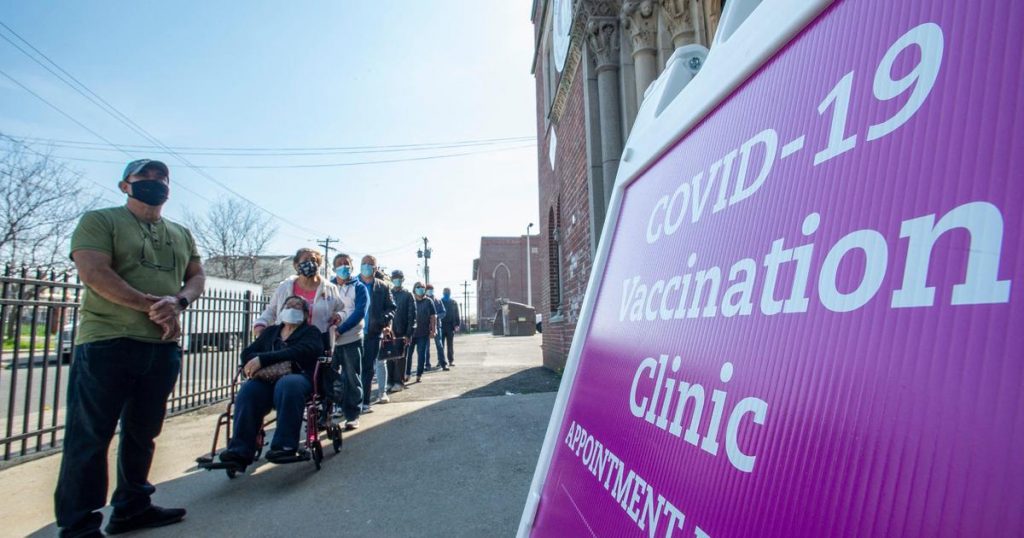