MIAMI, FL – MAY 24: An Amtrak train is seen as people board at the Miami station on May 24, 2017 in Miami, Florida. (Photo by Joe Raedle/Getty Images)

An Amtrak passenger train carrying over 100 people derailed in Montana. At least three people were killed, while others were injured.

During a press conference on Sunday, Gov. Greg Gianforte (R-Mont.) added all passengers have been accounted for.

Gianforte went on to express, “behalf of myself and the first lady, and the entire state of Montana, our thoughts and prayers are with all the individuals and families impacted by this heartbreaking event.”

The train was traveling westbound from Chicago on Saturday when it derailed near Joplin, Montana. It reportedly included two locomotives and 10 cars as eight of them derailed.

In Chester following yesterday’s Amtrak derailment, I heard dozens of stories of Montanans doing what Montanans do best — neighbors helping neighbors, and strangers, in need.

Our thoughts remain with all those impacted by this tragedy as NTSB conducts a thorough investigation. pic.twitter.com/zAizXaUS2Z

“As far as hospitals, most people were treated and released,” explained Sarah Robbin, emergency coordinator for Liberty County, Montana. “There are five still in care at Benefits in Great Falls. All of them are stabilized.”

In addition, Gianforte said all of the passengers who were on the train have been transported out of Chester, Montana with the exception of five passengers, who have remained hospitalized in stable condition. He added communities came together to respond and Montanans have continually proven their resiliency.

“Over the last 18 months, Montanans have faced real, serious challenges. but through it all, we’ve seen the resiliency of Montanans,” he stated. “That resiliency shown bright here in Chester yesterday, with neighbors stepping up and helping neighbors, and strangers in need.”

Meanwhile, the governor’s office is continuing to work with the state and local officials on the ground as well as Amtrak to understand what caused the derailment. 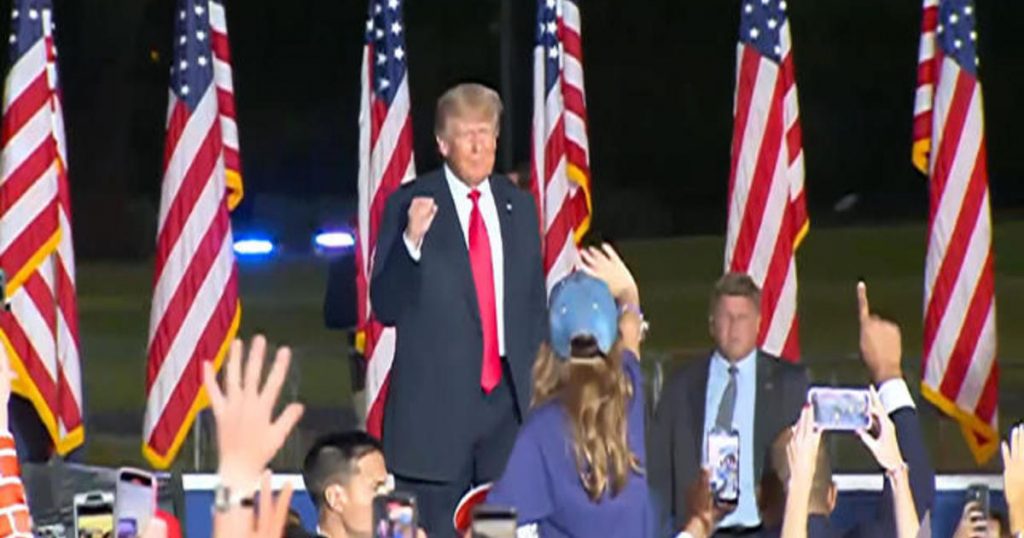