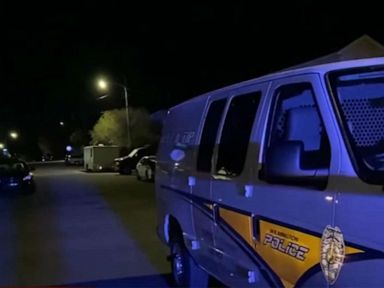 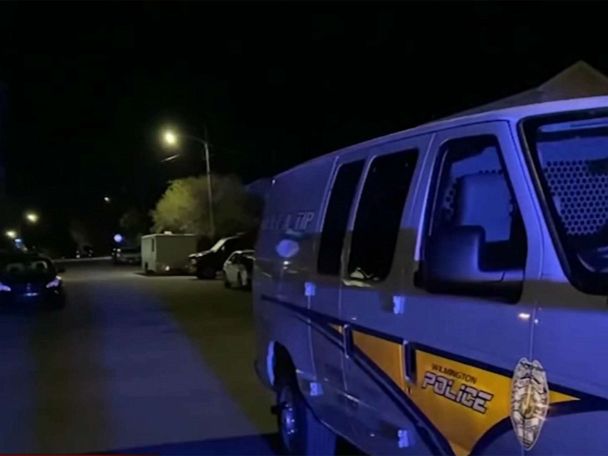 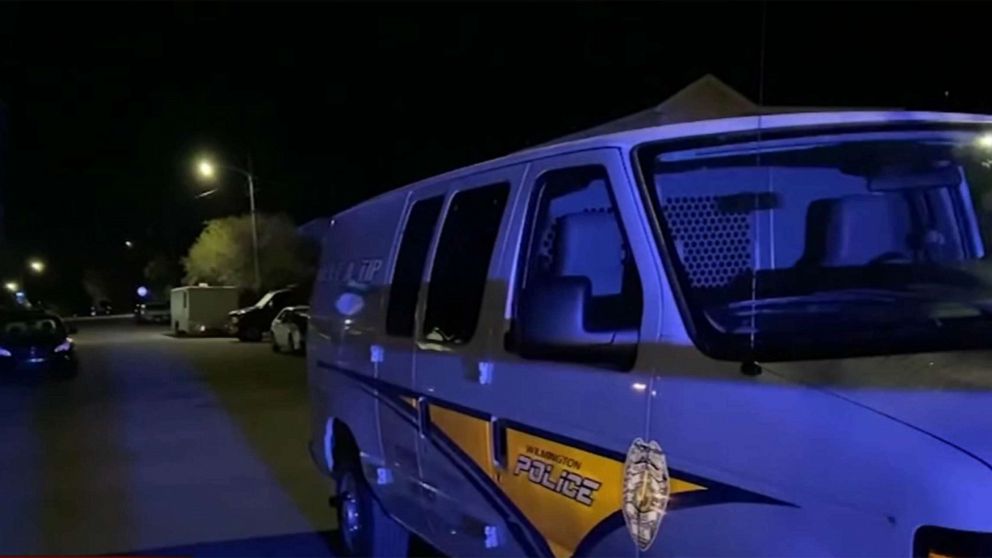 The shooting happened at a house party, police said.

At least three people are dead and four are injured following an overnight shooting in Wilmington, North Carolina.

Conditions of the injured were not immediately available, Lt. Leslie Irving, a watch commander with the Wilmington Police Department, told ABC News.

Just after midnight Saturday, officers were dispatched to the 700 block of Kidder St after reports of shots fired. Once they arrived, police said they discovered a gunfight had erupted inside the home during a house party.

Police have not released the victims’ names because authorities said they are still working to notify the victims’ family members.

Irving said that the scene remains an active investigation and that police will release more information Saturday morning.

“Our hearts go out to all affected by this senseless violence, and we ask that anyone with information surrounding this incident please come forward so that we may find justice,” Wilmington Police said in a statement Saturday morning.

If you have information about this crime, police said you can contact the Wilmington Police Department at (910)-343-3609 or use the Wilmington, NC PD app for 100% anonymous methods.

Biden infrastructure, clean energy plan may be windfall for investors

Sat Apr 3 , 2021
US President Joe Biden speaks in Pittsburgh, Pennsylvania, on March 31, 2021. Jim Watson | AFP | Getty Images President Joe Biden’s infrastructure initiative — and the measures it contains to curb climate change — may be a tailwind for investors in so-called sustainable or ESG funds, according to financial […] 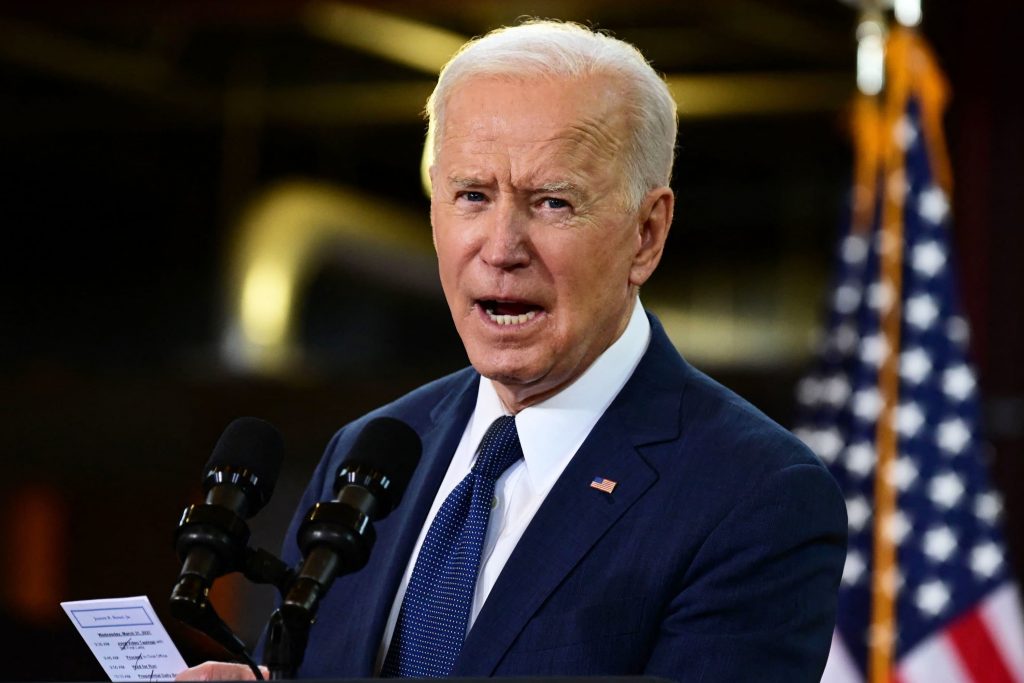