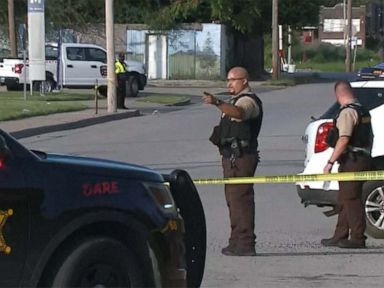 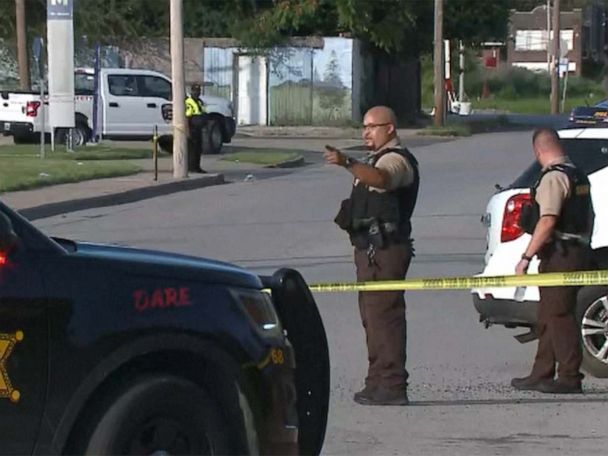 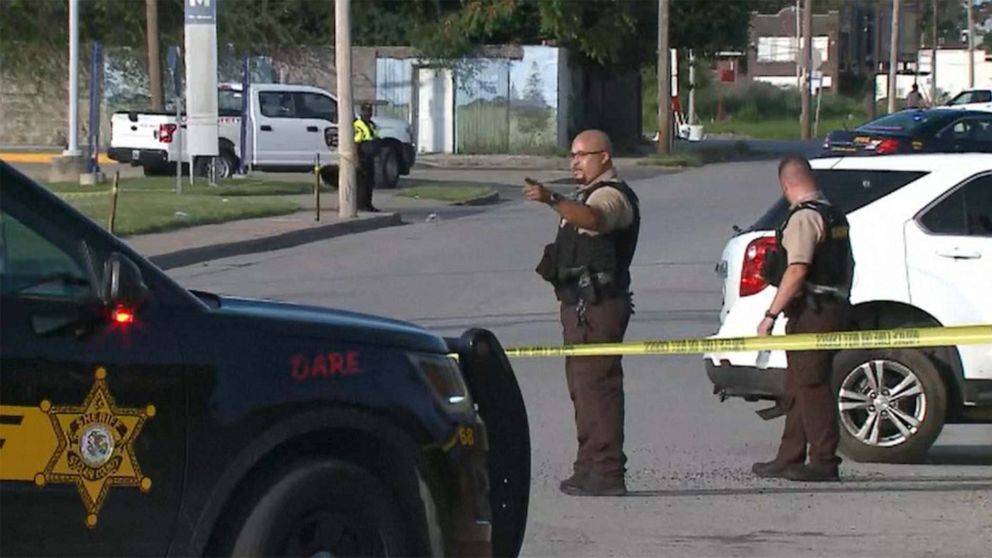 Three people have been arrested for allegedly carrying out a mass shooting that injured seven, including a 3-year-old child, in southern Illinois.

In the chaotic shooting, Illinois State Police (ISP) said that one of the shooting victims was a 25-year-old man who crashed the car he was driving into a MetroLink train. No passengers on the train were injured.

The seven shooting victims were transported to area hospitals and their conditions are unknown at this time, according to the press release.

A 3-year-old boy was hit in the rampage and was taken to the East St. Louis Police Department by his guardian, authorities said. From there, agents from the ISP Public Safety Enforcement Group transported him to an area hospital while performing life-saving measures.

Witnesses reported seeing three men fleeing the scene with weapons and a manhunt was launched for the assailants, police said.

Three suspects were found at 2:30 a.m. Friday in the basement of a partially demolished building, ISP said in an update.

They’ve been charged with one count of felon in possession of a weapon and seven counts of aggravated battery/discharge of a firearm by the St. Clair County state’s attorney’s office. Lawyer information for the three was not immediately available.

“The response to this shooting is an example of the Illinois State Police bringing to bear all resources at its disposal to bring justice to this community,” ISP Director Brendan F. Kelly said in a statement. “PSEG, Patrol, SWAT, Air Ops and all ISP personnel again demonstrated our ongoing commitment to protecting the people of East St. Louis.”

On Friday, East St. Louis Police Chief Kendall Perry said the shooting wasn’t random and was targeted, however a motive remains unknown at this time.

“They had a target. I don’t know what their motive was, but they weren’t shooting just randomly,” Perry said, The Associated Press reported.

Stephen Pierce was waiting for a bus with his wife and two children when he said he heard shots fired, describing it as “boom, boom boom,” according to local CBS affiliate in St. Louis, Missouri, KMOV. His wife was wounded in the arm, he said.

“Our backs were turned and the next thing you know they just started shooting and it came at the back of my head and I didn’t know what to do but to get up and run,” Pierce told the outlet.

East St. Louis Mayor Robert Eastern III announced a curfew at midnight Friday into 6 a.m. that will last indefinitely to stop criminal activity in wake of the shooting, he announced in a press conference Friday.

Sat Sep 11 , 2021
Witnesses recall 9/11 attack on Pentagon 20 years later – CBS News Watch CBSN Live Three people who worked at the Pentagon recall witnessing the attack on September 11, 2001. David Martin has more on their stories of faith and resilience. View CBS News In Be the first to know […] 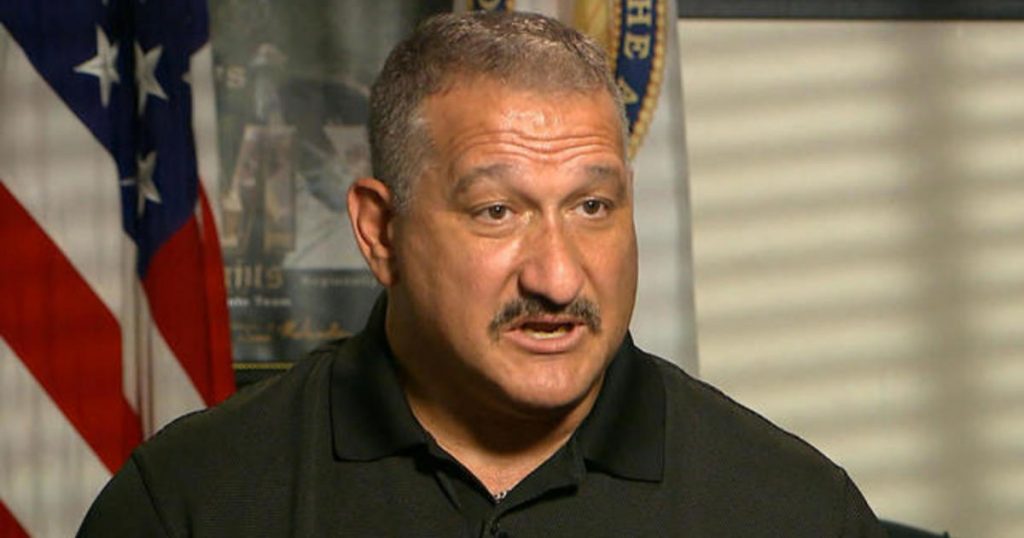