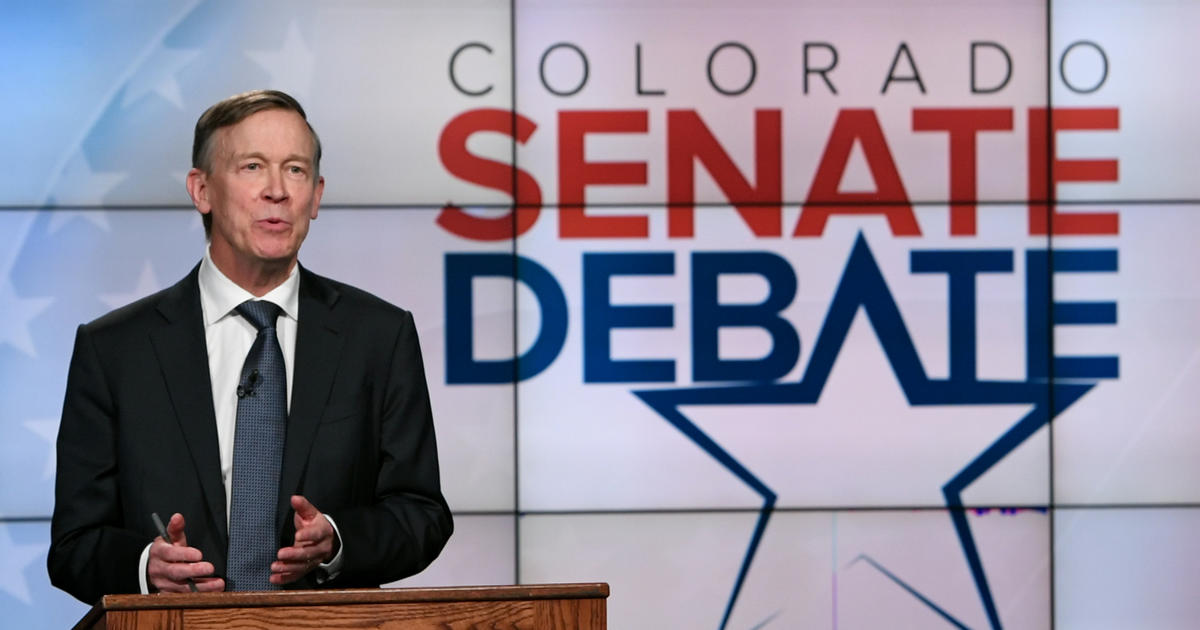 Democrats are also hoping to increase their majority in the House and add to their current 35-seat advantage.